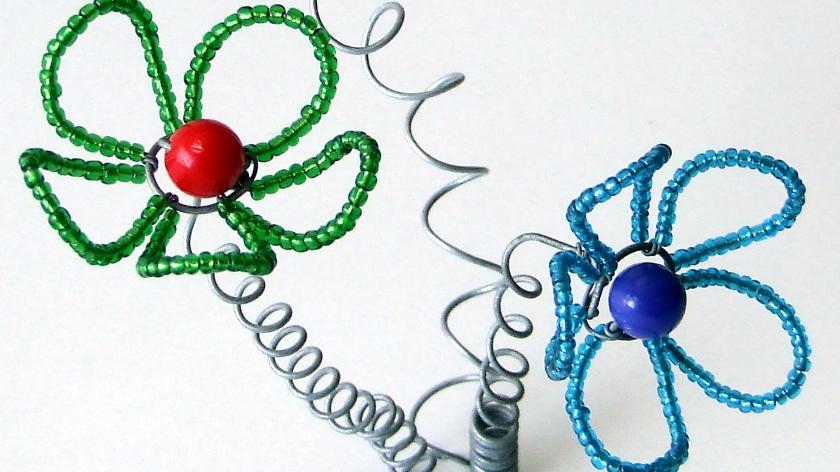 Defining resilience: what we can learn from resilient role models?

Resilience is becoming a common word in the HR community and an increasingly important and desirable quality for employees. In this article, we look at what resilience really means for individuals, the key components that make up resilience and explain why it’s important to learn from our resilient role models.

Why is resilience important?
Resilience is fundamental in motivating people and organisations to perform and even flourish in good times and bad. With budget and/or staff cuts on the horizon, or as a reality for many workers, it is essential now more than ever that both employers and employees can draw on personal resilience. The importance of resilience really begins to emerge when we consider the range of different workplace situations where it is required – for example dealing with organisational change, threats to job security, feelings of restricted control or autonomy, or a heavy workload. Some people will handle these situations better than others - those who are able to successfully draw upon a combination of their personality and learnt behaviours can cope with the problems and perhaps even turn them to their advantage, with resulting individual and organisational benefits.

What is resilience?
So the importance of ‘resilience’ is being increasingly realised – but what does ‘resilience’ really mean? The basic, high-level definition is ‘the ability to maintain high performance and positive well-being’, but this can be more usefully broken down into three main attributes:
•    Sustaining successful performance and well-being when facing adverse conditions (i.e. the ability to keep going when the ‘going gets tough’)
•    Recovering from or adjusting easily to misfortune or change (i.e. the ability to ‘bounce-back’ from setbacks and respond well to change)
•    Sustaining successful performance and well-being when ‘over-engaged’ (i.e. recognising when and how to take suitable respite in order to avoid longer-term fatigue or illness)

Contrary to popular belief, resilience is not something that either you have or don’t have; we do not have a ‘fixed level’ and it can in fact be developed. Of course, there are links between resilience and personality; some people will naturally have more self-belief, greater energy levels or a more ‘glass half-full’ rather than ‘half-empty’ outlook on life. However, by understanding our starting point we can develop more resilient behaviours and outcomes.

The best way to begin developing resilience is to understand these components and identify which of them you tend to draw on naturally. From there you can start to adopt alternative and more constructive coping strategies in certain situations and avoid any possible risks of over-using your strengths. There are a number of tools, activities and methods which can help resilience development; one approach we suggest is to learn from a resilient role model – someone who you see as particularly adept at dealing with adverse situations and even flourishing during these times.

Who are our resilient role models?
If we are asked to describe what characteristics are shared by resilient people, it is easy to offer a list of behaviours – for example having a blend of self-belief, energy, positive outlook, experience, flexibility, sense of humour, a strong support network. Resilience is both personal and multidimensional, so how do we go about identifying a suitable role model?

In a bid to explore this area further, and to discover how we perceive resilience in others, Robertson Cooper commissioned a poll to ask people who they saw as the most resilient individual from a list of ten high profile people. We also asked participants to select why they thought that person was resilient, given the choice of the four key components of resilience mentioned above.

The results produced one very clear winner! Nearly half of all respondents singled out Nelson Mandela as the most resilient public figure. Other people who were seen as particularly resilient included Lance Armstrong, Lord Alan Sugar and Dame Ellen MacArthur. In contrast, celebrities picked least often from the list included Katie Price, David Cameron and Madonna – the latter of which was selected by only 1% of respondents as their ‘most resilient’ person.

It seems that the role models who were selected as most resilient were those who have had the opportunity to demonstrate their resilience in an explicit way. For example, Lance Armstrong is known by the public as the man who despite recovering from cancer for much of his career won the Tour de France seven times. In doing this, he has very publically demonstrated his resilience – and many people will aspire to emulate his incredible ability to cope with adversity.

The second ‘layer’ of findings told us that the quality most often attributed as the source of the celebrity’s resilience was purposefulness. This is understandable when we consider that what we see of these figures depends on how they and their achievements are presented by the media – it’s easy to recognise the end goal they were aiming for, while other factors such as personal social support networks and levels of adaptability are less visible to us.

This finding becomes more interesting when compared to self-reported sources of resilience. Findings from Robertson Cooper’s i-resilience questionnaire show that the majority of people consider their own resilience to come from their adaptability and self-confidence. What this contrast highlights is the importance of a variety of role models. It’s great to have inspirational role models from the public arena, but learning from role models that are ‘closer to home’ -  family members, friends and work colleagues - is also valuable. Not only is it easier to imagine them in similar situations to the ones you face but their sources of resilience are likely to be more apparent.

But why stop at one role model? Identifying and ‘borrowing’ resilient behaviours from several people will help us to develop and maintain our own resilient behaviours. Individuals and organisations who invest in resilience development will be in the best position to cope with the changing economic landscape – and potentially thrive as a result.