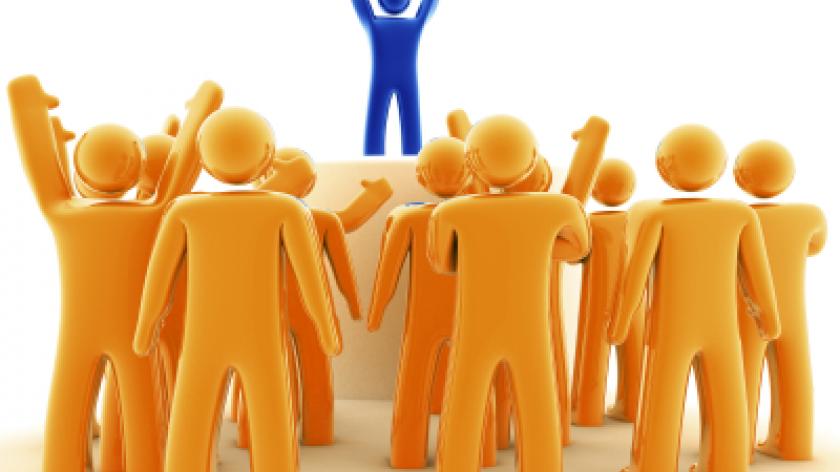 Blog: Do jerks really make it to the top?

Recognise This! – Jerks can only rise so high in their careers. Considerate bosses actually achieve the CEO office more.

A disturbing news trend I’ve been seeing during the last several months since the untimely death of Steve Jobs is the rise of the “jerk” boss – an aggressive, in-your-face, even insulting management style being necessary to not only get the “best” out of people, but also to rise to the highest career levels.  This Washington Post article makes the point well, elucidating why it is people in power choose the path of the jerk:  “Most of the would-be masters of the universe who take Patton or Jobs as their personal models aren’t choosing [being a jerk] as a career expedient, they’re looking to justify their predilection for it. And there’s the problem.

"There are certainly no more of these abusers populating the corner suites than there were in ages past—compared to the likes of Jay Gould and Henry Clay Frick, even Chainsaw Al is a pussycat.

But the type has become a singular obsession for us. Every age seizes on one social miscreant to personify its deepest social anxieties, as the cad did for Trollope and the phony did for Holden Caulfield. And the [***] is ours.” Being considerate  Aside from these “celebrity” jerks, however, being a jerk will only help you rise so high in your career, according to recent research featured in Dan McCarthy’s Great Leadership blog:  “Specifically, the Pulse research found certain traits, which facilitate advancement to the business unit leader level, actually inhibit progression to the CEO level. Business unit leaders scored the highest in terms of displaying competitiveness and intimidating others, and the lowest in being considerate.

"CEOs, in contrast, scored highest in being considerate, displaying influence and taking charge, and were the least likely to be intimidating to others. The Pulse research suggests leaders who are competitive and intimidating but lack consideration may find success and advance up to a certain point.

"However, the research also shows that those who progress to the top use influence rather than intimidation to direct in a positive way, and temper their competitiveness.”  Not clear in the research is how many of those “considerate” CEOs were actually considerate and not competitive throughout their careers. I argue consideration for others – helping other grow, learn and develop in their own careers.  That’s why I argue, as does this Harvard Business Review article, for bringing courtesy and consideration back to the workplace. The oft-repeated truism that “people leave bosses, not companies” is very true. In today’s workplace, people are loyal to other people, not the company itself. What do you think builds personal loyalty more? An insulting, condescending leadership style or an encouraging, appreciative leadership style?  Derek Irvine is senior vice president of global strategy at Globoforce.   We welcome any and all contributions from the community, so please feel free to share your views and opinions with us, your colleagues and peers via our blogs section.

Whether they're jerks at the top is immaterial since that would only be my perspective - and Officer experience of the Wardroom has shown me that an alpha-male persona is often layered on top of a sensitive being of either gender.

What is concerning is the absence of Values. After whistleblowing a VERY BIG company for criminal fraud, and receiving a redundancy I became a little disillusioned with business ethics and sought counselling. This chap had a CFO acquantaince who moved on whenever the CEO sought a relaxing of integrity. Now on his 6th major company!