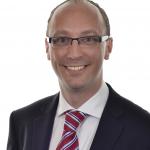 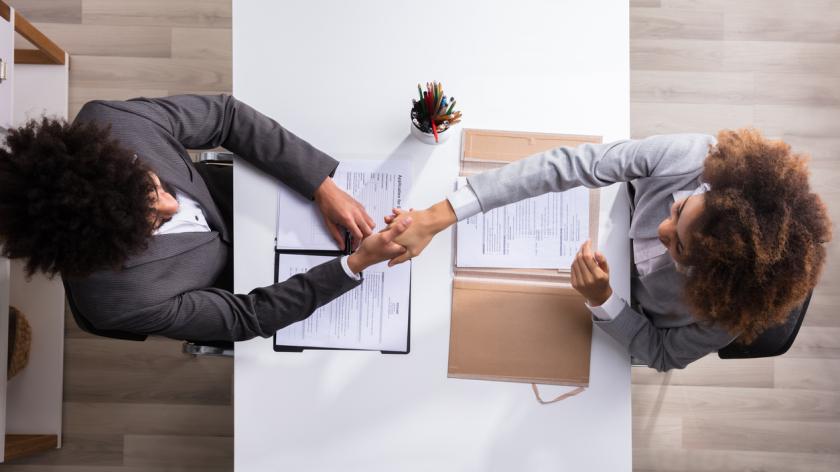 Companies are increasingly starting to use unconventional tricks in interviews to help them decipher the best person for the job. But could these quirky recruitment approaches be doing more harm than good?

The rise in unconventional hiring tactics has created considerable debate around how effective, if at all, such approaches are for finding the best candidates.

Some of these unconventional approaches have included leaving litter on the floor to see who picks it up, checking whether the candidate washes their own mug post-interview, to more extreme measures such as texting candidates late at night or on a Sunday morning to see who responds.

These tricks are an attempt to see which candidates suit the company culture, but the reality is they are unlikely to provide consistent results.

In the short term, a hiring manager may believe that using these tactics to recruit will improve or maintain their company’s culture. After all, the aim is to hire the candidate who is the best fit for the team and the company as a whole.

But, over time, recruiting in this way will not only make the interview process rather one sided, but will also lead to a complete lack of diversity.

By judging candidates based on how they act in one given situation, the business will only be hiring people with a certain set of behaviours and mindset, rather than broadening their approach to attract a range of candidates with different ideas and responses to scenarios that can benefit the organisation.

When acquiring new talent, there is an opportunity to bring a new skill, way of thinking or level of experience to the table. Failing to hire a broad mix of people will impact company performance, with very few fresh ideas being brought into the business.

Although this may not change anything initially, given the fast-paced nature of today’s working world, operating in this way can quickly result in a company falling behind the times.

Lack of innovation aside, diversity also has also been proven to affect the bottom line. Businesses that have diverse teams often have a revenue that is nearly a fifth higher than competitors.

And it’s not just the company itself that will be affected – retained staff will eventually change their perception of the business if it becomes clear that the organisation judges people on superficial aspects.

If employees start to feel as though hiring practices and internal progression are based on the subjective whims of senior leadership, and not genuine, quantifiable factors, they might start to question whether the organisation is a positive place for career growth and development. The result of which is likely to be a pool of employees that feel disengaged and unhappy in their roles.

Less motivated employees go hand in hand with less productive staff, which will start to impact both the output of the business and the company culture. In the most extreme cases, this can lead to increased churn as employees look to go to a company that recognises different approaches and mindsets.

So how can companies make sure they get the hiring process right, without resorting to gimmicks and unconventional tricks?

Yes, hiring managers need to consider the team dynamic and the suitability of any candidate for the job at hand, but these unconventional interview tricks are not the most accurate way to make sure the best candidate is hired.

Implementing a structured and fair recruitment process can help businesses overcome any unconscious biases without turning diversity into a tick-box exercise.

2. Make use of analytics

This is where technology can help. Data analytics can be used to identify and quantify the specific traits of existing employees who have performed well in a completely impartial way, so that the business will be able to spot these same qualities in potential candidates.

In doing this, companies are able to start recruiting based on facts around ability and skills rather than assumptions, which will result in more focussed interviews without resorting to unconventional measures.

With this in place, businesses could also take advantage of blind recruitment to focus solely on a candidate’s skills.

Implementing individual testing as part of the job application ensures that companies can evaluate a potential employee’s skillset, without allowing inherent biases to influence their opinions. The profiles can then be married up against the role, allowing hiring managers to judge the applicant on skillset and phase out gimmicks as part of the process.

Recruiting new staff who really add value to the company, while also slotting them into the team, is not an easy task, but unconventional practices are not the way to go about it.

By using data analytics effectively to identify the most successful traits of current employees in a role to help identify future recruits, as well as putting more effective and robust strategies in place, companies can make sure they are building an inclusive business for all.

Nick Shaw, managing director of the UK and Ireland at CEB, believes the key ingredient to driving business performance is a deep understanding of the workforce. Responsible for Talent Assessment business in the region, Nick has unique insight into the way companies assess, hire and manage talent entire employee lifecycle. With a decade of...