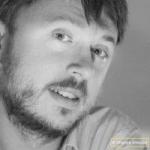 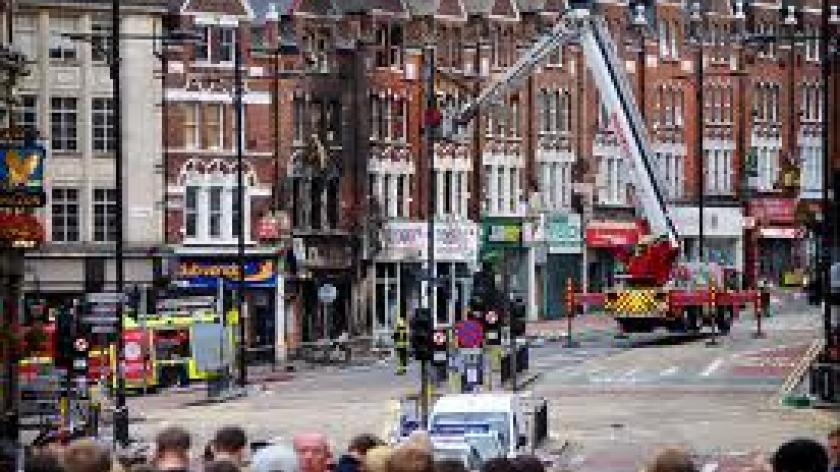 The Department for Communities and Local Government has announced a £20m ‘enterprise and growth package’ for two areas of London most affected by the recent riots and looting in England, reports our sister site, www.businesszone.co.uk.

Eric Pickles, the communities and local government secretary announced the London Enterprise Fund aims to “breathe new life” into Tottenham and Croydon, enabling the areas to “get to grips with the unique challenges they face and move swiftly and quickly to maximise their own potential for economic success." The £20m in funding will be directed to the affected boroughs from central government through the Greater London Authority over the next three years. A statement from the Whitehall department said the London Enterprise Fund aims to address “long standing barriers to growth” in the two areas, allowing both Tottenham and Croydon to maximise potential, and create job opportunities and apprenticeships for the local population. Anticipated proposals for the fund include the acquisition and redevelopment of land, improve Tottenham and Enfield’s rail station, and regenerate Croydon as a “retail commercial centre” centred around the town’s East Croydon and New Town rail station. The fund is also likely to be used to invest in business rate relief for both new investment and local start-ups. Mayor of London, Boris Johnson said: "We will rebuild and repair every part of our city that has been damaged and help London's businesses get back on their feet. For the most badly affected areas, Tottenham and Croydon, it is vital we also use the opportunity to deliver long term improvements and create new jobs and skills that will benefit these communities for generations to come." “With this support from Government, we can not only restore these town centres but create better, more prosperous places to live, work and invest in," he added. News of the extra support for Croydon and Tottenham comes as the Government announced the locations of 11 new Enterprise Zones as part of the coalition’s Plan for Growth.