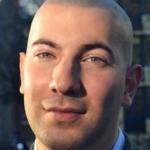 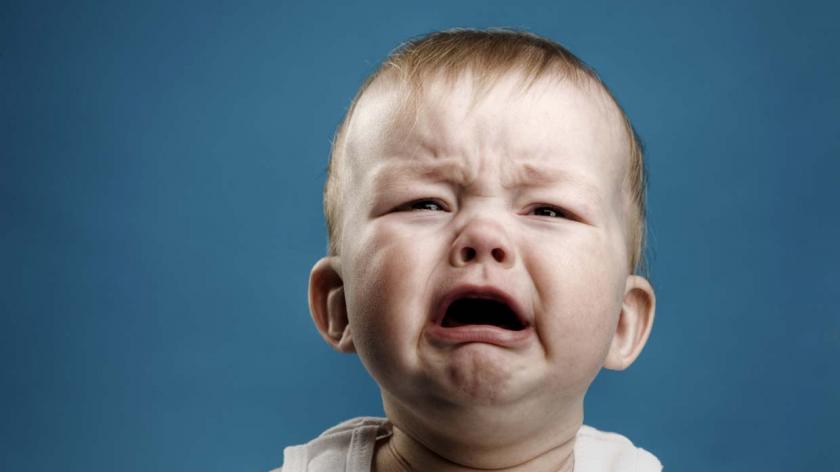 The real cost of a bad hiring decision

When it comes to hiring time, more and more organisations are bolstering their recruitment processes with a thorough programme of interviews, relevant workplace tests and internal vetting procedures in an effort to secure the right candidate. Now that we’re coming out of recession it seems there’s even more fierce competition amongst applicants and the selection process is getting tougher for employers and candidates alike.

Despite the best efforts by the HR department, when the bright new hope joins the company the potential for things to turn sour continues to exist.

Perhaps the candidate got away with intentional misdirection during the interview and it transpires they’re not qualified to competently perform the job. Or, more seriously, it may be that they failed to inform you of previous offences and after a little while in the job they’re caught attempting to defraud the company. Whatever the reason for the hiring failure, it can be a disaster, but for the most part the cost is limited to revisiting the hiring process again. Isn’t it?

If you’re lucky, this may be the case, but that’s still a considerable cost. According to the CIPD the average recruitment cost of filling a vacancy is £4,000, increasing to £6,125 when the associated labour turnover costs are included [1]. For a senior manager role, these figures rise to £10,000 and £9,000, respectively, and if things fail to work out first time around you can expect to double these for the cost of rehiring once again.

Here’s an eye-opening example from his most recent book:

This may be an extreme example, but it’s not just the financial costs businesses should be concerned about. The truth is that a bad hiring decision can result in a number of painful and costly outcomes, and some of those can be much harder to put a price on than others. Those outcomes may include any of the following;

Research in 2013 by CIFAS (Credit Industry Fraud Avoidance System) and the University of Portsmouth indicated that the cost of internal fraud can be significantly more than the initial amount lost [3]. The price to the hiring organisation will include those costs which are measurable (e.g. cost of investigation, disciplinary, recruitment for replacements, etc.), but also those which are less quantifiable – things such as the impact on reputation, lost productivity due to the impact upon staff morale, and potential loss of custom as a result.

Significantly, in a separate report by CIFAS earlier this year it was suggested that employment application frauds had become the most commonly recorded type of internal fraud in 2013 – accounting for over 50% of all internal frauds [4].

The report also indicated that the number of unsuccessful Employment Application Frauds increased by over 70% compared with 2012. These being frauds where the individual was caught making false claims at some point along the hiring process and rejected as a potential candidate. It’s unclear whether this figure is due to increased use of pre-employment screening processes or real increase in fraudulent job applications.

So the good news is that there is light at the end of the hiring tunnel. The financial and non-financial costs associated with a bad hire may be staggering (and way more than first meets the eye), but those fraudulent applicants are increasingly being caught and that is welcome news indeed for the HR function.

For more info on making the right hiring decision download this free whitepaper from Sterling Backcheck.