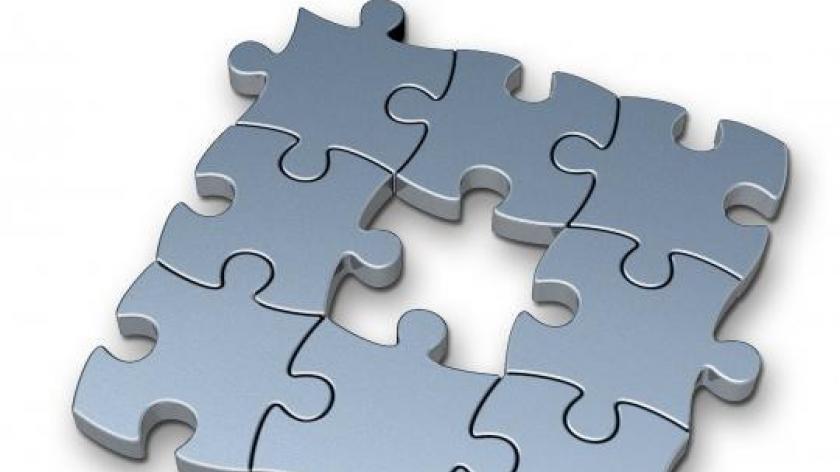 The UK's education system is not fit to meet the changing needs of industry and, as a result, skills shortages and unemployment seem set to remain endemic issues for UK Plc into the foreseeable future.

This is the stark warning of a joint study between the Daily Telegraph and think tank The Work Foundation, which claims to have mapped the current state of the labour market and forecasts where future jobs could come from in the next decade. It claims that, unless the UK's schooling system is better aligned to match future growth industries, the country's unemployment problems and skills shortages will "intensify". The problem isn't so much a lack of boffins, but the medium to lower skill sets needed to put these new technologies into practice - so not so much the designer of the new solar panel as the person in the blue boiler suit who needs to bolt it on, as it were.   The analysis focuses on four key sectors with the potential to provide substantial jobs growth over the next decade: low carbon, health care, digital and creative and business services. It claimed that "even in sectors more traditionally touted by the Government as 'job creators' of the future" such as renewable or green, employers said that they just weren't seeing the kind of candidates they needed coming through their doors.  The report said that, on the one hand, substantial numbers of highly-skilled and specialist jobs would emerge eventually, boosting national standings in such key areas as stem-cell research and electric cars. But it was on the entry and intermediate levels that the country needed to focus as it would need an 'army' of vocationally-trained workers to service customers and fix and maintain any new technologies.  Skills under-utilisation  In the past 20 years, there appeared to have been a strong increase in the number of workers holding qualifications at all levels, but a slower growth in the number of jobs demanding those qualifications. In effect, the country has become top-heavy - 40% of workers hold qualifications higher than the entry-level needed for their job. This skills "under-utilisation" is especially prevalent among low-skilled sectors of the economy, The Work Foundation, which is now part of the University of Lancaster, said. The danger is that, because sections of the  workforce are over-skilled after having gone through costly and lengthy training, they are denied the chance of reaching their full potential. Employers may also end up relying more on migrant workers to plug the gaps left by an unconvincing entry-level apprenticeship structure.  But the study also noted that employers remained concerned about the lack of 'soft skills' found in all job-seekers. Such skills, which include team working, communication and customer service, have been neglected in favour of straight course content. As a result, it urged universities to work closer with employers, especially in the industries of the future, in order to better map out the skills required and "take joint responsibility for solving the current mismatch to prevent a future jobs crisis".