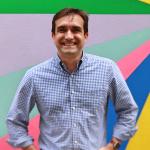 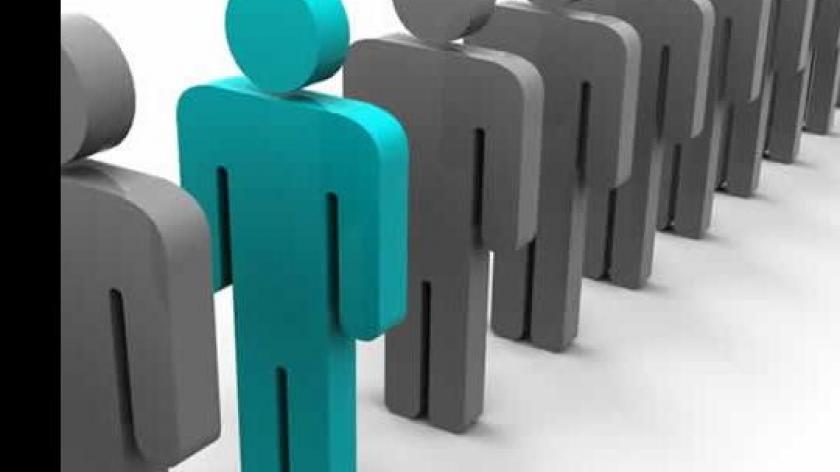 How many of your workforce would you hire again?

A couple of years ago, we asked a number of FTSE 250 HR directors the question: "Given the option, would you rehire your workforce or would you start again?"

While the response to the survey wasn't huge, it was sufficient to draw a few conclusions - not least because a huge 68% of respondents said they would choose not to take on their existing personnel again.    But I wasn’t as shocked by this finding as you might think. Once upon a time, I asked a chief executive client which members of his sales force he would hire again based on what he knew now. In addition, I said that, if he could name more than 25 out of 100 of them, I would give him an eye-watering discount. He got as far as 17.   Moreover, all of our research tells us that, on average, only about 25% of all recruits are deemed ‘high value’ - what you might call ‘linchpin hires’. Some people refer to them as ‘A players’, but personally I hate that tag because, to me, it implies a sort of elitism.    Linchpins, on the other hand, are people that you can rely on and whose discretionary work is always of high quality, regardless of their salary or position. They understand the value of the organisation’s brand and are on message every time.   In fact, they are an organisation’s most valuable asset and it is they whom employers would be keen to rehire.  Hiring linchpins  But the question is, whose responsibility is it to populate an organisation with such linchpins? The glib answer is everyone and, of course, that's true. At a previous company I worked for, we coined the phrase "everyone’s a recruiter". And we meant it.    As an HR director, however, you have two core responsibilities in this context:

Everything from the provision of pay and rations to employee relations falls into both of these categories.   So given the previous data, the conclusion must be that most HR directors are doing an appalling job of question number one and, even worse, 68% admit it. So what is going on?   The key problem is that most HR bosses have no clear definition of what a linchpin actually constitutes within their own business. Ask yourself: "Do I know what great looks like? Is this definition written down and documented? Do all the important stakeholders agree on it? Is it measurable?”  Defining 'good'  If the answer to any of the above questions is “no” or “don’t know”, you are going to end up mis-hiring - and mis-hiring will currently cost you anything from between four and 11 times the base salary of each worker.     Another important issue is that, if you don't know what your target is, how will you – and, more importantly, your organisation - achieve it? I have lost count of the number of times that someone is recruited to a senior position without any clear articulation of "what good looks like".    And let's be clear, an executive search job/person profile is not a suitable definition. In fact, that’s just being lazy. The same applies to job descriptions, which simply amount to a list of tasks and responsibilities that do not usually articulate what a high-performer does or how they behave when in their role.   Why is this important in terms of senior hires? Because previous experience is the least reliable predictor of future performance. That's right - every assumption that an executive search company makes about an individual and nearly all corporate hiring processes, in fact, evaluate the least useful of recruitment measures.    Of course, you can insist on psychometric profiling or the latest in trendy situational judgement exercises. But the problem is that, without a clear definition of ‘what great looks like’, all of these tools and exercises are meaningless.   So before you go on the look-out for that latest critical new hire, just ask yourself, do you really know ‘what good truly looks like?’ If you don't, or are unsure, part two of this article will hopefully provide you with some ideas of where to start the process...

Today, valuable talent is being wasted due to poor decisions, based on uninformed, inconsistent and biased information. As a result, talent is not being accurately identified and not being connected to the right...