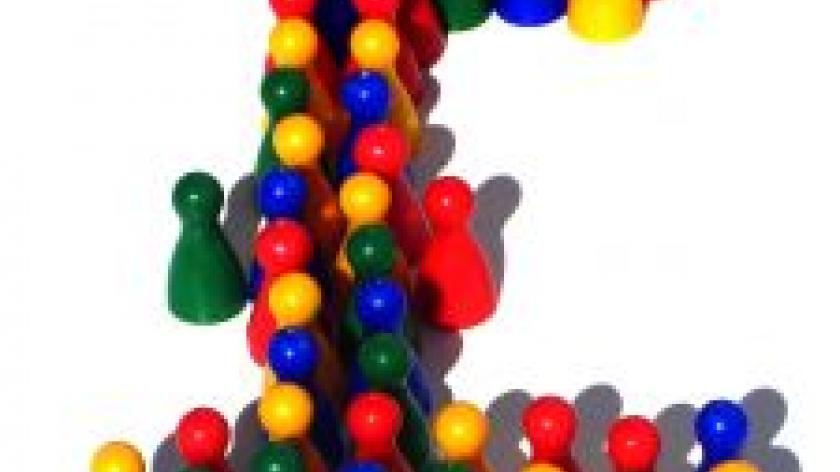 Demand for temporary and migrant labour is on the up

Demand for both temporary and migrant workers is on the up as employers focus on maintaining flexibility and filling skills gaps during the uncertain economic times ahead.

According to the Recruitment and Employment Confederation’s latest JobsOutlook survey of 600 employers, 83% expect that their use of agency workers will either increase or stay the same over the next 12 months. The number of temporary workers in the UK is already at an all-time high of 1.6 million.   By the same token, only 49% of respondents expected to boost permanent staffing levels over the year ahead, while another 41% anticipated that levels would remain the same.   About one in five private sector employers also said they were worried that public sector job cuts would have either a ‘quite serious’ or ‘serious’ impact on them, while two thirds of public sector bosses felt the effects would be ‘quite serious’ or ‘very serious’.   Roger Tweedy, REC’s director of research, said: “The fact that employers have reviewed their permanent hiring intentions this month is clearly a reflection of the uncertain economic context.”   The stagnating economy meant that businesses were remaining cautious, which was “why we’ve seen an increase in the longer-term demand for flexible staff such as temporary and contract workers”, he added.  Youth unemployment concerns  Meanwhile, a second study undertaken by the Chartered Institute of Personnel and Development revealed that, while demand for migrant workers was hitting record levels, interest in taking on school leavers was falling.   The survey of more than 1,000 employers for the organisation’s Labour Market Outlook report found that a quarter now planned to hire migrant labour during the third quarter.   Because of the coalition government’s employment cap on non-EU workers, however, 34% intended to recruit from the EU, while 8% said they would offshore jobs overseas instead. Only 23% said that they expected to up-skill existing employees or recruit more graduates (18%) to fill gaps.   But employers were not keen on hiring young people either. Only 12% planned to take on 16-year old school leavers in the three months to September, down from 14% last year. The figure rose to 25% for 17 to 18 year olds, but again was down on last on 2010 (31%).   The same applied to employing higher education leavers under the age of 24, where interest was down to 38% from 47% last year. The only bright spot on the youth employment horizon was that 37% of companies said they intended to recruit apprentices compared with 24% in 2010.   Gerwyn Davies, the CIPD’s public policy adviser, said: “Youth unemployment looks set to rise further amid employer concerns about the employability of young people. The Government, therefore, needs to redouble efforts to ensure the education and skills system is fit for purpose to ensure young people can find a foothold in an increasingly competitive jobs market.”   The migration cap was stemming the flow of skilled non-EU migrant workers on the one hand, but increasing the supply of EU workers on the other, a situation that highlighted its “relative ineffectiveness” in bringing net migration levels down, he added.