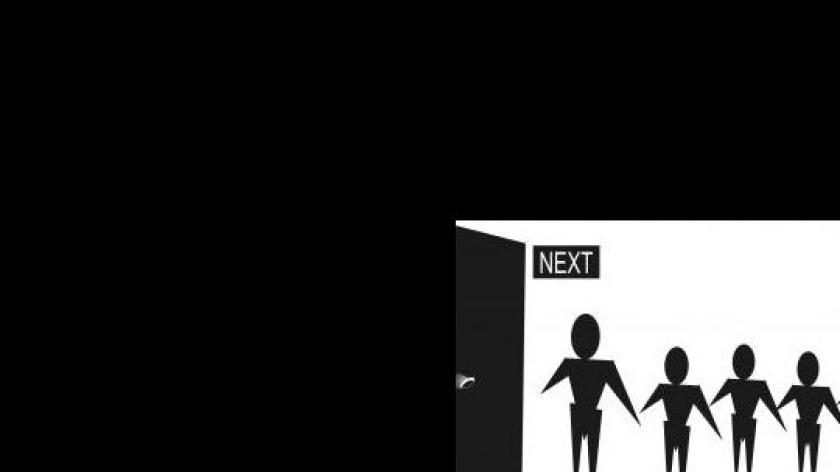 Novo Nordisk has revamped its entire recruitment process in a bid to make its sourcing and pipelining activities more proactive, particularly in relation to hard-to-fill posts.

Headquartered in Denmark, the firm, which employs more than 29,650 employees in 76 countries, expects its business double in size in the US by 2015. As a result, it needed to find ways of filling positions with high quality applicants quickly, in some instances, even before jobs were open or candidates were actively looking. Michael Hakeem, Novo Nordisk’s manager of talent acquisition and operations, explains: “We face a huge challenge around staff. Going back four or five years ago, we were a very reactive company from a staffing perspective. Our time to fill was running long, our time to start was running long and some 85% of our positions were going out to third party agencies.” But the company’s growth plans meant that it had to manage the process “more proactively”, particularly with regard to “hard-to-fill positions that we knew we always had coming up”. It was also keen to create a suitable pipeline of future candidates, Hakeem adds. As a result, it introduced SAP SuccessFactor’s Software-as-a-Service-based software at its US subsidiary in order to support such activity, before rolling it out to head office.

“We saw definite value in taking our jobs, aggregating them and putting them out to job boards,” Hakeem says. “One of the first areas we filled was that of field medical officer - people who go out into the field and advocate our drugs. Around 95% of those sort of positions have always gone out to agencies as they were hard to fill internally. We wanted to fill those roles and build a pipeline community.” Attracting candidates
One innovation in this context was the targeting of community sites that were not specifically jobs-related, but what he calls “association sites”, where potential future hires gather for reasons other than seeking a job. “They attract candidates that are not just active candidates, but passive ones,” Hakeem explains. “So we’re driving our vacancies out, not just to job boards but to these association sites. For example, we had 22 positions opening up in one area and we managed to fill 18 of them with the use of agencies.” But the ultimate aim is to “develop passive candidates who may not be looking right now, but we can develop them in our pipeline and fill positions as they come in,” he adds.

The new system has to date been rolled out and tweaked to suit the various requirements of different departments. “Each line of business obviously has different needs. The way we run things is a bit different from area to area. The drivers for clinical and medical will be very different to those for marketing, for example,” Hakeem explains.

The insights provided by the offering’s analytics dashboard have proved particularly useful, however. “We couldn’t ask in real-time where candidates were coming from and how much it was costing us to source them,” he says. “Now we can calculate the ROI on the various sites we use. If we find that a site isn’t working, then we can pull that spend right away - something we’ve never been able to do before.”

A key consideration, however, is the highly regulated nature of the pharmaceutical and medical sectors. For instance, candidates are required to formally apply for a job before the firm is allowed to talk to them. So even if it has people driven to it, there is nowhere to put them. Learning unexpected things But the answer to this conundrum was to implement a customer relationship management system that sits beside the sourcing applications and enables the firm to work with ‘non-active’ candidates that sit outside of the normal regulatory regime.

Overall, Novo Nordisk has gained a number of tangible benefits from its new recruitment system. These include:

The aim now is to roll the system out globally, but at a conservative pace. “We do things very slowly,” says Hakeem. “We were using this for three years in the US before we rolled it out to Denmark about a year ago. Over the next two years, we will roll it out elsewhere. We have affiliates in 128 countries around the world.”

For all that, Novo Nordisk would still not position itself as having a cloud computing-centric culture, however. “We are a very conservative company. We don’t jump in with both feet but we’re getting there. We use SAP on premise for our HR management system, but from the sourcing and pipelining perspective, everything is in the cloud,” Hakeem concludes. 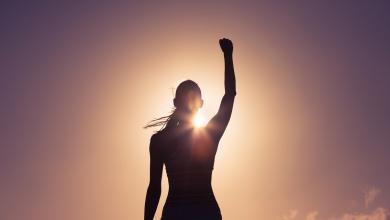