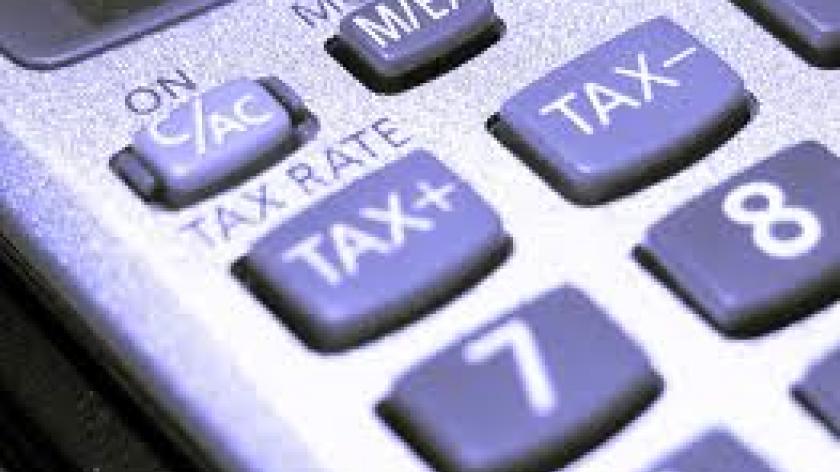 The 50 pence income tax rate is resulting in a trickle of high earners starting to leave the UK, while inhibiting others from coming here, Diageo boss Paul Walsh has claimed.

Walsh, who has run one of the world’s largest drinks manufacturers for the last 11 years, told the Sunday Telegraph that the impact of the new higher rate tax policy for those earning more than £150,000 per annum was currently being underestimated.   “I think there are more people moving offshore that the press or Government recognise. It’s happening very slowly, in the tens [of thousands], the 20s and 30s. But believe me, it’s happening,” he said.   More importantly, however, the 50% tax was also putting high earners off coming to the UK, Walsh attested. “If people think this situation isn’t serious, they are deluding themselves,” he added.   Diageo, which owns the Guinness, Johnnie Walker and Smirnoff brands, “will not be able to base people here and increasingly we will have to look at locating our quality people into lower tax jurisdictions,” Walsh said, adding that the firm “may” even eventually be forced to relocate overseas.   “At the moment, if I am going to create jobs, I am not going to create them in the UK because it’s a high-cost environment,” he said. “If I employ staff in Singapore with a 10% tax rate, I don’t have to pay them as much for them to feel good and to go home with more money. This isn’t complex stuff – this is simple common sense.”   As a result, the higher tax rate threatened to cause “long-term damage” to the UK’s competitive edge”, Walsh warned.   The 50% tax rate for high earners was introduced by the last government, but Prime Minister David Cameron and Chancellor George Osborne are keen for the measure to only be “temporary” – although their Coalition partners, the Liberal Democrats, are understood to be blocking any attempts at a swift abolition.   Walsh is one of the highest profile businessmen to speak out against the 50 pence rate of tax, but a growing number are going in the opposite direction and calling for higher levies on the wealthy during this period of global economic turmoil. Such figures include US financier Warren Buffet and Sir Stuart Rose, former head of Marks & Spencer.