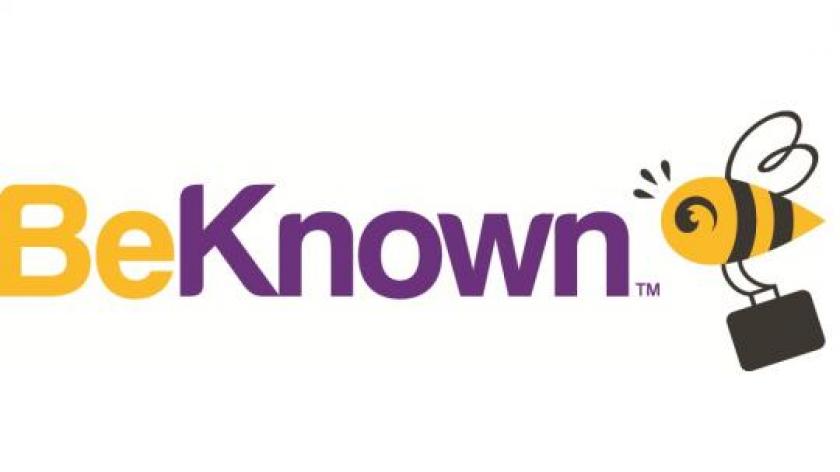 When we think about social media, we tend to consider Facebook for family and social groups. LinkedIn is the career site – jobs, resumes and professional connections, and Twitter is a random, sprawling, free-for-all mix of business, pleasure and news.

Well, Monster is changing that. It has launched BeKnown, a Facebook platform – this is a lot more than an app - which gives Facebook a professional dimension. In fact, having had a sneak peek, it changes the face of Facebook.

“An estimated 700 million people globally live their lives through Facebook and 97% of the Fortune 500 companies turn to Monster to find talent. BeKnown now gives people and companies the ability to utilise that vast network for professional gain by tapping into the power of Monster and Facebook,” said Darko Dejanovic, global CIO and head of product at Monster Worldwide, commenting on the launch.

At first you may think that jobseekers don’t really want to use Facebook for job hunting. What else is LinkedIn for? And indeed research from Monster showed that people want to keep work and social separate. Figures revealed almost two-thirds (62%) of workers in the UK are concerned about mixing friends and professional contacts on social networks. These concerns seem to be fully justified as two in five (41%) have had, or know someone that has had, problems as a result of work colleagues seeing what’s on their social network page.

However, the massive potential of Facebook when it comes to audience cannot be denied.

In response to the concerns, the platform enables you to build a separate professional profile. A different photo. Career history, skills, interests and all the things you’d expect from a CV. You can import an existing CV from Monster if you like, or build it there. Then import contacts from LinkedIn or another social network.

The application posts to your wall and connections much like others, but it doesn’t shout: ‘X is searching for a job!’ – rather, it gives professional messages which hold the impression that the user takes their career seriously.

The aim, David Henry, digital marketing and media VP for the company, explained, is simply to connect talent and employers better. Which is what Monster has always tried to do. But this is another step, for jobseekers and for companies.

Instead of sticking to the well-trodden LinkedIn lanes, it realised that the most employable are those already employed. The talent which isn’t looking – passive job seekers. Those people are on Facebook, and if they can help their customers reach them, it’s very good news for them.

It has been launched in 19 languages. Individuals can now build their own professional profiles (see example below).

Later on, organisations will be able to host their own pages, a service which will be free of charge.

The search attached to the platform is of course be powered by Monster, making it the centre of the Facebook job-seeking universe.

The platform has its own messaging function, so career discussion can take place outside of the personal messaging system – less risk of getting any of those mixed up – and employers will be able to see and engage with potentials in a way that has not previously been harnessed.

Monster has introduced ‘gamification’ where users gain achievement badges and scores for connecting with others, long service and other points.

The launch will also feature a select few companies which will benefit from a referral service, where users can recommend others in their BeKnown network to a position and gain from it.

Employers meanwhile can benefit from a larger audience and hopefully, a better source of candidates.

“It’s social recruiting for the masses,” said David. Recruitment is social. And it’s for everyone now.

Facebook is becoming one of the most popular social networking site so it's not really surprising to hear issue slike this. I even heard that Facebook and Netflix have established an alliance. Will load content ever be the same? It was announced Thursday that Netflix CEO Reed Hastings has signed up with the board of Facebook, a union of two internet powerhouses whenever there was 1. Hastings gets together with a veritable who's who of executive titans who already take a seat on the Facebook board. I found this here: Netflix CEO Hastings joins Facebook corporate board.