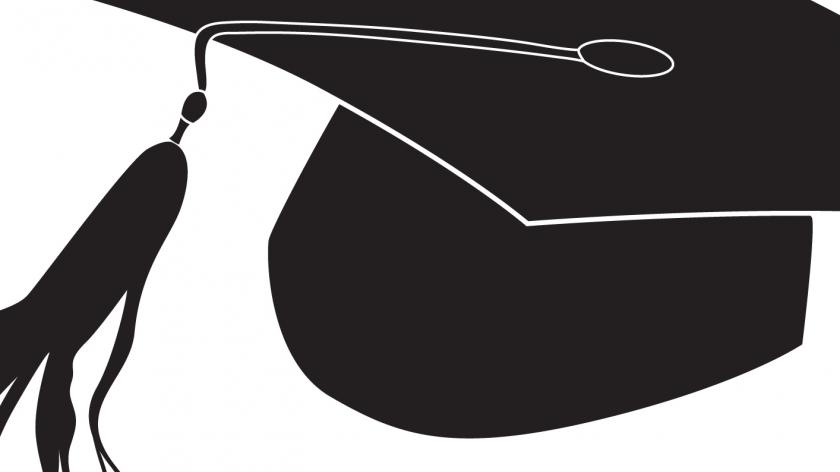 Apprenticeships for 'other people's children'

Apprenticeships are widely considered second best to a university education and as something for “other people’s children”.

On the day that A-levels are announced across the UK, it was revealed that just over half of parents still view studying at university as the most valuable career path for their child – despite the fact that an estimated 30% of applicants will be rejected this year and average graduate debt is now topping £23,000.

Just under a third felt the same about vocational courses combined with apprenticeships, with the figure jumping to two out of five for those believed that apprenticeships set kids up for life – as long as it was not their own. A mere 19% saw vocational training as a path they would most want their children to follow and, therefore, one that they would actively advise them to take.

These are the findings of a survey among 2,184 UK adults undertaken by YouGov on behalf of construction company Astins in order to understand the attitudes of parents to apprenticeships as major influencers in their children’s future.

Dominic Tutt, Astin’s managing director, said: “I strongly believe that apprenticeships aren’t given the status they deserve in terms of the opportunities they present. Apprenticeships are not for other people’s children. They offer a tremendous route into a rewarding career and great earning potential.”

The firm takes on 20 new apprentices each year and has invested £1 million in the Astins Institute.

But the study also indicated that the focus on academic study advocated by the last government had played a major role in shaping attitudes. Parents over 45 were three times more likely to want their child to undertake vocational training than those aged 18 to 24 years, with only 7% in this age bracket believing it to be the best route.

Respondents were also twice as likely to push vocational training if they held a vocational qualification themselves (29%) or had no qualifications at all (31%) than if they had a degree (12%). But 51% saw it as second best to a university education and would only recommend this path if their child was not academic enough to go down the former route.

I think the tide is now changing. There is no longer a graduate recruitment consultant waiting at the college gates to welcome all those newly qualified to their £25,000 a year "fast track to management" job.

Lots of graduates are coming out of Uni full of debt and still unable to find a job any better than they could have got at 16. Their expectation must be managed better in future.

I believe there is still a place for a University education where a degree or academic study is a pre-requisite for a particular profession that the student has decided to enter, such as law, science and medicine. But it is not the right aspiration for all.

Somehow we must convince teenagers, and more importantly their parents, some of whom still see sending their kids to Uni as a status symbol, that getting out into the working world at 18 or even 16 is not failure. Simon Cowell got where he is today, by being the 16 year old "post boy" at EMI. Its not necessarily what you are doing that matters, but where you are doing it and who you are building relationships with in the process. He would have had 5 years experience in his chosen industry by the time he was due to graduate !

I recently chatted to a Production Manager in Engineering and the owner of a construction company, and both said they are crying out for enthusiastic 16 year olds, who can be trained and moulded into Engineers and tradespeople of the future. They would rather have the raw material than someone who thinks they already know it all.

We should bring back good old "day release" and "sandwich courses" as well as more apprenticeships, so that teenagers can learn theory alongside workplace savvy. The latter is sometimes lamented by bosses as lacking in graduates, particularly those who are highly funded by parents and have not needed to work in the college holidays.

Another positive use of public funding would be to set up an Entrepreneur Fund, where teenagers who have the courage to start businesses can apply for a grant and get mentored, a bit like the Prince's Trust. This will not only encourage kids to break away from the A' Level to Uni conveyor belt, but will also contribute to the economy through additional  trade and potential sources of future employment.

There are some incredibly good business brains among 16 year olds. My son's friend (still at school) has gone into competition with the local newsagent delivering papers. His business has expanded to the degree  that he has to sub-contract it when he goes on holiday !  He is still earning whilst on the beach with his folks ! We need this type of creativity in the economy, not sitting behind a desk for 5 years doing media studies or sports psychology and then applying for a job unrelated to either.

I wonder how many kids with real business acumen are ignoring their instincts and opting for the conveyor belt to further study, just because of parental expectation  ? Surely the age of 16, where there are few financial responsibilities, is the best time to take a risk and test that business instinct.

As important as it is for kids to have equal opportunities, I am afraid that the 3 year "life experience" for all 18 year olds is a luxury that the economy can no longer afford.