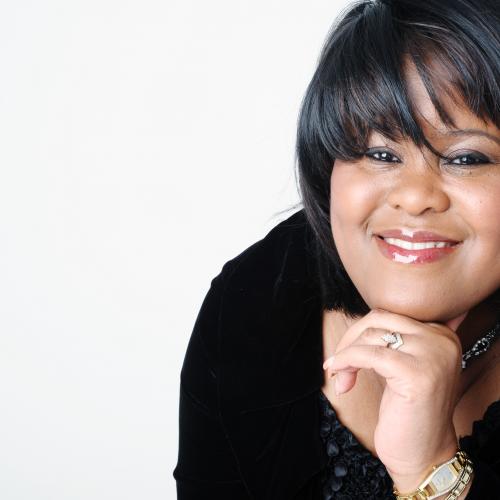 Sandra is the National Campaign Director for Business in the Community’s Race Equality campaign, a business led network of organisations from the private and public sector working and committed to race equality as part of their good business practice.  Sandra works together with the Business in the Community Race Equality board to set the agenda for race diversity in the UK as a business imperative.

Sandra strongly believes there is a need for wider business engagement to promote best practice for recruiting and developing ethnic minority individuals, marketing to ethnic minority people as profitable consumers, including diverse communities within Responsible Business action and including ethnic minority businesses and entrepreneurs in supply chains and networks.  Sandra is particularly passionate about inclusive leaders and raising the profile of senior role models from diverse backgrounds to inspire the next generation and creating an inclusive environment through mentoring and sponsorship.

Before joining the Business in the Community race equality campaign (formerly Race for Opportunity) Sandra worked in the Cabinet Office advising on diversity and policies on race, disability, gender, and work life balance across Whitehall.   Sandra has also managed very large teams in a frontline delivery role and also spent some years as a personal development and IT skills trainer.

In January 2012, Sandra was awarded an OBE in the Queens New Year’s honours list for services to Black and Minority Ethnic People.

From 2012 - 2016, Sandra chaired the Ethnic Minority Employment Stakeholder Group (EMESG) sponsored by the Department for Work and Pensions. Providing advice to Government on issues related to the disadvantages individuals from ethnic minority backgrounds face in relation to the Labour market regarding employment and progression.

In 2014 she became Chair of the Trustee Board for Elevation Networks, an award-winning youth employment charity that seeks to develop the leadership potential of young people to increase their employability.

Sandra spearheaded the Business in the Community Race Equality Awards (formerly Race for Opportunity Awards) in 2007 which celebrate their 10th year Anniversary in 2016.

Key pieces of research reports from the Business in the Community race equality campaign include, Race at the Top - looking at ethnic minorities and leadership in the UK, Race into Higher Education, Aspiration and Frustration – looking at race and the Professions and, Race to Progress: Breaking down Barriers and Race and Recruitment: Exposing the Barriers.

She is the driving force behind key the groundbreaking Business in the Community Race at Work survey in partnership with YouGov. This report and the related outputs are key contributions to the UK national debate on Race Equality in the UK workplace today.

We all know that UK business has a long way to go to ensuring that every person is treated with equality, fairness, and respect. From my...
Employees

Last month a report by Aldermore found that 26% of SMEs have no plans to make workforce diversity a priority for their organisation in the...
Change