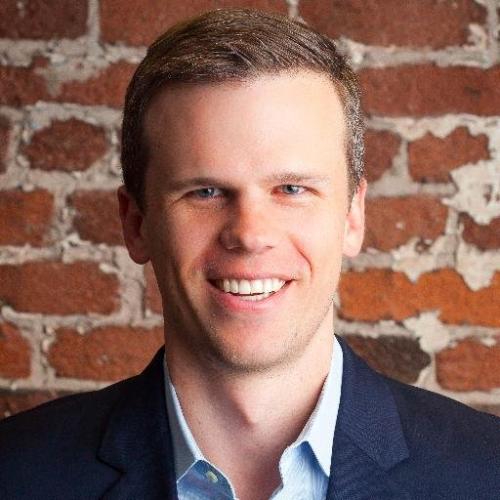 Rob Cahill is Co-Founder and CEO of Jhana. In 2011, he started Jhana to help millions of people get the great manager they deserve, but often don't have. He currently serves on the Board of Directors for Teach For America's Bay Area region. Prior to Jhana, Rob was Chief of Staff to the CEO & Co-Founder of Sunrun (Nasdaq: RUN), where he was one of the company's first 20 employees.

Before Sunrun, he was a consultant at McKinsey & Company, including a stint with the Bill and Melinda Gates Foundation. Rob earned his M.S. in Management Science and B.A. in Economics from Stanford University. Outside of work, Rob enjoys traveling, hiking the Marin Headlands, sports, family, friends, reading, movies, and especially, competing at Ultimate Frisbee.

He has traveled all over the world for Ultimate Frisbee, which includes winning six National and World championships. He’s a fifth-generation San Franciscan and a third-generation Giants fan.

Lessons in management: we asked some senior leaders what their first-time mistakes were

When it comes to pivotal points in your career, being a new manager has to be one of the most challenging. You’re used to being a star...
Managers