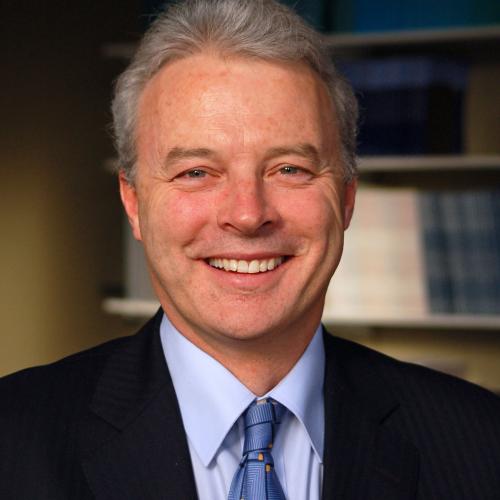 Professor Robert McCorquodale has been the Director of the British Institute of International & Comparative Law (BIICL) since January 2008. In this role, he has responsibility for the strategic development and management of all parts of BIICL, as well as being a researcher on a number of the projects. He is involved in training, in the organisation of events, and is the Co-General Editor of BIICL's major publication: the International and Comparative Law Quarterly.

Robert is also a Professor of International Law and Human Rights at the University of Nottingham, and a barrister at Brick Court Chambers in London. Previously he was a Fellow and Lecturer in Law at St. John's College, University of Cambridge and at the Australian National University in Canberra. Before embarking on an academic career, he worked as a solicitor in commercial litigation with King & Wood Mallesons in Sydney and Herbert Smith Freehills in London.

There's so much rich insight coming out of the academic sector that HR professionals need to know. At Academics' Corner we feature the best...
Future