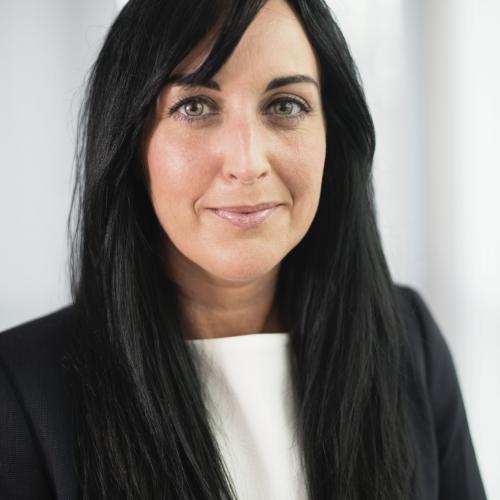 Maria is a senior associate solicitor in the dispute resolution department and manages the civil and employment discrimination team.

Maria studied law at Newcastle University and thereafter went on to study the LPC at the College of Law, York.

She joined Stephensons in 2006 as a graduate paralegal in the family department and shortly thereafter secured her training contract with the firm.

During her training contract Maria held seats in the family, consumer, housing and commercial employment departments.

In September 2009 Maria qualified as a solicitor into the civil litigation team and managed a caseload of a varied range of consumer related matters.

In August 2015 she was appointed manager of the civil and employment discrimination team.

Maria is a member of the Discrimination Law Association and the Employment Lawyers Association.

Disability discrimination at work: how to protect your business and employees

Disability discrimination is still a widespread problem, and there’s much that can be done to address this. Here, we outline how to help...
Culture

Sexual harassment: why employers need to listen and learn from #MeToo

One year on from the start of the #MeToo movement, the problem of sexual harassment is considered by many to continue to plague the...
Culture