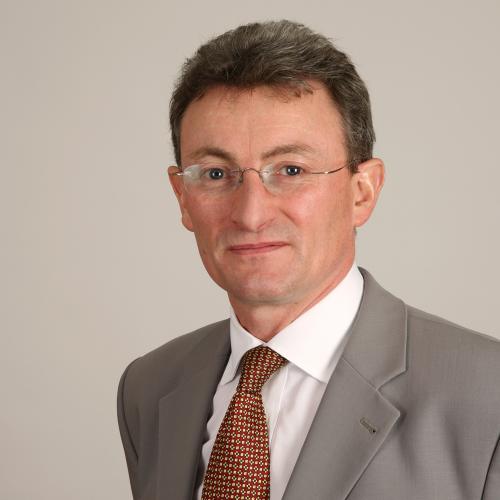 Kevin is a Partner in the advisory group at Osborne Clarke. He advises staffing companies on all types of legal work, including commercial deals and mergers and acquisitions.

He works for hirers and suppliers on market-leading national and international flexible workforce (MSP, RPO and VMS) projects, regulation of digital recruitment and online exchanges, and worker misclassification and ‘co-employment’ class actions. With an unrivalled depth of knowledge in this market, Kevin acts for many suppliers and users of recruitment and staffing services, including many growth companies as well as investors in the sector.

Kevin qualified as a lawyer in 1990 and has specialised in the recruitment and staffing sectors ever since. He joined Osborne Clarke as a Partner in 2010.

He has led a campaign to change the regulatory regime affecting online exchanges. He has led the roll-out of staffing/MSP deals in 40 countries in the last two years and been involved in half of the higher-value staffing and recruitment sector M&As in Europe since 2010.

The gig economy: how has the Government responded?

The rise of the gig economy has radically changed the modern labour market, so how should employers respond to changes proposed by the...
Change