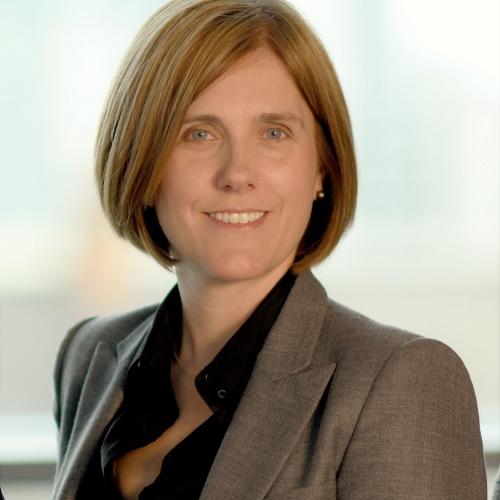 Jane Johnson is a Director at Feel Communications. Over the last 20 years she has advised senior leaders at some of the world’s best-known financial institutions, how best to communicate with the people who influence their success from employees to the media.

She has particular experience in helping organisations undergoing some aspect of change, be that the result of a merger or acquisition; restructure; redundancy programme; strategic change; organic growth; change in leadership or regulatory development.  She has worked with senior leaders to help them set the communications strategy and implement it, ensuring that the messages help them engage with people inside and out of the organisation.

Prior to joining Feel Communications, Jane spent 5 years at HSBC during which time she led employee communications globally for the commercial bank, and then the investment bank.  Before that she set up and ran the employee communications function for the second largest, publicly quoted Lloyd’s insurance syndicate. Jane has worked for ABN Amro Bank where she ran Communications for a global programme to procure shared services, including a major restructure and redundancy programme in The Netherlands and Brazil. She began her career in Public Relations at a small London agency.

Jane holds a double honours degree in Modern Languages from Oxford University and is fluent in English, French and Italian.  She lives in South West London with her husband and son.

As HR professionals around the country are busy helping their organisations comply with the gender pay gap legislation that comes into...
Retention