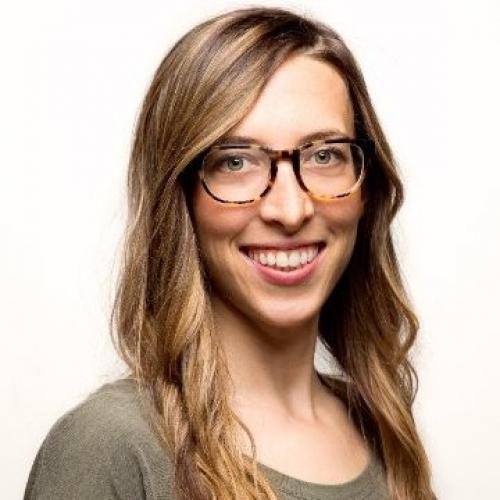 Claire is the Founder and CEO of AllVoices, a platform that enables anyone to anonymously report sexual harassment and workplace issues directly to company leadership. Before founding AllVoices, Claire served as Vice President of Technology and Innovation at 20th Century Fox. In 2010 she helped found and lead Thorn: Digital Defenders of Children, a nonprofit organization which deploys technology in innovative ways to fight child sex trafficking. During her five years at Thorn, Claire ran all programmatic work, spoke at the White House, the State Department, and Stanford University, and led a task force of more than 30 major technology companies, including Facebook, Google, Twitter, and Microsoft. Claire graduated from Stanford with a degree in Economics in 2006. She was the curator and vice-curator of the World Economic Forum's Global Shapers Los Angeles, and in 2015 won a Mic50 award for her work at Thorn.

This user has not written any comments yet.