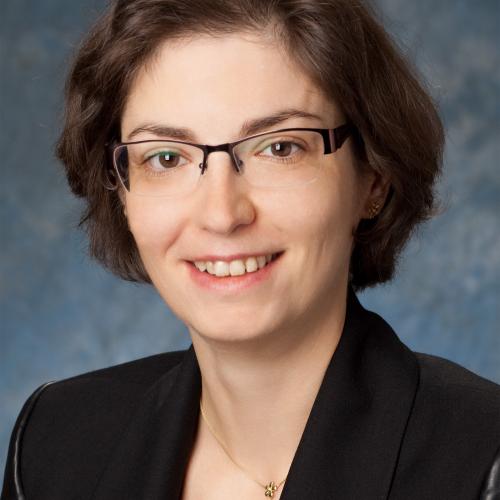 Cécile Georges is the Global Chief Privacy Officer (CPO) of ADP. She has led the Data Privacy and Governance Team, which is part of the Global Compliance organization, since December 2016. The Team provides advice and operational guidance to all ADP business units globally, and is responsible for the design and implementation of ADP’s enterprise-wide compliance programs with respect to the protection of personal information.

In her previous role as the lead lawyer for the Asia-Pacific region, Cecile relocated from Paris, France to Singapore, where she supported the geographical expansion of ADP in the Asia-Pacific region.  Cecile joined ADP in 1999 and was instrumental in building the Legal function in France. In 2006, she was appointed as the head of Legal for Europe and was promoted to VP, Assistant General Counsel. In 2011, her scope was expanded and she was responsible for all of ADP International Legal. Cécile has always been focused on the development of performance-driven teams that deliver excellent services to the business and ADP clients.