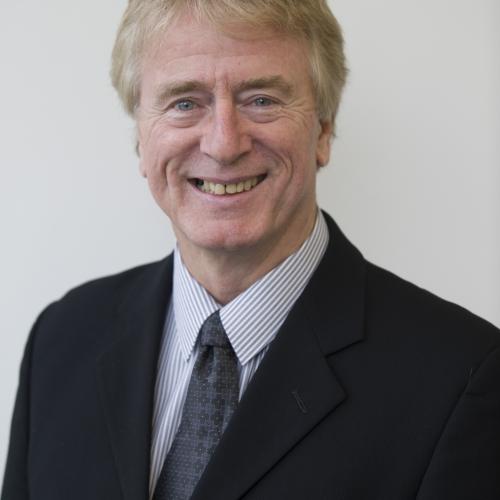 More than 50 years ago, as Andi’s jazz band, the East Coast Jazzmen stomped away with the Scottish Jazz Championship in Glasgow’s St. Andrews Hall, Andi, turned his attention to group and band agency management, and a career as a dance promoter.  He was Scottish agent and concert promoter of the Beatles during their 1963 skyrocketing emergence, hosting his Scottish TV pop show - 'Teenbeat'. Throughout the era of the ‘Swinging Sixties’ in addition to the Beatles, Andi Lothian represented artists including Jimi Hendrix, Gerry Rafferty, The Rolling Stones, The Walker Brothers, David Bowie, Eric Clapton, and Robert Plant and many others. Andi is credited with coining the phrase ‘Beatlemania’

Leaving ‘showbiz’ for Financial Services in 1970 at the age of 29, Andi founded his own insurance brokerage and, over the following twenty years, qualified as a Chartered Insurer (FCII), and elected president of the Life Insurance Association's education and examination faculty. After two decades Andi and his wife Sheila had managed their company to £3.5 million annual revenues, and the business was purchased by a national insurer in 1988.

Having survived three seemingly unrelated careers as professional musician, Impresario, and financial accountant, Andi’s ‘third age’ began around his late forties when he encountered the typology of Swiss psychologist Carl Gustav His interest in Jungian typology led to the creation of the 'Insights' organisation with son Andy in 1993. Insights remains a family owned Learning and Development business having expanded to five hundred staff, with 20 offices worldwide. Insight’s revenues in 2015 exceeded £40m.  Insights provide some of the world’s most prestigious companies with a unique expertise in the area of applied Jungian Typology through their unique Insights Discovery system.  Some 4 million participants from diverse organisations have experienced ‘Coaching with Discovery’ during the past decade.  Andi continues his involvement in the research and development activities of the Insights business. Andi’s contribution to learning and development was recognised recently through this adoption as Fellow at the University of Abertay, Scotland.

Andi lives in Dundee with his childhood sweetheart, Sheila, and they have six adult children and nineteen grandchildren – (the same number as Carl Gustav Jung)!   For more information about Andi, visit the ‘Our People’ page on Insights website www.insights.com

Personality in sport: British Olympians on and off the field

As the Olympic Games opening ceremony draws near, the world is immersing themselves in the details about the athletes that are representing...
Development