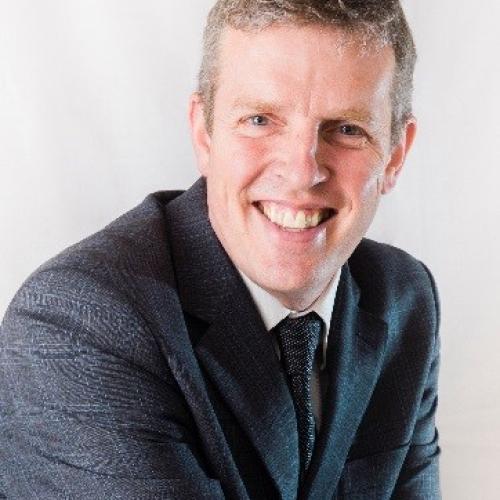 Alan Watkins writes on the science of coherent leadership which encompasses a wide range of areas brought together to help individuals in business increase their developmental levels and be more personally effective. Alan is an honorary senior lecturer in neuroscience and psychological medicine at Imperial College, London and originally qualified as a physician. Alan worked with the Great Britain rowing squad prior to the London Olympics and provides continued guidance to the coaches in advance of Rio 2016. He is the founder and CEO of Complete Coherence.

This user has not written any comments yet.