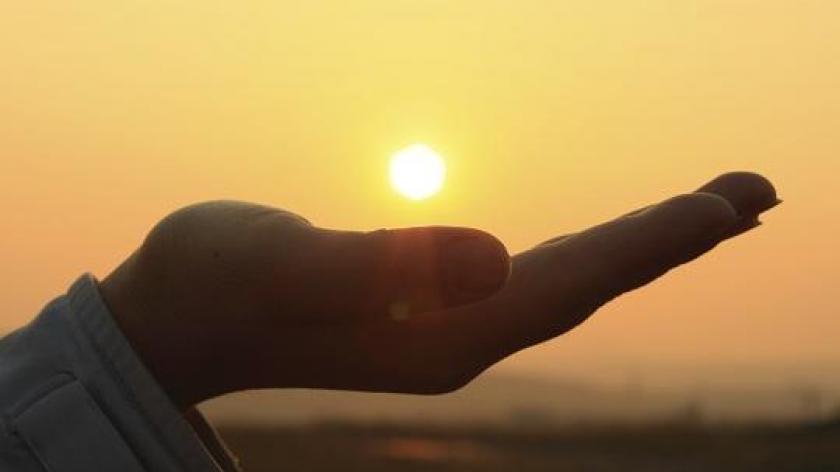 Workplace harmony - how to improve it

Disharmony at work can be an unfortunate fact of life. Whilst every organisation will vary, as an overview, the key causes are:

If you’re looking to improve harmony in your workplace, start here and you won’t go far wrong. The trick is to recognise any potential or actual disharmony, face it head on and use it as learning. Left unresolved, conflict will weaken the business, grow in magnitude and lead to ‘toxic culture syndrome’ (that’s my title, not an official condition). Head it off at the pass and it’s a different story…

Here are some additional tips to help:

The first step to recovery or prevention is to introduce a zero tolerance approach to negative behaviours such as bullying, [***] and general belligerence. This doesn’t mean everyone has to happily skip though metaphorical fields of daisies every day; some conflict is healthy. It must be handled in a respectful way though and for that you’ll need ground rules.

Throw out the complex policy book that’s several centimetres thick which people are expected to read, learn and adhere to. Introduce a few, clear and unambiguous,common sense ‘ground rules’for everyone to live their work-lives by and operate within. The ‘non-negotiables’ if you like.These might be your company values – which, by the way, are not about a sign on the wall or card; they’re a way of life that everyone understands and critically, knows exactly how to deliver on.

Once people buy into these ground rules, they will become self-policing. By engendering pride within the converted, the rest will follow without the leadership team having to enforce anything. Look for and support champions; making sure they ‘get it’ means their enthusiasm and great behaviour will rub off on others. That said, the leadership team must also become pinnacles of exemplary behaviour; leading by example, consistently and robustly. And if they mess up, as we all do from time to time, they need to say so publicly and put things right immediately.

So if you have issues around harmony; a focus on leadership behaviours would be the place to start. There’s little point indoctrinating the workforce if those at the top are in conflict with what’s seen to be the desired way forward.

This can be defined as any behaviour, which causes anxiety, intimidation, belittling, forced control or feelings of inadequacy. This is sometimes linked to culture; whether something is acceptable or not can lie with the recipient. If offence is taken to a particular event or comment, then it’s unacceptable. If in any doubt whatsoever, don’t go there. And of course, it is never acceptable to single someone out because of their age, sexuality, nationality, [***], sexual orientation, disability, and personal characteristics, or to be straight, just because you don’t like them. You might feel this is stating the obvious though I recently heard of a particularly nasty story which made me think it’s time to remind everyone to look within to root out any bullying behaviours.

Case study: Nick worked in a busy IT development business. Even though this was a go ahead business on the face of it, some of the founders had rather less go-ahead ideas of what’s acceptable in the workplace. There was much swearing and rudeness, much of it leveled at Nick as the ‘new boy’. When he raised his objectives, it was put down to ‘banter’ and Nick was told to get on with it and grow up.

After one particularly nasty incident when his boss was unacceptably rude, belittling Nick in front of a valued client, he decided to leave. He probably could have taken up a case at an employment tribunal and would almost certainly have won. Nick chose not to and so the company avoided a fine and a loss of reputation. However they also lost an excellent employee and a chance to improve their working practices. I wonder how many people Nick has told about his experiences…

You don’t need a policy, just make it clear that any type of bullying or discriminatory behaviour is unacceptable and make it easy for people to access someone to talk to about any concerns.

[***] is a form of bullying and, although often less trivial in content, not necessarily in end result. Some people like gossiping and ’having a good [***]’ – it becomes a habit that is hard to break. Once endemic within an organisation’s culture, it’s tough to eliminate. Some people are bored and do it just to fill time; others have more sinister reasons. The most important thing is to make sure people don’t get drawn in, by levying ‘zero tolerance’. Teach people that the best defense is resilience – if everyone refused to accept gossip, there would be no gossipers. Communication is key here. People need to know that if they’re not happy with something that’s been said then they must say so – this may need careful support so that people know how to communicate non-judgmentally, assertively and confidently. At Purple Cubed, one of our groundrules is ‘say it to the one person who can make the change’, that way there’s never a need to involve others.

Stamp out negative behaviours now – make 2014 your year of harmony – to benefit engagement, talent attraction, employee happiness and ultimately the bottom line – which is what HR is all about - isn’t it?

This article was written by Jane Sunley, author ‘It’s Never OK to Kiss the Interviewer: and other secrets to surviving, thriving and high-fiving at work.’ We have two copies of the book to give away for free - first come first served. Please comment below for your copy!

Very honest article would like a copy of book to read more!

Sound advice.  In my experience the negative behaviours outlined are all too common.

Conflict is not bullying and we have a national disease in the UK of assuming it is.

Conflict is a valid part of work and needs to be handled, not necessarily with accommodation and avoidance.  The suggestion that conflict is bullying will only tend to push the conflict underground - that then leads to [***].

Hi - please email me at [email protected] with your address and I'll put a book in the post for you. Anyone else? One copy to go.

The last book has been taken!