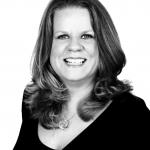 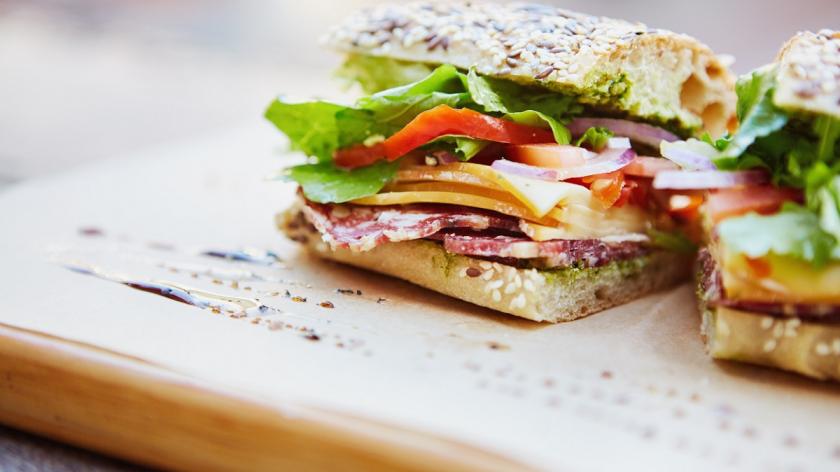 Why the most effective leaders enjoy lunch

It seems that stressed, goal-oriented leaders who multi-task are no longer where it’s at. No longer does Gordon Gekko’s motto ‘lunch is for wimps’ sit at the heart of corporate culture –  and as someone who defines how good their day has been by the pleasure derived from their lunch, thank goodness for that!

The ability to multi-task has been exposed as an ineffective skill in leaders.

If we’re multi-tasking we’re not paying attention – we’re just doing lots of things at once not very well. The result is our minds are all over the place,  we’re more stressed, less efficient, less creative and have little time for people as we’re so focused on getting the job done.

How many of us have been in the middle of trying to write a report (or a blog article on mindfulness) and been checking Facebook updates, scheduling in Twitter activity, sending messages on WhatsApp, surfing the net, whilst also being on a conference call and doing  our expenses?

But no more. This is the era of the mindful leader.

We now have permission to do one thing at a time.

Mindful leaders are more present. And, of course, meditation is where mindfulness begins. Leaders who meditate are shown to make better decisions and work more effectively with other people.

They’re resilient, they listen, really listen; they’re not distracted; they are self-aware, have a clarity of intention and are calm and compassionate in the most stressful of situations because they’ve worked on getting rid of all that relentless background chatter that goes on inside our heads, allowing them to become more focused and deal with what’s really going on now, in the moment.

But, let’s be honest, meditation is often seen as being a bit fluffy.

We tend to forget that some of the world’s most successful leaders and global brands have practised meditation as part of their working day and sworn by its effects. That’s not a coincidence. But it’s not for everyone and, of course, regular meditation takes commitment and discipline.

So how do we move mindfulness from an image of sitting cross legged on a bean bag to  how we develop our people, our strategy and achieve our outcomes?

Greater self-awareness can be channelled into five parts of the person.

These five parts are, if you like, the Building Blocks of Character – they support our development and transformation as individuals and so the transformation of the organisations in which we work.

It’s fundamental to who we are, to getting things done and to the practical activity within our organisations. But we can get so caught up in ‘doing’ that we don’t connect activity to our bigger sense of purpose and direction; it becomes activity for its own sake.

This is about our ability to understand ourselves and others. It’s here that we lay the foundations and set conditions for mindful, healthy relationships through how we interact, listen, express and empathise.

We ask questions about why we’re doing what we’re doing, our place, purpose and the role we play in the wider narrative and in life.

We are aware of the impact of our mental states on those around us, recognise the importance of owning those mental states and holding ourselves accountable. Self-awareness and mindfulness are essential here.

Individuals who have spent time developing meaning in their lives are able to create, communicate and sustain their vision. Whilst they have their eye on the bigger picture, they’re still very much engaged in activity and doing.

Through reflecting on these Building Blocks of Character, we look to understand what we are like as individuals and as leaders, what conditions we have set and habits we have formed in each of these  areas and the effect of these habits and conditions on ourselves, our personal and professional relationships and our organisational culture.

We then need to reflect on what we discover about ourselves in these areas: are we the people we want to be? Are we living our values in this area of our lives?

How open, honest, decent, consistent and courageous, for example, are we being in these areas?

And if we’re not happy with what we discover, what do we do? We set the intention to change – we change our habits and our practices. Maybe at first this will seem a bit forced and unnatural to us, but as we keep going with it these new habits and practices will be internalised and made part of us.

It is then as leaders that we become Unifying Centres

The term Unifying Centre comes from the world of psychotherapy and is the stable, reliable, supporting and unifying element of the group.

As a Unifying Centre, the leader recognises the role they have to play in the group dynamic; the relationships they have with everyone around them, their influence on people’s buy-in, passion and outcomes. They are aware of the behaviours they’re modelling, consciously and unconsciously.

It’s easy to fall into stereotypes here and think that the mindful leader walks around hands clasped, speaking gently in a meaningful whisper and being ‘nice’ all the time.

I have a colleague who I would call a mindful leader. Yes, he practices meditation. But he is tough, he doesn’t let people off the hook, he calls people to account.

He isn’t perfect. He gets it wrong. And he doesn’t always make the right decisions.

But he is real; he is authentic, true to himself and his values whilst always being decent with the intention of doing no harm.

He listens – he doesn’t wait for the next space or opportunity to speak, but really listens.

He doesn’t ask people to copy his leadership style (in fact, I’m not sure he’s ever read a book on leadership) but just asks that people bring the best parts of themselves to work.

He also (in the main!) recognises his patterns of behavior, when he is responding disproportionately to a situation, and reflects on it afterwards, what he could have done differently and how that might have altered the outcome. He also apologises when he has made a mistake, is compassionate and is not afraid to show his humanity.

If there is something going on for him which he thinks may affect the atmosphere, tone or outcome of a meeting, he’ll say it upfront rather than letting it hang around like a shadow in the room so we can then move forward positively. And he gives everyone else the space to do the same.

I’ll be honest. It can be a nightmare to get a date in his diary. But that’s because he is conscious of not packing his week with meetings for their own sake. He won’t schedule an hour when 20 minutes will do.

If you asked me how it feels to work with him, I’d say it encourages the same in me.

I have become more aware of my own patterns of behaviour, the way I respond under stress, the things that rile me and how my responses can impact negatively on outcomes if I don’t keep them in check.

Because the fact is when habits, behaviours, values and attitudes are modelled positively by leaders through the Building Blocks of Character, people are inspired, motivated and engaged to perpetuate those same positive behaviours and attitudes throughout the team. The group character begins to be a reflection of the leader’s character.

And, most importantly, more of us get to eat and enjoy our lunch. Mindfully.

As an award-winning writer, training and communications professional, Sarah has designed, written and delivered face to face training courses and e-learning as well as providing consultancy for some of the world’s biggest brands across multiple business sectors. Her early career saw her set up and manage a marketing team at BBC Worldwide and...