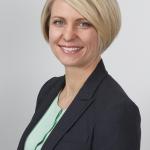 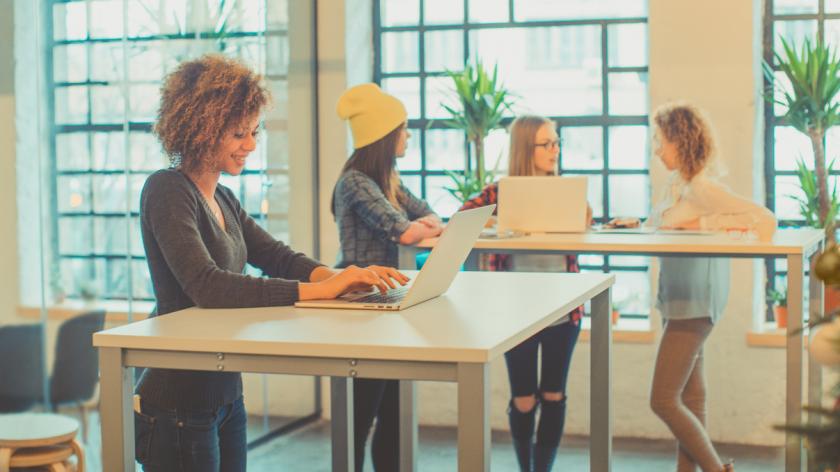 Why investing in employee health is good for business

It’s widely recognised that many long-term health problems – including a significant increase in the risk of heart disease, diabetes, obesity, certain cancers, depression and muscle and joint problems – are associated with sedentary work and lifestyles.

Yet despite this, many employers still remain slow to make the connection between extended periods of sitting and the corresponding effect on the health and performance of the organisation.

There is good reason to be concerned about the impact of this sedentary working culture on the health and wellness of workforces. A major Lancet study of over one million adults found that sitting for at least eight hours a day could increase the risk of premature death by up to 60 per cent. It also suggested that sedentary lifestyles now pose a greater threat to public health and cause more deaths than obesity.

Clearly the onus is now on employers to acknowledge the role that sedentary workstyles and work practices have on health, and take bold actions to protect future enterprise productivity and performance.

It’s not just the physical health of individuals that takes a hit.

Ergotron’s JustStand® Index study of employees aged 18 to 65 confirms that restlessness from sitting too long can prove disruptive to an employee’s ability to focus at work. Asked how they compensate for having to sit all day for their job, 39% of respondents said they indulge in ‘cyberloafing’ behaviours such as checking social media or searching the web.

Meanwhile, 61% confirmed they get up and take breaks to relieve the restlessness from too much sitting. Typically it takes a worker more than 20 minutes to get back on task after a break, which could add a considerable loss of workforce productivity.

Absenteeism and long-term sick leave provides another looming challenge to productivity as worker health becomes compromised. According to the Minister of State for Work and Pensions, cumulatively, more than 130 million days a year are currently being lost to sickness absence in the UK.

A tick in the box for talent

Office culture is fast becoming a primary differentiator for recruitment and retention in the battle for talent. But reshaping the workplace to appeal to potential employees needs to go beyond the delivery of new tools and technologies.

Ergotron’s study found that 61% of respondents, regardless of their age, dislike or hate sitting all day. And 84% would prefer to sit or stand at will.

Improving employee health and wellbeing by combating sedentary workstyles looks set to become a powerful workplace benefit. In February 2016 the University of Sydney released its findings from a comparative study of workers in a call centre environment: compared with those using ‘regular desks,’ participants that used sit-stand desks reported having more sustained energy levels throughout the workday.

Leading the way to a more productive and engaged workforce

It’s clear that those employers tackling the issue of sedentary workplace behaviours are likely to reap multiple benefits: enhanced workforce productivity, reduced absenteeism, and an environment that attracts and retains talented human capital.

As an HR team, there are many ways to get the culture literally ‘moving’ in a new direction, long before a sit-stand option is deployed for the workstation.

There are many options open to businesses wishing to begin the transformation of their culture from standing meetings to sit-stand desks. And with scientific research making a clear case, it is hoped that these solutions will spur employers to empower their staff to be more active at work, and reach their goals to increase overall wellness, performance and engagement in the workplace.

Bringing benefits to both individuals and the organisation, these types of results will have far-reaching impact on the health and performance of the organisation as a whole.

For employers looking for immediate change that does not require policy setting, there are several simple and inexpensive steps that can be taken to reap immediate results.

These steps mainly hinge around adopting a ‘movement mindset’ throughout the day, i.e., short bursts of vigorous activity that do not interrupt a work day, but also reduce sedentary time. Encourage employees to:

As an HR team, there are many ways to get the culture literally ‘moving’ in a new direction, long before a sit-stand option is deployed for the workstation. Consider tall tables or counters around the office where people can manage quick standing tasks easily. Or hold lunch and learn sessions to help people to understand their associated risks.

By educating employees on the importance of moving and making changes to increase opportunities for moving, a business takes a strong step towards more buy-in from employees, and potentially smoother adoption of sit-stand workstations, when the business is ready to invest.

With over a decade of experience working for a leading manufacturer of ergonomic and sit-stand display mount solutions, Betsey has experienced firsthand the transformative impact that movement can have on worker wellbeing. At Ergotron, Betsey is a trainer, catalyst and coach, helping others to understand and embrace the importance of movement...

Tracking cognition and emotions must also be added to behavioural/lifestyle. Combining these 3 factors will provide a comprehensive data for early intervention.