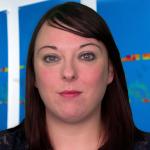 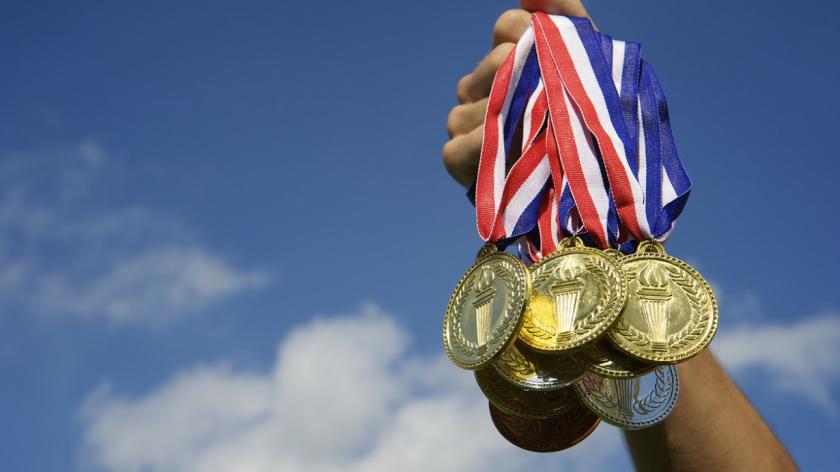 What’s the difference between winning a gold and silver medal? Self-awareness...

Think of the top three things an athlete needs to have access to in order to win a gold medal at Tokyo 2020: secure funding, world-class facilities, a finely balanced diet perhaps?

For coaches, there’s no doubt that building a network of support around athletes - allowing them to enjoy the kind of tunnel vision that’s so critical to sporting success - is a priority. And that can mean finding the right nutritionist, physiotherapist, equipment and facilities, amongst many other things.

But those are external factors designed to fine-tune the athlete’s inherent abilities; to help them put aside worries about the more mundane details of life and focus solely on hitting the next incremental goal, the next 0.3 of a second shaved off their time, the next competition, the next medal.

It’s worth noting here that in the Rio 2016 Olympics Men’s 100m final, there were 0.25 seconds between winning gold, and coming last. In literally the blink of an eye, someone’s name is written into the Olympic history books, and someone else’s is forgotten.

But when the margins are that small, just how can coaches help athletes edge ahead? With the global sports industry valued at somewhere between 350 and 450 billion euros, it’s becoming that much harder to find truly unique opportunities, equipment or services that will enhance performance.

Perhaps it’s time to look past the practicalities, and take a look instead at self-awareness as a performance multiplier instead.

Self-awareness and the 45cm gap

Nigel Redman is a man who knows that self-aware athletes - and just as importantly, self-aware coaches - are what really makes the difference between gold and silver medal - or, indeed, the back of the pack.

As Head of Performance and Team Development for British Swimming, Nigel’s focus is on developing coaches. In his study of how coaches and athletes interact, and the impact that a coach can have on an athlete’s performance, he has come to understand that it’s solid relationships that will make the difference.

In his eyes, traditional physiology-based performance teams can take teams only so far. And when, as Nigel says, the difference in the swimming world between winning a gold and silver medal can be as little as 45cm, even the most rigorous training programme may not be enough to close that gap.

Working with people development company Insights has helped Nigel to focus on relationships, and to make sure that the coach-athlete relationship is based on a superior level of both self-understanding, and understanding of each other.

Firstly, it is incumbent upon coaches to understand themselves and their natural preferences. Where are their strengths as a coach and mentor, and where are they less comfortable? What’s their natural communication style, and how does that land with the athletes they’re working with?

What happens to their leadership style when they’re under pressure, and how can they mitigate against that?

A coach who hasn’t been offered the time and space to understand themselves to this extent isn’t working with a full toolkit. And the knock-on effect of that is an athlete who has a mentor that isn’t giving all of themselves.

Just as important, though, is to make sure that the athletes themselves develop a high-degree of self-awareness.

It is by understanding what motivates them and what doesn’t, how they like to work, when they’re at their best, how they deal with changes and stress, etc., that athletes can develop two critical things: resilience and a growth mindset.

The relationship is the thing

By developing a symbiotic relationship, the coach and athlete in question will have an enduring and productive basis to work on. The coach will understand how they should relate to the athlete at all times – when to back off, when to push, what the athlete needs to hear to be able to perform – and, in turn, the athlete will have a more nuanced sense of themselves in the moment.

The coach must simultaneously work towards two goals: a strong relationship with the athlete, and developing the athlete to the point where they can challenge and direct themselves.

Because the truth is that the moment any athlete steps onto the track, runs onto the field, or dives into the water; they alone are all they have.

They must be able to act with decisiveness and resilience in the face of great unpredictability, and it’s only by heightening their self-awareness that this can be done.

I'm Creative Content Manager at Insights, a global people development company. I've been with Insights for almost ten years, and know for sure that self-awareness is the key to personal and career success.