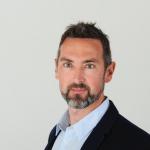 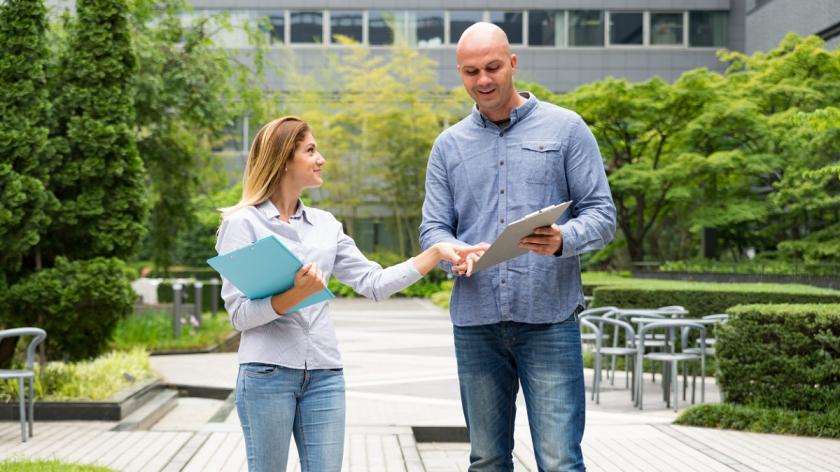 Walking meetings at work: how, what, why, when

The idea that staying physically fit is good for our bodies, minds, mood and performance is as old as the hills.

In the distant past, our very survival depended on our fitness and it was as early as the 1830s when the first gyms resembling our modern day equivalents began to take shape in an attempt to keep us all healthy, happy and effective.

So why is it that we seem to find it more challenging than every to look after ourselves?

A study by the British Heart Foundation found that half of all British adults never do any exercise and that around 5 million adults spend more than eight hours a day sitting down.

The demands of work seem to contribute heavily to the situation.

In a separate study conducted by Benenden, many respondents said their workplace did not do enough to encourage a healthy and active lifestyle. 54% said they were unable to go to the gym due to ‘work commitments’ and 75% said their employer did not actively encourage staff to live a healthy lifestyle.

With statistics like this in mind, more employers are turning their attention to helping staff stay fit. Many have for years been offering corporate gym memberships that employees can use before or after work, or during lunchtimes.

More recently there's been a great appetite for including health and wellbeing workshops and activity sessions within the framework of leadership programmes and training events.

There’s also been a huge surge in the popularity of providing opportunities for employees to fit activity easily into their working day.

In January this year, Ryan Holmes, CEO at Hootsuite, wrote a hugely popular article on this subject entitled ‘Why it’s time we paid employees to exercise at work’.

He explained why Hootsuite has developed, amongst other things, an exercise corner in their office, not just as a nice perk but to make a real difference to staff health, morale and to the bottom line.

Thankfully, helping staff stay fit can be very easily achieved. One simple healthy living initiative that pretty much every organization can try is the idea of meetings on the move.

Given that meetings are a large part of office life, it makes perfect sense to inject some new life into them; a simple comparison illustrates the benefits of walking meetings:

Of course the traditional meeting structure can be productive but just because it works some of the time, does not mean it's a solution that will work every time and there’s no harm in experimenting to see what results you can get from an alternative approach.

So if you’re looking for an office full of people who are alert, engaged, focused and efficient, try them out with some walking meetings. Get them up, get them moving and get them firing on all cylinders.

One of the organisations we work with regularly has incorporated walking meetings to great effect as David English, Health & Safety Advisor at Panasonic Europe explains.

‘Lunchtime meetings and walks started for me on a cold winters day when I had a particularly difficult issue to deal with.  I just couldn't get to grips with a solution that would suit all parties and was going around in circles in my head.  I overheard a colleague saying that there was a lake just 5 minutes from the office, which a few colleagues walked to most lunch times. I asked the location and set off.

As I walked I noticed that even though it was cold, it was a bright crisp day. I arrived at the lake and decided to take a seat on a bench. The work issue was still in my head but I suddenly experienced clarity of thought and the solution I had been searching for all morning presented itself.

As a Coach I often encourage walking / outdoor meetings to colleagues and the feedback has been extremely positive.  It seems that the outdoors / change of scenery strips away the formality often encountered in the corporate environment. We have entered local walking routes on our company intranet and have regular lunchtime walkers who have commented how much more alive and invigorated they feel by simply taking a break and getting away from their desk, even for a short time.’

At The Tonic (www.the-tonic.com) we partner with organisations to design and deliver wellbeing initiatives that guarantee quick and lasting results.  What's it like to work with us..?

'Thank you so much, as always, for all your hard work, support and great humour in the work you and...