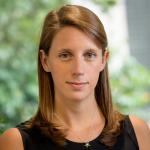 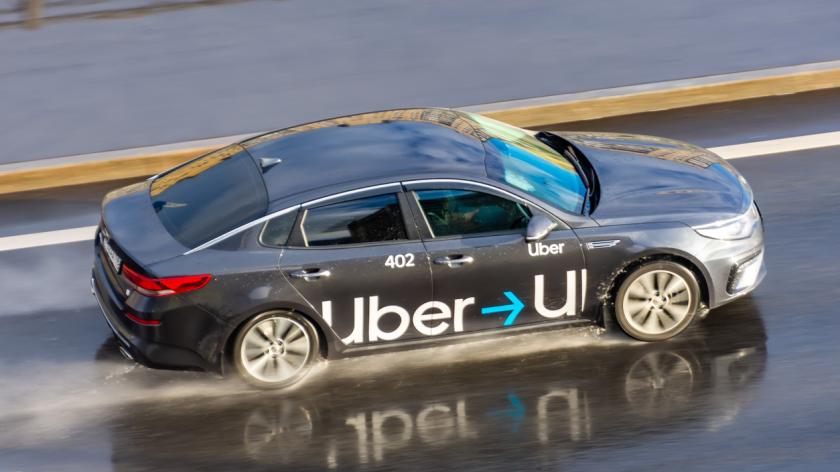 Uber and the Supreme Court judgment: what employers need to know

The Supreme Court has ruled that Uber drivers are classed as workers, not self-employed. What ramifications will this have for other companies engaging gig economy workers and how can you ensure your business model is safe from a claim?

Uber has been, quite literally, a driving force behind the emergence of the gig economy. The popular app has also been critical in defining ‘worker’ as set out in section 230(3) of the Employment Rights Act 1996.

Employers in the gig economy will have to make some tough decisions.

In October 2016, two Uber drivers, James Farrer and Yaseen Aslam, brought an employment tribunal claim against Uber and started a modern-day battle with their very own Goliath. Due to the significant ramifications of the decision, Uber appealed it in the employment appeals tribunal and Court of Appeal. Each time their appeals were dismissed, resulting in a Supreme Court hearing and final judgment being issued on the matter last week. On Friday, the Supreme Court put the brakes on their business when they decided that drivers were workers, and not self-employed as Uber had continued to argue.

This final judgment will have enormous consequences for all those involved in the gig economy – from employers to workers across the UK, and potentially globally.

What has made the gig economy so appealing for employers has been the lessening of costs, administrative burden and liability that comes with engaging self-employed individuals. Workers are entitled to paid holiday, protection against unlawful deduction from wages, the national minimum wage and statutory minimum rest breaks, among other rights.

The Supreme Court’s decision has triggered further conversation as to the employment status of all gig economy workers. While this decision does not strictly have any bearing on the specific circumstances of others, the news will no doubt bring with it a flurry of claims from those who perhaps hadn’t thought to do so.

Employers in the gig economy will have to make some tough decisions. Do they accept the burden and extra costs associated with engaging workers as employees? Or should they dismantle and rebuild their current structure to allow their people to continue to maintain true self-employed status?

Either way, this will be a difficult call to make – particularly at a time when businesses could do without the hassle and costs that may incur.

It is important to note, however, that this case did draw a distinction between digital platforms that act as booking agents for hotels and other accommodation and Uber. The status of the workforce is also fact-specific, and therefore will be assessed on a case-by-case basis.

How to mitigate the risk

To ensure your business model is safe from a claim, there are some steps that can be taken. Importantly, we would advise employers to take a long, hard look at all aspects of an engagement and the way that it operates; consider what terms reflect the reality of the engagement and which may have merely been included to reduce any risk. A court will look beyond any contract and take in the true nature of a working relationship before making a decision.

Another step would be to assess the level of control that the company has over its staff. This is an important factor and something that ought to be given more scrutiny going forward.

Perhaps the most important piece of advice to take away from this is to not panic. Assess the company’s level of risk against claims. Let us not forget, after all, that the issue of contractors potentially being able to claim employment or worker status is nothing new. Despite this, the number of self-employed people and contractors keeps rising; the gig economy is flourishing because it works for both parties.

Don’t be too surprised though if more individuals ask questions about their rights and entitlements. In fact, be ready and waiting for these – after all, the issue is for now back in the spotlight, at a time when job security and guaranteed benefits are prominent in people’s minds.

Interested in this topic? Read The gig economy: preparing for the disruptive forces shaping work.