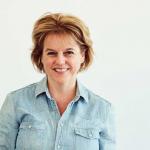 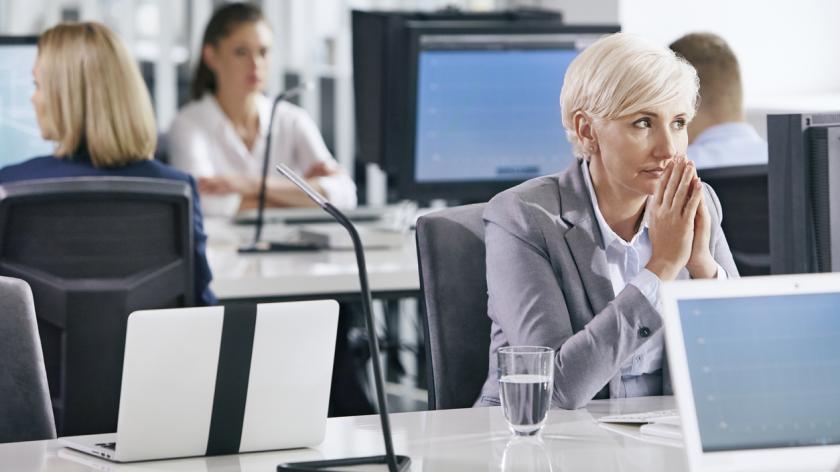 Three strategies for managing anxiety in the workplace

The poet T.S. Eliot was wrong when he famously said April could be the cruellest month. For many, January is the time when moods dip.

This year, the usual toxic mix of a post-Christmas slump and poor weather is likely to be exacerbated by anxiety about Brexit and Trump, and concern about meeting targets as the economy seems to slow.

For me personally, the new year brings with it a sense of trepidation. It was during the months of December and January just over a decade ago that I suffered a second major breakdown and was afflicted by a severe depressive episode.

I had been trying to be all things to all people: a hardworker and journalist; the perfect mother, wife and friend. Creeping insomnia and high levels of anxiety brought on by stress only worsened with end-of-year deadlines, unrealistic expectations and my neverending to-do list.

I now consider myself calm and well, but there’s always the fear that I might tip back into anxiety and depression and I need to remind myself about how to stay resilient, especially at work.

The workplace after all is where a lot of us spend most of our time – and for many of us it is not a relaxing experience.

Figures announced in November 2017 by the Health and Safety Executive for Great Britain show over half a million of us suffer from work-related stress, depression or anxiety. In 2016 and 2017 alone, 12.5 million working days were lost due to one of the three. The figures are clear – it is more important now than ever to look after our health – mental as much as physical.

Here’s some lessons I’ve learned about managing my anxiety in the workplace that might resonate with you in your own job.

1. Multitasking is not a good idea

Research has shown that doing one thing at a time, rather than all at once, strengthens our ability to learn, understand and apply new information.

Multitasking is linked to increased cortisol production, a stress hormone. A study at the University of London found that participants who multitasked during cognitive tasks experienced IQ score declines that were similar to what they’d expect if they had smoked marijuana or stayed up all night.

It’s time to slow down and break that multitasking habit. For me this meant putting my phone in a drawer on a different floor when writing.

Incorporate oily fish into your diet as it contains filling fats and mood-enhancing omega-3. These healthy fatty acids are also found in walnuts to keep you going throughout the day. Have some nuts at your desk to help you avoid the mid-afternoon energy slump and desire to reach for a sugary snack.

In addition, eating seasonally can be a challenging and fun way to mix up your routine, and is a great way to introduce variety into your diet to

support gut health. Create lunches and evening meals based on the season. Early in the year artichokes, butternut squash and cavolo nero are in season. These seasonal veggies are a source of calming magnesium and fibre essential for good gut health.

When you’re really engaged in your work, time passes much faster. If your mind wanders away easily, it’s not being used to the extent it requires.

Research shows that people are happiest when doing demanding but manageable tasks. This works on an idea known as being ‘in the flow’, which was something first suggested in the 1970s by a Czech psychologist called Mihaly Csikszentmihalyi. If you find yourself bored at work, look for tasks where the challenge matches your ability to do the task in hand. Time will fly and your stress at work will reduce!

Follow these strategies and you should find yourself focused and centred, nourished with a supply of steady energy, and absorbed in satisfying work that will stop you from clock-watching. January does not need to be the cruellest month, after all.

Rachel Kelly is a writer and mental health campaigner. Rachel speaks publicly about her experience of depression and recovery to help educate and break stigma. She is an official ambassador for Rethink Mental Illness, Young Minds, SANE and The Counselling Foundation. Rachel’s memoir on recovering from two severe periods of depression ‘Black...