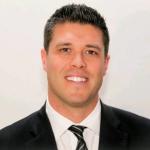 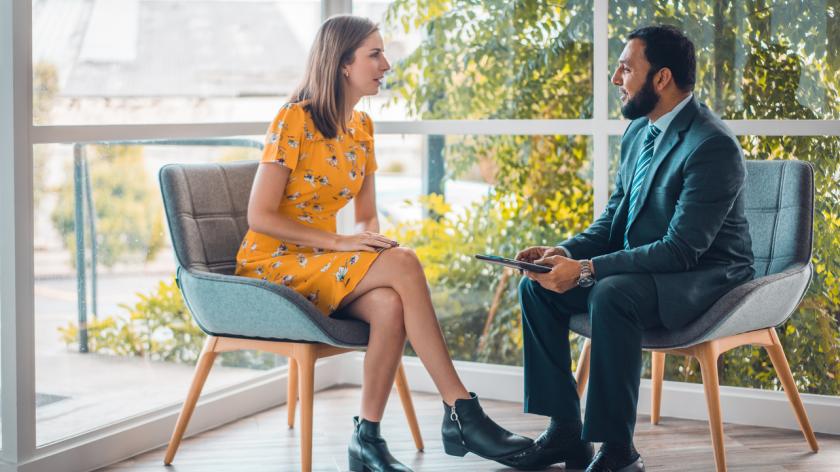 Three reasons why your annual appraisal process is failing your employees

If your organisation waits a whole year to give detailed feedback to its employees, you could be in danger of losing them altogether. Annual performance reviews are no longer fit for purpose and here’s why…

With a new year having just begun, organisations across the UK are gearing up for appraisal season. Despite the importance of this process within every company, a recent survey from the Society for Human Resource Management found that 95% of employees were dissatisfied with their company’s appraisal process.

A time-poor manager’s feedback is likely to be unconsciously influenced by more recent events as opposed to giving equal weighting to events throughout the entire year.

Performance reviews are critical to the success of any organisation. They allow business leaders to assess whether their teams are made up of the right skills to improve customer outcomes and drive growth. They also ensure problems get stopped in their tracks, resources get properly allocated and talent is rewarded for their efforts and hard work.

I firmly believe, however, that the traditional annual performance appraisal – where the process is undertaken just once a year – is an outdated practice that is not fit for the 21st century business climate. Here are three reasons why.

The annual appraisal system is extremely time consuming for managers. According to CEB, the average manager spends about 210 hours – close to five working weeks – on the process each year. To make matters worse this activity is concentrated into two of the busiest months of the year, January and February, putting managers under a huge amount of pressure.

A third of companies expect to lose employees to competitors unless they optimise their use of data.

It is only natural then that managers will look for ways to speed up the process, consciously or subconsciously. In 1974, psychologists Daniel Kahneman and Amos Tversky wrote a landmark paper called Judgment under uncertainty. A key takeaway from this Nobel Prize winning work is that people systematically display biases and use mental shortcuts that interfere with their decision-making.

For example, a time-poor manager’s feedback is likely to be unconsciously influenced by more recent events as opposed to giving equal weighting to events throughout the entire year. Another study found that between 8% and 32% of the variation in performance ratings were down to the individuals and their achievements.

Pioneering organisational psychologist Harry Levinson said, “performance appraisal needs to be viewed not as a technique, but as a process involving both people and data”.

Too often the phrase, “I’ll bring it up with him/her in their review” is used as an easy excuse not to grasp the nettle and provide a tough piece of feedback.

We know accurate data on performance, KPIs, compensation, and other metrics, can effectively remove bias from the decision-making process as well as creating a ‘shared truth’ that employee and employer can discuss in a transparent, objective way.

Unfortunately, few businesses are capturing that data, and even fewer are capable of surfacing, analysing and sharing it with managers and employees in a dynamic way. A recent Capita Resourcing survey found that even though a third of companies expect to lose employees to competitors unless they optimise their use of data, a quarter cited HR as the worst department at collecting, analysing and using that data.

Paradoxically, annual appraisals can also stop managers from having important conversations ‘in the moment’ with employees. Too often the phrase, “I’ll bring it up with him/her in their review” is used as an easy excuse not to grasp the nettle and provide a tough piece of feedback.

This behaviour stops employees from getting valuable feedback in a timely way – and allowing them to address issues immediately rather than letting them compound over time. Failing to provide swift feedback with a clear paper trail also makes it more difficult for managers to initiate disciplinary proceedings against an employee who has been consistently underperforming.

The annual appraisal is outmoded and should be replaced by a process that allows a regular cadence of in-the-moment feedback between employee and manager, encouraging reflection and coaching. It should leverage people analytics software to put up-to-the-minute data right at the heart of the discussion to promote objectivity and transparency. It should ensure that no one within the organisation gets short-changed when it comes to learning and gives everyone clear visibility into their journey along a well-defined career path.

The late CEO of Accenture, Pierre Nanterme, made headlines in 2015 when he announced the firm was abandoning its annual performance review in favour of a more ‘fluid system’. It is a lead that more organisations should follow.

Interested in this topic? Read The rise of the check-in culture: why HR must transform the appraisal process.

With more than fifteen years of experience in business, sales, and software technologies, Jan has led teams in both start-up and large enterprise environments. Prior to Visier, Jan founded a company that developed small business office software, and grew that company to a top ten highest grossing software product in Australia/New Zealand. Jan...