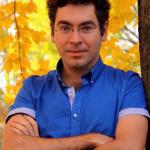 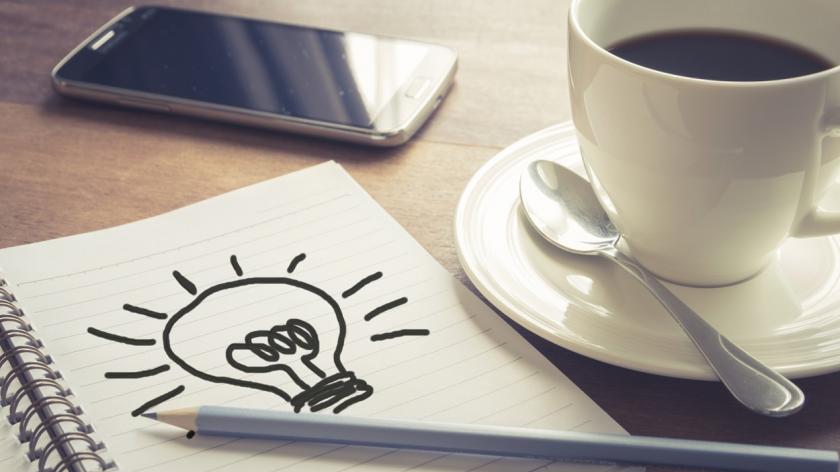 Wisdom is an elusive and ancient concept -- one of the oldest topics of human inquiry. With an ever-increasing set of demands at work and in personal life, however, the theme of wisdom appears very modern and “new age.”

How does one balance various interests? What kind of state of mind is more likely to promote a wise decision? Until recently, philosophers, religious scholars, and maybe one’s grandmother were the best sources when seeking guidance for these questions.

A few decades ago, however, behavioral scientists began to study the topic of wisdom, observing how people react to various challenges in their lives.

The resulting insights appear to question some of the different assumptions people have about wisdom and its development.

For behavioral and cognitive scientists, wisdom is not a myth.

According to scholarly definitions, being wise requires pragmatic reasoning, the recognition of one's limits (including the uncertainty of the world, one's imperfect knowledge, the importance of context in determining outcomes and that life events inevitably change), and the integration of different viewpoints.

The importance and usefulness of being wise seem straightforward, yet it seems that people often fail to exercise wisdom when reasoning about the issues that are most important to them.

Consider, for example, the father who does not like his daughter's fiancé and says that he will not speak to her again if she marries him.

Such a statement is not pragmatic, does not recognize the likely limits of his influence, and fails to integrate different viewpoints -- especially his daughter's.

Life is full of such unwise statements and actions. Indeed, self-help books feed off this desire to attain 'wisdom' -- 'Chicken Soup for the Soul' seems to sell as well as chicken soup.

Wisdom is not fixed, but malleable in daily life

Some recent work started to explore why wisdom is so hard to see in everyday life. My colleagues and I have surveyed a group of men and women in Germany, who were asked to fill out a 9-day diary.

The diary included probes instructing people to reflect on the most significant challenge of the day such as interpersonal conflicts, stressful situations at work or other daily annoyances, and questions tapping into participants’ likelihood of utilizing wise thought when reflecting on the incident.

When we averaged a person’s wisdom across all diary days, some people did tend to show more wisdom than others. Nevertheless, this difference between individuals in average wisdom was much smaller than the fluctuations in wisdom typically demonstrated by persons from one situation to the next.

Among the situations promoting greater wisdom were those when other people surrounded the person, as compared to situations in which the person was alone.

That is not all. Person’s display of wisdom in a given situation was a much stronger predictor of the happiness, emotional balance, and forgiveness, as compared to average or trait wisdom.

In contrast, being a wise person had little impact on a particular situation if the individual handled that situation unwisely.

If wisdom is not necessarily a fixed trait, how does one create situations that are more likely to promote wisdom?

Stressful circumstances of daily life tend to make people egocentric. Focusing almost exclusively on the self, people lose the ability to see the greater context, the "big picture" of their situation.

For instance, an egocentric focus when interpreting others' actions may prevent people from recognizing how social environments shape other people's actions, leading to inaccurate assumptions and behaviour.

‘Fly on the wall’

My colleagues and I have proposed that one key mechanism to reduce egocentrism and promote wisdom is to change the perspective that people take from a self-immersed perspective to a self-distanced or a 'fly on the wall' perspective.

To test this idea, we conducted a range of experiments, in which people reflected on various types of interpersonal or intergroup conflicts, either adopting a self-immersed perspective or a self-distanced perspective.

Our results indicated that cueing people to think over negative past experiences from a self-distanced perspective leads them to see the bigger picture, seek more information about the event, recognize that difficulties associated with challenging events are potentially impermanent, and consider different perspectives on the experience.

I say “a little bit,” because this research is still in the early stages of exploring downstream consequences of such techniques.

Moreover, if wisdom is highly contextual, instructions to self-distance may be overridden by more pressing demands on the following situations.

Implications for work and school settings

This preliminary research suggests that contexts cultivating self-distancing can be useful for developing wisdom. However, such contexts appear to be rare in the work setting in the modern world.

The rapidly changing professional environment over the past few decades and the unpredictable economy has led to an increasing perception of professional uncertainty. Facing such uncertainty, people can become more egocentric.

Also, the white-collar professional environment has been promoting greater self-focus. Both tendencies appear to inhibit one’s ability to think wisely.

How to sustain wisdom in such situations

Though speculative, it is possible that group-oriented environments promoting common goals orientation and shared responsibilities can shift the focus away from the self-interested concerns.

One can also create interdependent environments by placing individuals into advisor-advisee relationship dyads.

Moreover, another family of strategies may involve creating task-specific reminders, prompting people to take a step back from their habitual viewpoint (e.g., “What would Buddha do?”) or taking some time off.

Grossmann, I. (in press). Wisdom in context. Perspectives on Psychological Science.