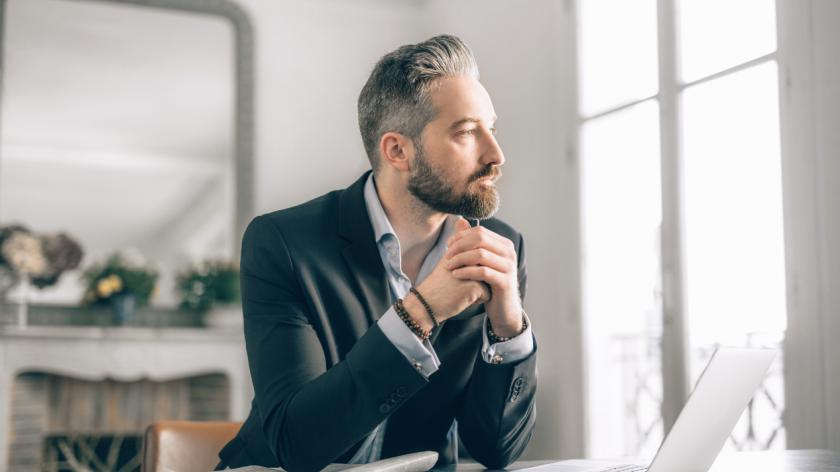 The Dark Side of Emotional Intelligence

According to Adam Grant, professor of management and psychology at the University of Pennsylvania’s Wharton School of Business, our ‘unbridled’ enthusiasm for emotional intelligence has obscured a dark side.

New evidence, Grant says, shows that when people hone their emotional skills, they become better at manipulating those around them. And when you’re good at controlling your own emotions, you can disguise your true feelings.

Research led by Professor Jochen Menges of the University of Cambridge has revealed that when a leader gave an inspiring speech filled with emotion, the audience was less likely to scrutinise the message and also remembered less of the actual content. Yet audience members were so moved by the speech that they claimed to recall more of it than they actually did.

Professor Martin Kilduff of the University of London is conducting research into emotional intelligence. He says that emotionally intelligent people “intentionally shape their emotions to fabricate favourable impressions of themselves.”

But in jobs that involved fewer emotional demands, the results reversed. Employees with greater emotional intelligence performed worse. This was seen in, for example, mechanics, scientists and accountants. A potential explanation of this is that employees were focusing on emotions rather than the job at hand.

By suggesting that emotional intelligence is critical in the workplace, have we shot ourselves in the foot? What do you think?

Read the full article at The Atlantic.

And also check out the response to this article, 'Emotional Intelligence - the dark side is in the detail, not the concept'

Very interesting piece Jamie. Intuitively the study that emotionally intelligent people can more easier to manipulate seems right. I remember working with a guy in the city who could persuade anyone to do anything but he mainly did it for his own benefit. Yet people loved him and it typically took a long time for them to catch on to what he was up to.

However if I put my neuroscience hat on a few questions come to mind. One is that the evidence would suggest our unconscious mind would pick up manipulative signals or hidden emotions, at some level people would know they were being manipulated. The issue is people just don't slow down enough to notice those signals. In my forthcoming HRZone article i mention John Coates' work about body signals, stress and intuition. I make the prediction that teaching people to better understand what their body is signalling will become important in leadership development over the next year or so. Maybe this is EQ zero point 2. after all it is more important to understand what is going on in yourself, as there is a direct link between this and understanding others, in the brain. Understanding others uses 85% of the same neural areas as understanding self. I don't think EQ has every really made the inroads in business you would expect it to have done. maybe Grants work is why this is the case.

I am not an EQ expert so would love to hear views from others who have made more of a study of it.

It seems to me that this article is mostly about cleverness rather than intelligence. In the same way as IQ can be abused then EQ can be. Except that if someone is truly emotionally intelligent they would experience the feelings of guilt associated with behaviour that lacks integrity and (being emotionally intelligent) have the tools to change the behaviour by looking at the drivers of that behaviour.

EQ is first and foremost a personal development ability that lends itself to creating  grater levels of satisfaction with life and (or as a result of) better relationships. It is not my idea of emotional intelligence to go around analysing others though we may be afforded helpful insights into how we can support others.

I have spent 20 years in this field, working on myself and supporting others through coaching and workshops, no one truly enjoys being the "bad guy" when they are courageous enough to experience the deeper emotions associated with that role.

From my perspective, what really comes in play are two ways of looking at things:

Lets check each one in detail:

A. In this type of thought process, you actually look for the facts and figures and make the judgement based on what actually is hapenning in a real time scenario. Emotions may at times try to distract your focus, however ultimately its you who would win the game. You would end up having more eye to detail which helps in coming to the finish line of any job with success or failure.

Success is not guranteed but you end up giving your 100% efforts without any influence of emotions to distract you.

B. This type of thought process is mostly influenced by your past experiences assuming that the next course of action for this would be the same as that of the earlier one. You tend to create perceptions. You loose focus and let emotions become a part of your decisions/actions for any job in hand. You try to create a shell of self pride where you cannot allow any failures/negative feedbacks/ scope of improvements to enter. Mostly its filled with self egos and self appreciation.

You may want to have a look at the article on HR Zone on decision bias. The neuroscience of decision making and the work of behavioural economist could add to your thinking here.

RE: Jan's comment above, the link to the decision bias article is here: https://www.hrzone.com/topic/are-you-guilty-decision-bias/138857