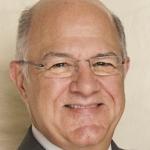 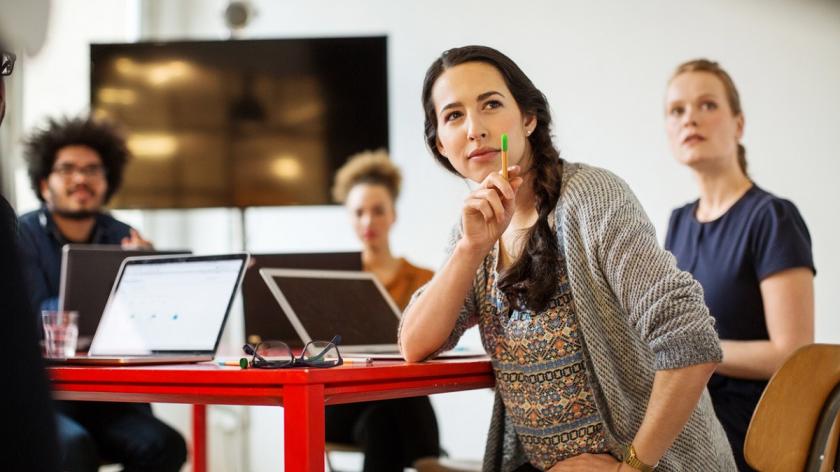 This shouldn’t be news to anyone. It just makes sense that those people who push themselves to learn will do better than those who only dabble in it. Attending one three-day workshop, reading one best-selling book, reflecting only on one critical incident, or participating in one simulation doesn’t produce great leaders. Nor does it produce great musicians, physicians, engineers, teachers, accountants, computer scientists, or writers.

To become the best at anything, you have to learn continuously.

This leads to an extremely interesting and mostly unexplored question: Which comes first, learning or leading? Whenever we pursue this question with our clients their hunches are the same as ours. Learning comes first.

When people are predisposed to be curious and want to learn something new—as compared with those who aren’t inclined to view learning as an important part of their daily lives—they are much more likely to reflect, read, experiment with a new behavior, attend a course, get a coach, or initiate some other mode of learning.

They are also less likely to see feedback as a threat and more likely to see mistakes and failures as opportunities for growth and development.

For example, at the end of his first full year as a management consultant, former Harvard business faculty member David Maister, at the age of 39, decided to take stock, and he asked himself what assets he had as a professional consultant. This in-depth internal audit was a turning point in his career.

He had, first, his knowledge and skill, and, second, he had his client relationships.

David began to comprehend that these were interdependent. If he relied only upon what he already knew, then he would acquire clients who needed what he knew at that time. That, he surmised, was a finite number. Worse yet, his existing clients had already been served by what he already knew, so they were not likely to hire him again unless he learned more.

Then it hit him. He hadn’t learned anything new in his first year on his own, and unless he actively worked at it, his career prospects would inevitably decline.1

Conduct your own value audit:

Your answers to questions like these will both inform and guide you about areas that you need to explore and learn more about.

Learning is the master skill.

When you fully engage in learning—when you throw yourself wholeheartedly into experimenting, reflecting, reading, or getting coaching—you’re going to experience improvement. Perhaps even greatness.

James M. Kouzes (Orinda, CA; www.leadershipchallenge.com) is the Dean’s Executive Fellow of Leadership, Leavey School of Business at Santa Clara University, and lectures on leadership around the world to corporations, governments, and nonprofits.

He has been working with...