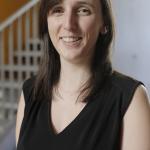 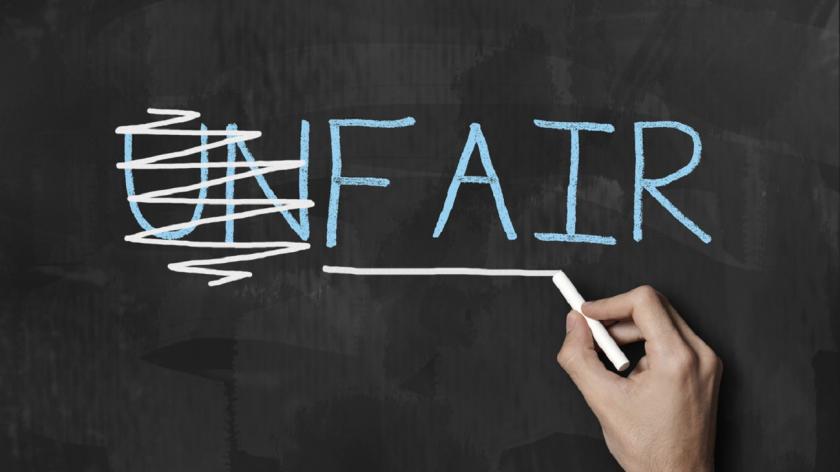 “That’s not fair!” When individual deals challenge the fairness in teams

Research over the last decade has shown that employees increasingly seek and negotiate individual work arrangements, tailored to their own personal needs. While such arrangements obviously benefit employees’ own self-interest, they challenge – often strongly rooted – notions of equality and fairness within teams.

Our research, published in the Journal of Business Ethics, investigated how employees react when one of their team members negotiates an individual work arrangement or deal which other team members have no access to.

1,988 Belgian respondents (to a questionnaire) were faced with a hypothetical situation in which they were confronted with a team member having just negotiated such a deal. The scenarios were varied in two different ways: the content of the deal and the interdependence between team members.

Does it matter what an employee asks for?

In short: the results confirm that it does. Some deals are considered to be fairer than others. Financial bonuses proved to be difficult for employees to accept. This is most likely due to the sensitive nature of money.

On the other hand, deals which, by nature, are more likely to address a personal need or solve a legitimate problem, are more easily accepted. This is especially true when an employee does not share this similar need or problem.

Specific examples include deals involving flexible work hours as well as a (temporary) workload reduction. While the former can solve a genuine work-life balance issue, the latter is often granted due to health reasons, e.g. excessive stress.

Does the type of team matter?

Our study shows that individual work arrangements do not work in all teams. More specifically, employees are far more likely to accept such deals in a team in which employees work independently of one another. There are two major reasons for this.

Firstly, in a team in which members constantly work together and need each other to perform as a team, the principle of equality is firmly rooted. Managers will find it difficult to justify why one member of the team deserves a special deal, especially because individual contributions are difficult to objectively measure.

Secondly, the odds are higher that there will be practical consequences for the team as a whole. Think of a workload reduction in which other members of the team will need to pick up the slack. Or flexible work hours which make it more difficult to coordinate as a team.

What are the consequences?

Our study showed that such deals do not always pass by employees without a reaction. When considered fair and acceptable, employees quite naturally do not react negatively. Best case scenario, they might even be motivated by seeing that the organization cares for and rewards its employees.

Yet, when employees consider the deal to be unfair, they will react negatively. This research showed that employees are particularly likely to raise their voice towards management, either by complaining in an attempt to undo the deal or by demanding compensation for themselves.

These are relatively constructive reactions as they give the organization the opportunity to correct its “wrongdoing”. Yet, we can easily imagine more destructive responses (e.g. sabotage, harmful interpersonal behaviours), especially if employees feel that their voice is not heard.

The importance of a legitimate reason

So what can managers do? A fundamental principle of distributive fairness is that there should be a legitimate reason why a team member deserves an individual deal. There are at least two reasons that are easily accepted: exceptional performance or an exceptional need.

Others ask for such deals to accommodate a particular individual need or issue (e.g., the flexible work hours and workload reduction mentioned above). Co-workers consider this fair, insofar as they recognize this as a legitimate need. Ideally, without infringements of privacy of course, this reason should be communicated to the team.

What about an interdependent team environment?

Admittedly, within a team of interdependent team members, such deals are challenging to implement. Nevertheless, there are also measures managers can take to make this easier.

One of the fundamental principles of procedural fairness is that employees should be given the opportunity to voice their opinion before making a decision which affects them. In this case, we could go even further and suggest shifting the decision to grant the deal, or not, entirely to the team.

Through consensus, this is more likely to lead to a decision that the team considers to be fair. Moreover, team members should not be allowed to suffer from the favourable treatment of one of them. The team would obviously be well placed to find solutions for any negative practical consequences of such a deal.

It is important to acknowledge that all employees have individual – perhaps vastly different – needs and/or want to be rewarded differently. Granting employees specific individual deals to accommodate this can be a powerful way of attracting, motivating and retaining them.

Yet, it should be clear that any practice which creates visible differences in treatment between employees, opens the door for questions of fairness. In such a context, fundamental principles of justice, such as the ones mentioned throughout this article, are crucial to uphold. 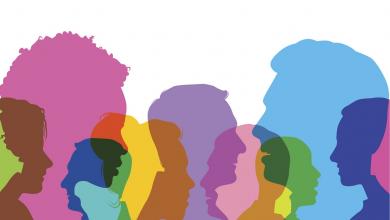 Elise Marescaux is an assistant professor HRM at IÉSEG School of Management since September 2015. She received her PhD in Business Economics from KU Leuven, Belgium in November 2013 which was awarded the Emerald/EFMD Outstanding Doctoral Research Award in the category of Human Resource Management. Her main research interest concern the...