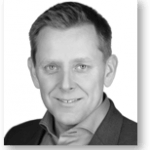 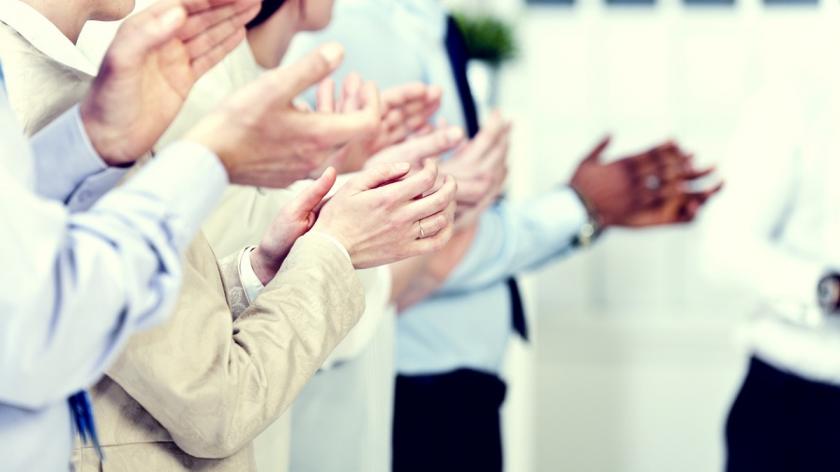 Taking one for the team: why it’s time to ditch the dogma of individual rewards

For the past ten years, I have been interested in the area surrounding how and why employees at work are rewarded for their results. This has led me to think about the conventional approach of rewards, and how they are at odds with desirable behaviour.

More and more, organisations are aiming for teamwork to improve performances in the workplace. However it is clear that employees are praised, promoted and given bonuses based on their individual performance.

I have recently taken a look at two sources that highlight these issues very well. The first of which is Dan Pink’s video called ‘Drive’, though which he looks into the factors that drive motivation, and two things jumped out at me. The first point is that tasks that involve low levels of creative skill & high monetary rewards will actually have a negative effect on the person’s performance in doing such task. Secondly, adding a reward to a task that was already intrinsically motivational will alter a person’s desire to complete such task.

This desired shift towards teamwork links closely to a move towards a more organic organisation, where groups of employees work towards one overall goal. This movement is happening more and more as people are brought together to work on a new project. However, I believe that if we were to stop praising people individually for their results, we would see a significant culture change in the workplace.

Why is a true team culture so hard to achieve?

Around 90% of teams in organisations are in fact not how we would usually define the term. Instead, these ‘teams’ are groups of individuals attempting to be like teams that they have witnessed in events like the Olympics. The employees are not motivated to act together as they will be rewarded for their individual success.

A good example of a successful team is the Great Britain’s Women’s Hockey Team, who were all focussed on winning the match, as this was both their sole purpose and reward. Their individual performance is based only on the success of the team. There is a very clear difference between this team and the teams described in Dan Pink’s video.

Why do we reward the wrong thing?

As I mentioned earlier, there are two sources that have interested me, and the second of these is Steven Kerr’s article titled ‘The fold of rewarding A while hoping for B’, published in 1975.

Whilst there is no clear direction, a change in reward systems will bring a new mind-set that values teamwork rather than individual effort. The first step in this is examining the ideal behaviours that you wish to reward but are not necessarily easily measurable.

Why are companies afraid of this change?

As suggested by Kerr, one of the main reason for this is that the people deciding the rewards are also indirectly benefitting and they know it would be harder to obtain the awards if the approach is changed. For this reason, they are unwilling to make such changes. Another reason is that organisations may be fearful of demotivating employees during the shift.

Some global companies have even suggested that rewards are removed altogether for a ‘team centric’ approach, and so I look forward to see if and when this approach is implemented and who will start to jump ahead of the game.

Stephen joined the Oxford Group in 2016 as a Principal Consultant.