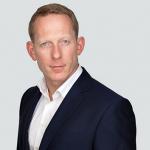 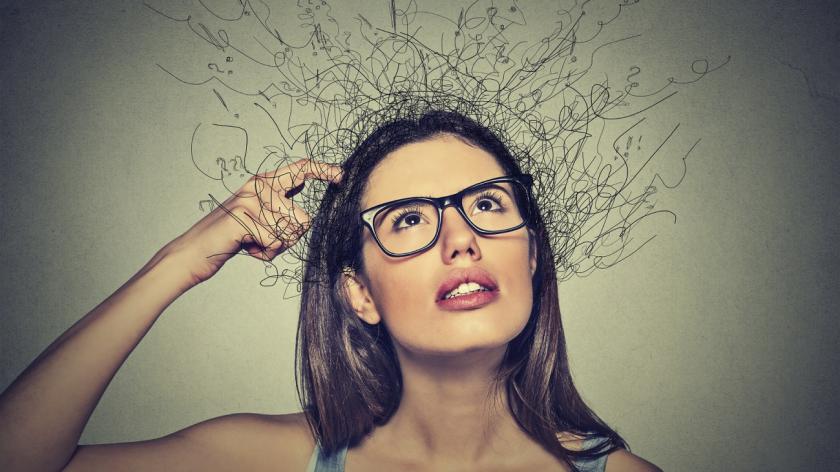 Snakes in suits: exploring the dark side of mindfulness

Mindfulness meditation has been arguably THE trend in corporate wellbeing over recent years.

And for good reason, given the purported benefits:

The piece de resistance that vendors of mindfulness are keen to share is that scientific research shows it works. There can be no more powerful evidence of the efficacy of a construct than peer-reviewed academic studies showing it to be the case.

This is where HR managers need to demonstrate their skills. Some vendors of mindfulness programmes are misrepresenting the ‘evidence’.

You are a scientist

If an evidence-base is a determinant of your decision to implement a mindfulness course within your organisation, then you have already decided that science is important to you.

As such, you have a responsibility to understand how to interrogate research. To that end, the following very brief primer on research methods may be useful.

A January 2015 article in the Harvard Business Review (HBR) (perhaps the world’s most famous business journal) was entitled ‘Mindfulness can literally change your brain.’ It referenced a 2011 study of an 8 week Mindfulness programme that found grey matter density to have increased in participants.

The article failed to disclose that only 16 people took part in the study. Furthermore, they all began the study in a greater than average state of stress.

It is unclear, and indeed, the research authors mentioned at the end of their report that ‘generalisations should be limited to the population of stress individuals.’

Amount of practise makes no difference?

The study also found a staggering result that the HBR failed to mention; the amount of time people practised mindfulness had no effect on the changes in grey matter!

The authors of the research themselves note that it may not have been mindfulness per se that caused brain matter changes. Rather, it could have been because people were practising something.

When you learn any new skill, your brain changes.

Another popular claim is that mindfulness boosts creativity. Given organisational success is determined, in part, by solving complex, dynamic problems, a more creative workforce should be highly desirable.

A Huffington Post article in July 2014 discussed how mindfulness boosts creativity and innovation. It referenced an academic study that found meditators were more cognitively flexible than non-meditators.

The research in question was based on two experiments.

One experiment involved 12 experienced meditators and 15 non-meditators (are you detecting a common problem with these studies?) Both experiments involved completing a water jar task. Essentially, people were shown an empty cup and 3 jugs containing varying amounts of water.

The challenge was to fill the cup to a specified level by adding or subtracting the jars.

How many times in your career have you been asked to carry out the water jug test? I’m suspecting the answer to be zero. So is it really possible to generalise about your ability to solve real world problems from a laboratory experiment?

Another limitation of this study was that participants only did the water jug task once. So we can’t tell how, or if, mindfulness helped them improve.

This isn’t a criticism of the research design – if you test people twice, they will improve just because of practice. But it does mean we have to be careful what conclusions we draw.

This article isn’t intended to criticise the quality of academic research into mindfulness. Nor is it to deny that evidence exists for many of the claimed benefits.

Indeed, the great strength of mindfulness, from an HR perspective, is that it is one of the few practices within the HR industry that has any meaningful evidence-base to it. Evidence isn’t flawed because studies have few participants.

But it does limit the inferences we can make from it.

Yet many commercial vendors of Mindfulness courses are misrepresenting the evidence. There is a great irony to where this could lead.

In years to come, when people reflect that they still have stressed colleagues, communication problems remain, and that the productivity increases failed to materialise, they will likely conclude mindfulness was another fad.

Mindfulness is not a panacea. HR professionals need to know for whom it works, under what conditions, and why it might not work. This will distinguish those who excel within the profession, from the rest.

Paul Berry works with organisations and individuals to develop performance excellence. His work draws on best practice from high-performance fields outside of the corporate world. Paul has worked with RAF Typhoon pilots, is a trained Mindfulness teacher and a CFA charterholder. He previously worked in the investment banking industry.

nice piece....high level but still hits the key points. I find it difficult to understand how HBR prints what it does, without proper control over the quality of copy. I called them upon this a few years ago....."we will try harder", was the reply!Maybe they feel it is down to the reader and that they are not a journal, ie peer reviewed and independent editorial board.....they want to make money!!

I'm a medical researcher, and spend much time elaborating on endemic corruption within our institution, at fnmyalgia.com
Drs make **it up, with total impunity. HBR may not value science - but lay person's interest is more taken by speculative opinion. Anyway, their ethics surpass those of the Aust Financial Review, where a fullpage article on our business growth and further potential coincided with my retrenchment. My boss paid for its placement, returning handsomely when the company was sold shortly thereafter!

Claims of exemplary evidence are made by Cochrane. Their review of mindfulness was determined to be ineffectual for chronic pain, yet psychotherapy was determined to be beneficial. It was written by a psychologist. Who classified a successful Kabatt-Zinn group class led by an MD, with meditation & bodyscans, as psychotherapy. Mmmm 'kay... (more cynicism is posted at http://themindfulgap.com.au/research-articles-for-investigative-minds/)