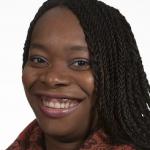 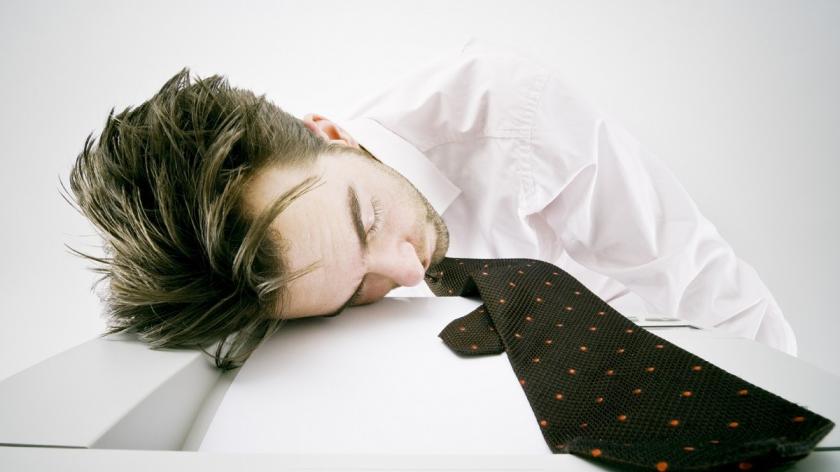 nicholas_/iStock
Part of the
The importance of sleep hub
Brought to you by HRZone.com

Sleep deprivation consequences in the workplace

The impact of sleep on human functioning has interested psychological, biological and physiological researchers for centuries. The average amount of sleep required for an adult to support normal biological and psychological functioning is between 7 and 8.5 hours, but often, as many will know, it is difficult to ensure we get the right amount. Since the late 19th Century, academics have sought to understand how sleep loss can impact on human physiology and behaviour - an interest which has only continued to grow as we have become more aware of the problem.

While 19th Century researchers conducted investigations which connected extreme sleep deprivation to disturbing consequences (hallucinations in one case study by Patrick and Gilbert, 1896), 20th Century scientists concentrated on developing methodologies that would allow us to measure how even smaller lapses in sleep can affect the brain. Current research has led us even closer to understanding how minor fluctuations in sleep put pressure on the abilities we rely on day to day.

Contemporary life-styles, working long hours, increasing use of mobile technology, shift work, and the need to function across different time zones have all been implicated in causing sleep deprivation (e.g. Haimov and Arendt, 1999). All common aspects of modern professional living, the chances are that most workers will be trying to balance a good night’s sleep with at least one of these factors.

With this in mind, how is sleep affecting your productivity, and that of your colleagues? Sleep has been shown to affect a wide variety of cognitive tasks, such as short-term memory, working memory, processing speed and tasks requiring focus: all necessary for functioning successfully in the vast majority of roles. Fragmented sleep and limited hours have consequences similar to those of severe sleep deprivation, impacting on cognitive functions, attention span, and operant memory, or ability to predict consequences based on experience. The impact of only minor sleep deprivation levels on a team of three people is equivalent to losing one full-time worker, and when we scale this up for larger organisations could provide some frightening statistics.

So what should you look for? Clinical sleep deprivation is defined by the following symptoms:

Additionally, there are emotional and psychological symptoms that have been identified. If you are worried about sleep deprivation, the most obvious of these signs to look for include signs of higher levels of stress, tiredness, drowsiness, and increased irritability. Less easily observable but equally important from an organisational point of view, are decreasing personal effectiveness and lower levels of motivation. Sleep deprivation could be putting both relationships between co-workers and the quality of your end product at risk.

Difficulty learning and memorising facts has also been associated with sleep loss, well documented by Robert Stickgold and Matthew P. Walker in their 2007 research on the topic. Even reasoning ability has been recognised as being impaired by sleep deprivation, slowing down not only on the day following sleep loss, but the subsequent day too.

The impact on reasoning is particularly interesting, as the type of reasoning seems to be influential. Although rule-based, convergent reasoning (finding a single, correct answer to a problem), decision-making and planning seem to be relatively unaffected by sleep loss, the more creative and innovative aspects of thinking appear to be more affected. This could be very damaging for anyone in a managerial position, as these are skills managers are more often expected to utilise.

New research on sleep is currently being conducted by myself and Ashridge Business School Research Director Dr Vicki Culpin. Due to be published this spring, the research will examine the sleeping habits of over 1000 people, ranging from junior managers to C-Suite professionals. We are also seeking Directors to participate in the next stage of our research. If you are interested in this opportunity, please contact [email protected]

Thank you for sharing an interesting perspective! On an average, 7 to 8 hours of sound sleep has a direct correlation with one's thinking ability. Sleep has a direct impact on memory power and logical thinking. Less amount of sleep affects one's learning ability as well. Organizations with flexible timings can encourage employees to get enough sleep before starting their day. Good amount of sleep keeps one healthy and away from heart trouble.

Thanks (0)
Replying to [email protected]:

Agree that the increase in employers offering flexi time is very beneficial to those who struggle to sleep - if you're not well rested you won't be as productive and the long term effects are damaging too!

The average amount of sleep that is 8 hours is must to obtain on a daily basis to maintain alertness & avoid building up a sleep debt. Lack of sleep exacts a toll on perception and judgment. In the workplace, its effects can be seen in reduced efficiency and productivity, errors, and accidents. Good sleep not only keeps one alert but also helps in building fresh environment in workplace.

In professional field it is quite essential to be professional; otherwise we are suffering from different problems. In most of the organization we have found people with unprofessional attitude and behavior; which is really a headache for HR departments. Sleep deprivation is also one of them; employees are suffering from sleeping disorder and in most of the time they caught sleeping during working hours also. So it is quite better to go for a complete in order to skip errors during working hours.
http://www.reginafasold.com/blog/4-ways-effective-leaders-manage-their-t...