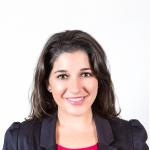 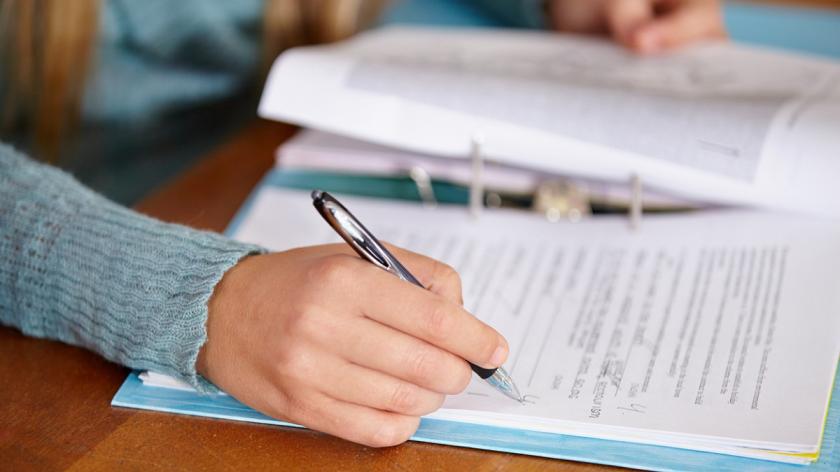 Should you pursue a CIPD qualification?

This spring I completed my Level 7 CIPD qualification. Admittedly, I pursued it because my manager at the time strongly suggested that I did, however...

During the course I fell pregnant and while I took some time off when my son was born, I then returned to my studies balancing three things – a job, a family and study. It does consume a lot of time, so I was relieved when it was over. Yet I found it surprisingly worthwhile to do in ways I didn’t expect.

I recently caught up with some of my classmates from the program to discuss what their take on the program was – why they did it, and whether it lived up to expectations.

Many people pursue CIPD qualifications to advance their careers and broaden their HR outlook. Terence Vieyra, Vice President People and Culture at Kobalt Music Group didn’t find the CIPD level 5 was enough for him have the confidence he needed to advise business leaders on a strategic level. The level 7 qualification gave him the boost he needed to be promoted to HR director.

Steve Othen, Head of HR & Projects at the Recruitment & Employment Confederation toyed with the idea of doing an MBA but decided that if he was serious about specialising in HR then he should go down the professional body route. While he went straight to the Level 7, he would advise others to start at a lower level and work up towards the level 7.

He believes it’s great for the CV, the networking opportunities and the confidence you gain from it.

The networking opportunities was something everyone agreed was one of the benefits of completing the program.

Alicia Medlicott, Senior People and Talent Manager at Arbor Education Partners Ltd wanted to get more involved in the HR scene when she decided to pursue to Level 7 qualification. She found it harder than expected, however, and had to reach out to a lot of HR people to bounce ideas with for her assignments.

She found it really opened her mind and taught her things she had not come across before in her HR career, helping her be more objective in her work.

It didn’t have the inroads she hoped it would to land her a new job, something which for many was why they pursued the qualification in the first place.

Aisling O’Reilly, HRPB at Fortius Clinic found it hard to discern if she would have gotten her current job without the letters as there was no mention of CIPD during the recruitment process.

What we all agreed on, however, was that pursuing the qualification enlarged everyone’s HR networks, which can be enormously beneficial when pursuing new opportunities.

While nothing can replace work experience when applying for a new role, having a CIPD qualification under your belt does give you more enriched work experience and more to talk about in an interview.

CIPD studies among HR professionals is definitely a rite of passage. Most have either been through it, are going through it or plan to do it.

My classmates generally recommended pursuing a course that included at least some form of in-person classroom learning because of the networking benefits.

I would recommend it as a great way to connect with your peers within the HR industry, and while you may not find an instant spike in career opportunities, in the long-term it gives you the skills and confidence to give your career a boost. For me, it opened my eyes to other ways of doing things in HR, for while I had gained a lot of HR knowledge, it was limited to the perspective of the one company I had been working with for eight years.

In my CIPD course, I gained exposure to other approaches to HR from many different industries including the public sector, retail and law, learning about things that much bigger companies did such as assessment centres and 360 performance reviews.

Prior to working at Elliott Scott HR, Jaime had an 8 year long career in HR across the US, Europe and Asia, working as an HR manager at a Hedge Fund in New York, before transferring to the firm’s London office.