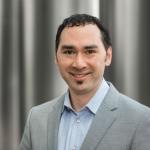 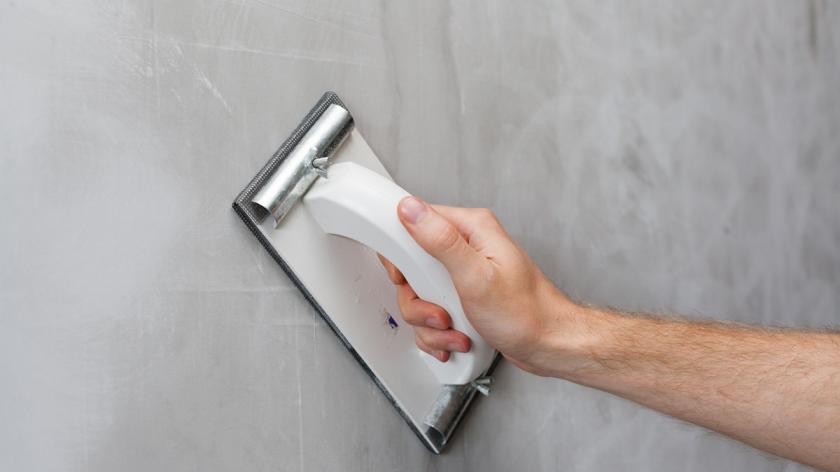 Priming teams: to do it or not?

Do you believe that trying to prevent problems in teams by advising them before they start is better than interrupting them during it? If you do, my recent research at UCL School of Management might convince you otherwise.

In my research, I found that teams make better decisions if they are interrupted with advice during their discussions, rather than being counselled before it.

I studied the timing and impact of formal interventions in decision-making groups. The results showed that giving teams advice ahead of time in order to prevent problems from emerging was less effective than interrupting with in-process interventions.

These in-process interventions are more effective because decision-making groups value interruptive advice more, which leads them to share more critical information and make better decisions, compared to groups getting the same advice before they begin their task – even when the difference between receiving the information was only a few minutes.

This goes against the conventional wisdom that prevention is always better than cure. Teams that were interrupted had more productive discussions on a variety of measures, noticeably improving the quality of the decisions they made.

Surprisingly, the research shows that the specific timing of in-process interventions had no significant effects on information pooling or group decisions – just as long as the groups were advised during their tasks.

It seems that decision-making groups respond more strongly to interventions designed to cure process problems, rather than prevent them.

About the experiments I conducted

To reach this conclusion, I conducted experiments with 124 three-person groups who made two decisions about opening a fictitious new gourmet restaurant. To reveal the best choices, members had to pool their individual information.

Groups received advice either before their discussion, or at varying points during their discussions. We used recorded videos of their conversations to measure the discussion length, level of advocacy, and amount of information shared, all of which predicted the likelihood of choosing the correct answer.

The intervention used – suggesting that group members consider all of the available information before making a final decision – was simple and fast. This basic advice helped groups more when it interrupted their discussions than when it was given even just a few seconds before deliberations began.

This suggests that an important change occurs in the moments from just before to just after discussion begins. In those moments, the idea of making this particular decision with this particular group of people becomes more concrete. That feeling leads the group to see value in the advice, and to actually use it.

For managers and leaders of decision-making groups, this research has clear implications.

While it can be uncomfortable to interrupt groups that are in the process of discussing an important decision, small reminders to share and consider all available information during a discussion can go a long way – far more than giving pre-task instructions or doing nothing at all! It’s evident that effective HR professionals in particular shouldn’t be afraid of interrupting their teams.

In fact, it’s likely to produce more considered and well-rounded decisions as a result.

And, as past research has shown that getting regular help from a boss is linked to better performance, it’s common sense to think that we can all improve with advice and feedback from the high-status people where we work.

There’s a belief we have that when a boss gets involved it’s a negative, that it’s micromanaging, but there are lots of ways for a boss to get involved that are helpful – providing advice during team meetings is just one of those ways. When managers give advice, though, it is better to focus on how decisions are made, rather than on what decision to make.

Many companies believe wrongly that employees do best when given instructions and then the freedom to complete tasks on their own. That’s clearly not always the case. When people are too afraid to ask for help, and people in leadership fail to see that, it’s fear that keeps people from seeking help or feedback.

Regular interaction creates better relationships between teams and their managers.

Getting help when it’s needed is a sign of a healthy organisation and a healthy worker.

Now future research should examine in-process interventions outside of the laboratory and investigate on-going teams working on a variety of tasks, from brainstorming to problem solving, and we can all learn more about how to best manage teams.

Surprised there are no comments to this article thus far, as the theme needs to be taken on board when preparing/training/developing leaders.

In my experience, there needs to be a balanced approach to parameters set particularly when problem solving/ideas promotion/initiative pursuit is undertaken.

By this, I mean aspects of whatever is being dealt with at the time that are proven to be unsuccessful should be identified with reasons given. Reason for this is if you set people on a path knowing there are certain "dangers", but without alerting them to those dangers, they will NOT thank you.

So, by all means provide as much scope for ideas promotion as possible, but with the rider that well proven difficulties exist.............and...........the reasons those difficulties exist. That gives participants the opportunity to deal with the issue at hand, possibly with a "fix" for the difficulties. Providing a "fix" that has escaped others always provides a huge boost to any feelings of achievement.

Once again I recommend the "aged" management program Training Within Industry, and for this particular discussion the Job Method module. Regardless of "progress" in management research and development this program remains in my view the pinnacle of basic, sensible, achievable and therefore successful management/leadership development.