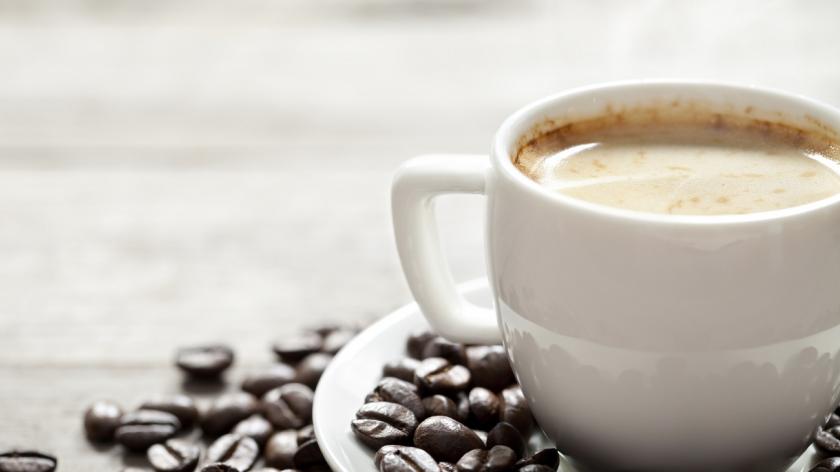 Most people I know are trying to give up drinking coffee just at the time when we are seeing a reversal on the science on coffee.

Yes it’s now something you should be drinking at least in moderation. We are increasingly seeing headlines on the benefits of coffee. The research suggests that although it was once considered bad for you, coffee is proving to not only to be OK but to have positive benefits when it comes to healthy, ageing and potentially memory.

Yes, I know this is one more of those u-turns that sets your brain fizzing… but read on, because the evidence has swung too far to be ignored, in our view.

We are increasingly seeing headlines on the benefits of coffee.

The Journal of Nutrition published a study concluding that a moderate intake of coffee (3-5 cups a day) has a beneficial effect on cognitive abilities.

The study found it helps preserve brain cells as we age and could help prevent neurodegenerative diseases like Alzheimer’s, dementia and Parkinson’s.

Other studies also support coffee, for example a Korean study, found that coffee could improve heart health by preventing the clogging of arteries.

And three more reports linked coffee with a reduced risk of MS, endometrial cancer and with reduced melanoma risk. These studies followed a number of reports linking coffee with a lower risk of stroke and heart failure.

A Korean study found that coffee could improve heart health by preventing the clogging of arteries.

A large 20-year Scandinavian study found that those drinking coffee in middle age had a 65% lower risk of developing dementia and Alzheimer’s and a Florida study furthered this by finding that even people with early onset Alzheimer’s could halt symptoms if they were coffee drinkers.

Experts now think that caffeine acts in conjunction with another as-yet-unknown ingredient in coffee that fights the formation of Alzheimer’s and other neurological diseases and also some cancers.

The Harvard advice page says coffee appears to act as a protective agent in cancers linked to obesity, estrogen and insulin and lab tests show it has more antioxidants than most fruit and vegatables.

But how much coffee to drink?

300mg daily seems to be the recommended amount (roughly 3-4 cups of real coffee or five cups of instant).

But remember it is mainly caffeine that is active (we think) and that is also in tea, chocolate and some colas. So watch your total consumption.

The other theory about coffee is that it’s so good because it is rich in anti-oxidants, as well as minerals like magnesium and chromium (which help regulate insulin, perhaps explaining the link between coffee and reduced rates of type 2 diabetes).

Caffeine has a positive effect on long-term memory.

Again, scientists aren’t yet clear on which coffee components should take the credit – or whether it’s the interaction of these components.

Michael Yassa, from Johns Hopkins, found that caffeine has a positive effect on long-term memory. Their research, published by the journal Nature Neuroscience, shows that caffeine enhances certain memories at least up to 24 hours after it is consumed.

He says "We've always known that caffeine has cognitive-enhancing effects, but its particular effects on strengthening memories and making them resistant to forgetting has never been examined in detail in humans,"

When not to drink coffee

But there are still some health warnings.  Pregnant women (and those wanting to get pregnant) and people with high blood pressure are still advised not to consume large amounts of coffee.

Lab tests show it has more antioxidants than most fruit and vegatables.

The other drink of choice is green tea which is rich in polyphenols including catechins. Research suggests that drinking more green tea is linked to a 54% reduction in the risk of cognitive decline and improved brain functioning including memory and attention.

Japanese green tea (Sencha and Matcha) is best as they contain a more potent source of catechins than standard green tea.