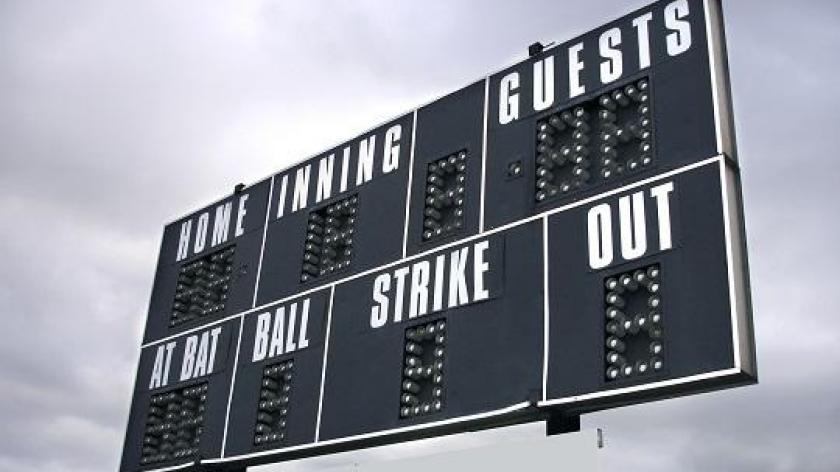 Playing the game - what are the business benefits of gamification?

Why do we play games? What is it that keeps us addicted to the last minute goal, the last ball or the crucial roll of the dice? And what impact do insights on gaming habits have on corporate Human Resources strategies?

The game IS the reward

Researchers have found that playing games leads to the release of a neurotransmitter, dopamine. The release of dopamine leads to brain stimulation reward (BSR), which is a phenomenon directly relating to regions of the brain that handle reward-based outcomes. In a game this reward system is activated and stimulated, establishing response habits similar to those initiated by natural rewards such as food and water. For example, animals will quickly learn to press a lever if it results in stimulation of dopamine release, and often will continue pressing the lever for a long time, at steadily increasing rates as this gives them pleasure and a sense of achievement. The game itself becomes the reward. And this is the game of employee behaviour that the corporate world can leverage to achieve greater productivity, high employee morale and quicker turnaround time in their businesses.

According to a 2011 Towers Watson Survey, organisations have shifted from a focus on cost reduction to putting more strategic goals first. The majority (62%) have undertaken initiatives to reengineer key HR processes. Meanwhile, 43% are working to redefine the roles of HR, and 37% are implementing new or leveraging existing self-service functions. This is against the backdrop of a business reality that still rewards and incentives proverbial ‘magic carrots’. However, employees across industries and geographies will sooner or later realise that paying them extra to do something implies it is not enjoyable, fulfilling or important in the long-term. It is no wonder that salaries are referred to as ‘compensation’!

The mechanics behind gamification

As HR leaders across the globe explore the latest innovations in the field, gamification is one of the most exciting new concepts. Gamification applies behaviour-motivating techniques from traditional and social games to non-game environments. By selectively using the mechanics that bring out people's natural desires for competition, gamification encourage achievement, status, self-expression, altruism, and closure when faced with a real life situation in form of a game. Games can be designed to drive employee behaviour in various ways. Based on the nature of job at hand, games can vary from being structured with levels and badges to ‘sandbox games’ which focus on the creativity of the person or just a real life simulation of the original job.

What this means it, that the game itself becomes the reward. Let me give you an example: a social experiment conducted 2009 in Sweden was designed to encourage the public to use the subway stairs instead of escalators. To achieve this, the stairway was converted into a piano. Anyone who climbed the steps ‘played’ the piano and heard the notes through the public announcement system. There was a phenomenal decrease in the number of escalator users as a direct result. In this example, the propensity of the commuters to have fun while walking up a staircase was used to achieve the benefit of promoting health.

Similarly, in organisations, gamification is used to align the goals of the business to the actions of the employees by channelling them through game dynamics. The objective of ‘the game’ for the HR professionals revolves around how to design a game that aligns with business goals. Fundamentally, it encourages a process which improves the quality of talent being hired, engaging them to do organisational tasks faster and better and finally, reaping margin benefits from the gain in productivity. Games are used to foster behaviour that breaks down big challenges into structured steps, rewarding innovative thought processes and giving players a sense of control. By personalising the experience to each participant, the fear of failure can be reduced, supporting diverse interests and skillsets, cultivating an optimistic attitude and promoting team mentality.

Gamification also offers unique ways to tap candidate behaviour to reach organisational ends. So, instead of stating to an employee that he “meets expectations” in reality, it is better to say he did not clear the level 2 in the game and hence, had a particular relative ranking as compared to others. Likewise, instead of storing up performance ratings, HR managers can create transparent leaderboards with badges attached to each level where each employee knows how he is doing in his business unit, region, country or globally. If an organisation has an internal social media portal, the conversations and chatter around the game could be redirected to create engagement watering holes. SAP uses games to educate its employees on sustainability, Unilever uses games for training, Hays uses it for hiring recruiters and the Khan Academy uses it for online education. Even the British Intelligence Agency MI5 has embraced the concept with the purpose of assessing prospective spies on their comprehension of information, observation and analytical skills. According to a survey report by the Aberdeen Group, organisations with gamification in place increase the level of engagement by 48%. This compares to 28% who do not have gamification in place and improve turnover by 36% as compared to 25% of organisations without gamification.

Gamification modules are customisable, can be deployed in weeks and are easy to update. However, it’s worth remembering that although gaming platforms don’t work for everyone, there are roles for which gamification works perfectly. Specifically roles that are relatively repetitive in nature. As a result, it can become a critical tool in the hands of the organisation.

Raph Koster, the American entrepreneur, author and game designer remarked: “With games, learning is the drug”. Traditional learning on the job ends up intimidating and alienating the user, often affecting the business no matter what HR does. By contrast, gamified modules engage and encourage the employee at every step, which makes gamification not just a tool, but also a game changer, in every sense of the word. Let the games begin!