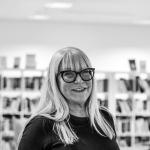 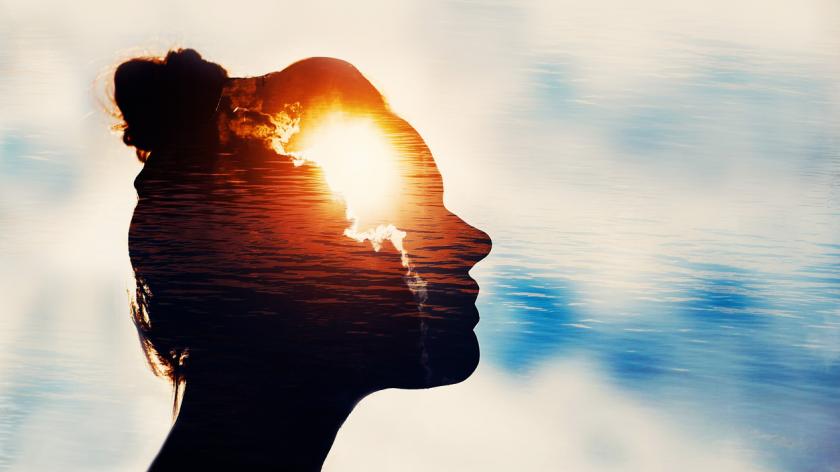 Nudging: what HR professionals should understand about behavioural science

Getting people to change their behaviour or make certain choices requires a ‘nudge’ – but how can HR teams make sure that they are not only nudging effectively, but ethically too?

You may have noticed that there is a buzz around ‘nudging’, or behavioural economics as it is more formally called. You will doubtless have personally come across many examples of nudging in everyday life. For example, if the first you hear about the cost of a product is that it is normally £150 but is currently priced at £99, you think ‘that’s really good value, I’ll go for that’. This is numerical anchoring.

Another example is if you hear that 75% of the people in your office always recycle their waste paper, you think ‘I should do that too’. This is social norming, where people choose to do something that other people like them also do.

You may have heard that people are supposedly irrational and have in-built biases that we can take advantage of when developing marketing and communications campaigns, designing products and services and changing employee behaviours.

‘Nudging’ seems to be a powerful new tool to influence peoples’ behaviour without forbidding any options or significantly changing their economic incentives.

If it is to be used effectively, however, there are three things that every business leader should know.

There is more to behavioural science than nudging

Behavioural science is seen as a relatively new discipline, but it’s been around for a long time - it’s just gone by a few different names.

The systematic study of human behaviour, individually and with each other, arises from social and health psychology, anthropology, sociology, and economics.

Businesses want to change behaviour. They want people to do more of something (save money for the future), do less of something (use less energy), or do something differently (buy a new product). Human behaviour is often complex, however, and so changing it is hard.

The reason that behavioural science is effective is because it is a ‘science’. Behavioural scientists follow the scientific method - they understand the problem, make hypotheses, and conduct experiments to validate or refute these hypotheses before implementing solutions that they then monitor to see if they are effective.

Adapting this approach for business

The majority of businesses do not follow this approach. For example, many organisational change programmes use tools and techniques for which there is little or no evidence of effectiveness.

There is a lot of mythology about change that is put into practice without a full understanding of what is driving the behaviours and without evidence for what is likely to be effective in changing in behaviour. A behavioural science approach can overcome this.

The behavioural system is complex, dynamic and interactive. Behaviour is influenced by multiple factors acting simultaneously, the context in which it occurs and our unconscious and conscious motivations that can change from minute to minute. Moreover, there is an intention-behaviour gap: people say one thing and do another!

Sure, people have in-built biases (often for very good reasons) but merely addressing those will not result in sustainable behaviour change.

To do that you need to understand the complexity of the behaviour and what is driving it. Behavioural scientists make use of a lot of theory and evidence to help them do this.

For example, you may have spent a lot of time and effort to get staff to follow health and safety rules. You will have explained the rules and trained them but many may still not be following them correctly.

A behavioural scientist would start by doing a behavioural diagnostic using a theory such as the COM-B to identify the barriers and promoters to following the safety rules.

There is a danger that nudging could be used unethically to manipulate people’s behaviour without their awareness.

COM-B is a theory that says that for any behaviour to occur, a person must have the capability, the opportunity and the motivation to do it. The COM-B can be used to systematically diagnose what is preventing the desired behaviour from occurring before designing interventions to encourage it.

In our experience there is rarely a silver bullet to get people to change their behaviours. Simply addressing an in-built bias and making a small change may be ineffective.

It is essential that you fully understand the drivers of behaviour, prioritise those that are most critical to causing it and then design a range of interventions that can work together to cause a change. A nudge on its own is not enough.

The values and intentions behind nudging

There is, rightly, a debate about the ethics of manipulating people’s environment or limiting their choices without their knowledge.

The main criticism is these techniques are deceitful and manipulative because they exploit human biases and take advantage of a pattern of behaviour without peoples’ consent.

The counter-argument is that many behavioural science solutions are designed to help people make better choices and that not to use them would be unethical. This is a difficult argument as people may be suspicious of the values and intentions of the people doing the nudging.

Behavioural science solutions do not need to be deceitful and manipulative and if we follow an ethical code it is possible to use them to their best advantage.

At Innovia we are aware of both the advantages and disadvantages of this technique and as result we have designed a code of conduct that we share with you here:

Behavioural science has a lot to offer businesses.  All businesses deal with people, be they customers, consumers, employees or suppliers. All businesses want to know how to have better, more productive relationships with those people.

All businesses want to see a better success rate for the initiatives they use to deal with them.

Using behavioural science can increase the success rate because it takes an evidence and theory-led approach to understanding human behaviours and to addressing peoples’ needs. Used well, it can really be a source of competitive advantage.

Interested in this topic? Read Nudge theory and HR: using nudges as part of HR.