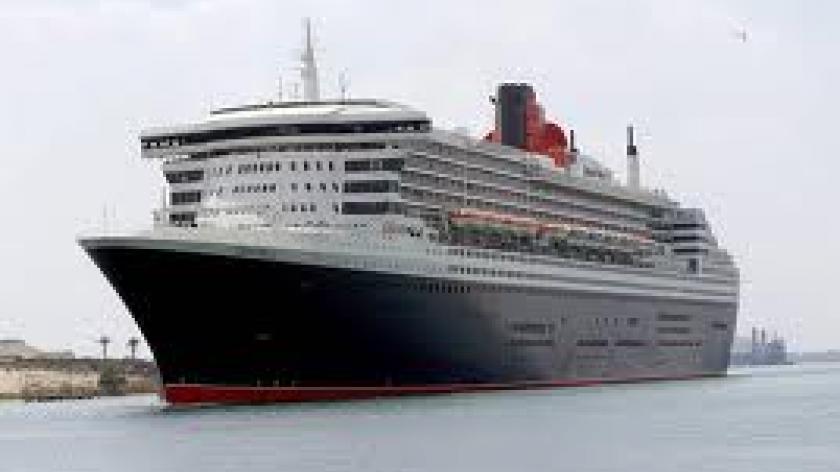 The crew of P&O Cruises’ ships, who are paid a basic wage of only 75 pence an hour, face losing tips from passengers if they fail to hit new performance targets.

David Dingle, the chief executive of Carnival UK which owns the P&O brand, told the Guardian that the move was part of a package of measures to “make crew more responsive” and protect them against their tips drying up as a result of the current economic climate.   As part of the new arrangement, cash tips are to be phased out in favour of electronic tips. They will automatically be added to passengers’ bills and pay for any potential staff performance bonuses.   But the bonuses will not be paid in full if customers’ feedback ratings do not exceed targets, some of which stand at 96%. Cabin stewards whose attitudes rank below 92%, for instance, will forfeit their entire bonus payment, which would be worth about 15% of their total basic salary.   Crew have also been warned that the funding of the scheme “is dependent on the passengers paying their auto gratuities”.   Dingle said that, because the tough economic times meant that “sadly, our customers were reluctant to pay the recommended level of tipping”, the firm had decided to take “the risk out” of the situation by paying employee bonuses if targets were met.   He added that staff were “much happier” with the new arrangement which he described as a win-win for passengers, staff and the company. “We’ve handled it fairly and decently and made sure their pay is being protected,” Dingle said.   At the bottom end of the pay scale, a junior waiter on a ship sailing from Southampton earns a basic salary of £250 per month for shifts lasting at least 11 hours, seven days a week, although it is also possible to earn a further £150 in bonuses.   Dingle attested that many crew members took home more than £1,000 a month, however.