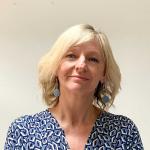 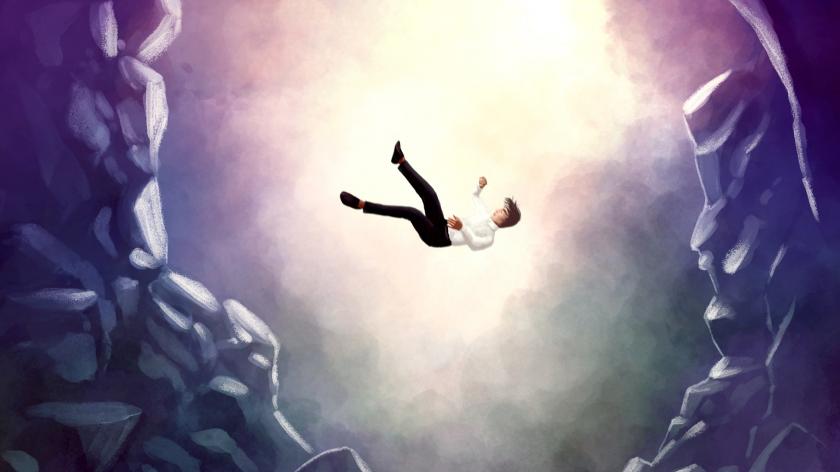 Low testosterone is sapping the energy levels of two million men in the UK. Helen Lake discusses some of the issues and misconceptions surrounding low testosterone, as well as outlining the actions that employers can take to support their staff who are suffering with this hard-to-spot condition.

It’s estimated that around two million men in Britain suffer from low testosterone levels, making it a very real issue for a large proportion of the UK workforce.

For those working men suffering with it, symptoms can include low energy levels, poor concentration, memory loss and side effects that are often misdiagnosed as depression. Longer term, men living with a testosterone deficiency are more susceptible to serious health issues including cardiac arrest, infertility and osteoporosis.

Recent research by Peppy found that 39% of employees experience disruption due to men waiting until a health problem becomes severe before talking to their HR team.

With low testosterone impacting a man’s general wellbeing, as well as his performance at work – increasingly, there are calls for greater workplace support and awareness around male testosterone deficiency.

Men’s Health Awareness Week recently took place, but we shouldn’t only focus on men’s health during this time. At any point in the year, organisations should examine what can be done to raise the bar for men’s health, including their ‘t-levels’.

Who is impacted by low testosterone?

The research also revealed that an estimated 40% of men aged 45 and older have low testosterone. But, since this is an issue unique to men, it’s likely that the true figures are much higher than are reported.

An estimated 40% of men aged 45 and older have low testosterone, with the true figure thought to be much higher.

It is mostly produced in the testicles, with production rising rapidly during puberty, triggering a whole host of teenage side-effects in young males and peaking around the 20s.

Levels begin to decline naturally in men by around 2% a year from their mid-30s. By their 40s, the more common symptoms – such as mood swings, low energy, loss of muscle mass, and poor concentration – are more likely to occur.

The imbalance of such a crucial part of a man’s hormonal make-up can have wide-ranging implications, both for him and his workplace.

A wide range of symptoms

While concerns around the impact menopause can have upon women in the workforce have taken deserved precedence in recent years, the issue of low testosterone in men of a working age is a cause for increasing concern among medical professionals.

And it should be for employers, too.

The ‘andropause’, as it’s been dubbed, may not present with as severe a set of symptoms as those experienced by some women during menopause, but the gradual decline in testosterone levels can have a devastating impact on the long-term health of men.

At the heart of the problem, is the fact that low testosterone isn’t always correctly diagnosed. Symptoms are commonly attributed to ‘working too hard’ or just getting older, and are often mistaken for depression – or else not identified at all.

The gradual decline in testosterone levels can have a devastating impact on the long-term health of men.

The symptoms of low testosterone vary between individuals. In some cases, low levels of testosterone do not appear to cause many symptoms for reasons that are not clear.

Impacts on men’s mental health and emotional wellbeing include poor sleep quality, mood swings and irritability – making it an issue employees and employers need to be aware of. Erectile dysfunction is another common sign, but is often viewed as an embarrassing issue that contributes to men suffering in silence.

In more severe cases, a decline in testosterone can affect sperm count and cause men to grow ‘moobs’ or man boobs, due to changes in the body’s fat distribution. The knock-on effect of low testosterone can therefore impact body image, self-confidence, and even family plans.

Most cases are caused by ageing, or through being overweight or type 2 diabetes – both of which are prevalent in the male population of the UK. In addition, low levels of testosterone can affect younger men as a result of stress, lack of sleep, poor diet and lack of exercise.

The impact on male mental health

For many men, low testosterone levels are the real culprit for that general feeling of low mood and exhaustion that so many experience.

But, when men are half as likely as women to visit their GP, many go years if not decades experiencing high levels of fatigue and decreased energy levels without finding out that it is hormone related and treatable.

In the UK today, one in eight men struggle with a common mental health problem such as anxiety or depression, and this is likely to be higher than is officially recorded. One in three men also attribute poor mental health to their job, making this a serious issue for workplaces.

In the UK today, one in eight men struggle with a common mental health problem such as anxiety or depression.

Directly or indirectly, the impact low testosterone levels can have on a man’s health and lifestyle – from loss of libido, to weight gain, to lack of quality sleep, to low mood – is very likely to trickle through to their mental and emotional wellbeing.

For organisations committed to improving their male workforce’s mental health, tackling testosterone must become part of the conversation.

How workplaces can tackle the problem

At present, accessing specific support is difficult for men suffering with low testosterone. Tests are only available on the NHS to those with severe symptoms, and these people must firstly have made an appointment with the GP and made it through the system, just in order to be diagnosed with low testosterone.

Workplaces are uniquely placed to give employees the practical and emotional support they need – and this starts with raising awareness.

Employees of all genders, ages and life stages should be made aware of the signs, symptoms and risks of low testosterone, so they know what to look out for in themselves, their colleagues and even their partners. Providing resources in the workplace for improved physical and mental health for employees should also be a priority.

Organisations should make the pathway to support as easy to access as possible by giving employees access to specialist men’s health support, including highly-trained urology specialist nurses, as well as nutritionists and fitness experts. Crucially for men, support should be available remotely and entirely confidentially to maximise uptake.

The help provided should include access to at-home hormone tests and personalised, expert advice on how to treat the side-effects of low testosterone.

Testosterone replacement therapy (TRT) should always be the last resort.

There is no ‘quick fix’ when it comes to low testosterone levels. Simple lifestyle changes like diet, exercise, sleep and work-life-balance can have a miraculous impact on an individual’s testosterone levels and should be explored first.

Testosterone replacement therapy (TRT) should always be the last resort, with any potential underlying medical cause excluded.

Forward-thinking employers and their employees are already reaping the rewards of connecting their people to a team of real, human experts.

With the right tools at their fingertips, individuals from leading consultancy firms, high street retailers and law firms are able to work alongside nutritionists, personal trainers, urology specialists and mental health experts – building the habits that can help to restore healthy testosterone levels.

Because eliminating the unwanted effects of low testosterone won’t just benefit the individual, but their workplace as well.

With the right holistic support and wellbeing initiatives, employees can spot the signs, identify the causes and take immediate, practical steps towards rebalancing their hormone levels, enabling them to bring their best selves to work each day.