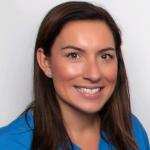 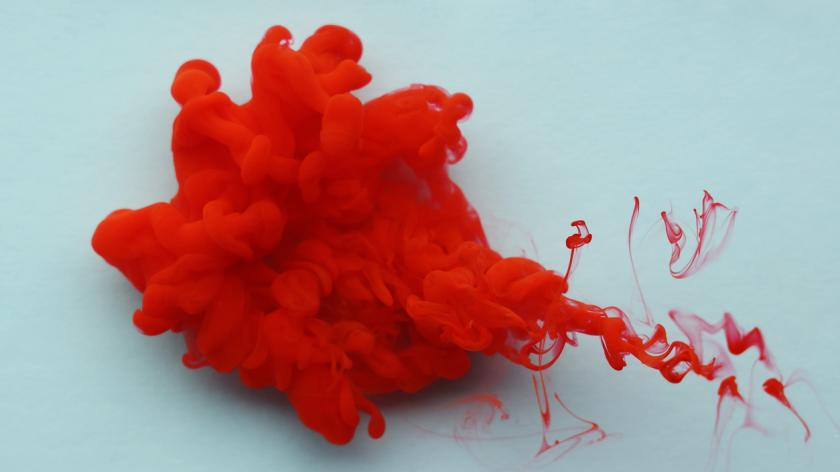 It's time to address menstruation in the workplace – period.

To mark International Women’s Day 2022, Francesca Steyn highlights it’s time to break down the taboo surrounding periods and for employers to take action to address menstruation in the workplace.

The vast majority of women who are working today have a period. So, why aren't we talking about it?

Research from DPG shows that three-quarters (74%) of women feel it’s necessary to hide sanitary products at work, and 60% stated they’d be uncomfortable discussing the topic of menstruation at all with colleagues or managers.

Incredibly, it was only in 2020 that the government made menstrual health a compulsory part of the school curriculum for children of all genders. Perhaps unsurprisingly, there is a great deal of stigma attached to periods, with one study suggesting that people viewed tampon-toting women as less competent, less likeable and physically off-putting.

It’s time to break down the taboo surrounding periods and for employers to take action to address menstruation in the workplace.

Shockingly, in a recent study a third (32%) of men said they think it’s unprofessional to talk about periods at work.

How are periods affecting your people’s wellbeing?

Around 80% of women experience period pain at some stage and in 5-10% of women or people who menstruate, the pain is severe enough to disrupt their life.

PMS or ‘premenstrual syndrome’ is a collection of symptoms that up to 75% of menstruating people experience in some combination, and it can have a serious impact on moods and emotions.

It's not just people who outwardly appear as woman who are affected – transgender men and non-binary people can also menstruate.

Other conditions that impact the menstrual cycle

Endometriosis – a condition where tissue similar to the lining of the womb starts to grow in other places, including the ovaries, the fallopian tubes and sometimes the bowel. It affects 1 in 10 women, causing very heavy bleeding and painful periods.

Polycystic ovary syndrome (PCOS) – a common condition that impacts how a woman's ovaries work. It affects 1 in 10 women, causing irregular or even no periods.

Ovarian cysts – about 8% of premenopausal women develop large cysts that need treatment. In some cases, ovarian cysts can lead to painful symptoms and make it harder to conceive.

Fibroids – between 20% to 70% of women will develop fibroids during their reproductive years. They're almost always harmless, but they can cause complications like excessive bleeding and reproductive problems.

Polyps – uterine polyps are very common (up to 3 in 10 people may have them at some point in their lives) and can cause irregular menstrual bleeding and may impact fertility.

Time off and attrition is a real issue for businesses

Menstruation is more than just an issue for employees’ health and wellbeing, it affects organisations too in numerous ways: from short-term sickness leave and long-term absence, to staff engagement and productivity.

Almost a quarter of women have taken time off work because of their period in the last 6 months, but more than a third lie about the real reason for their absence for fear of embarrassment or judgement.

Periods and the symptoms related to them impact productivity in the workplace. In fact, one study found that 80% of women felt less productive due to their period symptoms for over 23 days per year.

Health conditions like endometriosis and cripplingly painful periods are common and often debilitating on the individual – the knock-on effect on the workplace can be significant. It takes, on average, over 7 years for a person to be diagnosed with endometriosis. These conditions can mean individuals are subject to invasive exploratory surgery and treatment using laparoscopy.

From time off for physical recovery from surgery and anaesthetic, to the ramifications on mental health, confidence and relationships, the negative impact of endometriosis on the workforce is significant. In fact, the All Party Parliamentary Group on Endometriosis revealed over a third of people surveyed had reduced their working hours due to endometriosis, and over one quarter had been forced to change or leave their job.

To improve diversity and inclusion, businesses must address menstruation

Shockingly, in a recent study a third (32%) of men said they think it’s unprofessional to talk about periods at work. It’s understandable, then, that women are more likely to want to work for a company that has a period-friendly policy in place.

It’s not just men who are skirting around the topic of periods. Innuendos and codewords (‘Aunt Flo’, ‘time of the month’) are preferred over talking openly about menstruation, and jokes are still commonplace.

As a result, employees feel ashamed, embarrassed and often forced to suffer in silence. Inevitably, this can lead to a breakdown of workplace relationships and trust, and ultimately lost engagement.

Research shows that organisations do better when women fill more than one in three executive roles, and yet many businesses are struggling to achieve their gender inclusion targets. Organisations must address menstruation in the workplace to build a workplace where women feel valued and want to work.

Organisations must ensure that messaging around support for menstruation is inclusive to all – including trans men and non-binary people.

What can organisations do to address menstruation?

Whilst forward-thinking organisations are choosing a ‘period policy’ – such as a set number of paid days off for periods and an allowance for sanitary products – the natural first step is for organisations to break down the stigma surrounding menstruation. Will employees actually use ‘period leave’ if they don’t feel comfortable talking to their line manager about their period pains? The answer is probably not.

The first step to address menstruation is to start the conversation. Raise awareness around periods and the conditions that may affect them with all-staff training modules, lunch and learns and resources to normalise the topic.

Organisations can make a huge difference through simple, practical changes. These can include providing pads and tampons free of charge in bathrooms, making appropriate painkillers accessible and – where possible – offering flexible working so that people who are struggling with period symptoms can choose to work comfortably from home, with no questions asked.

Progressive employers should add specialist support for women’s health issues to their employee benefits package. This should be available to all colleagues, regardless of job title or salary, and delivered in a way that maximises utilisation. Digital health apps are an obvious choice, connecting employees to women’s health experts and giving them access to a library of resources, for anonymous practical and emotional support whenever and wherever they need it.

Vitally, organisations must ensure that messaging around support for menstruation is inclusive to all – including trans men and non-binary people.