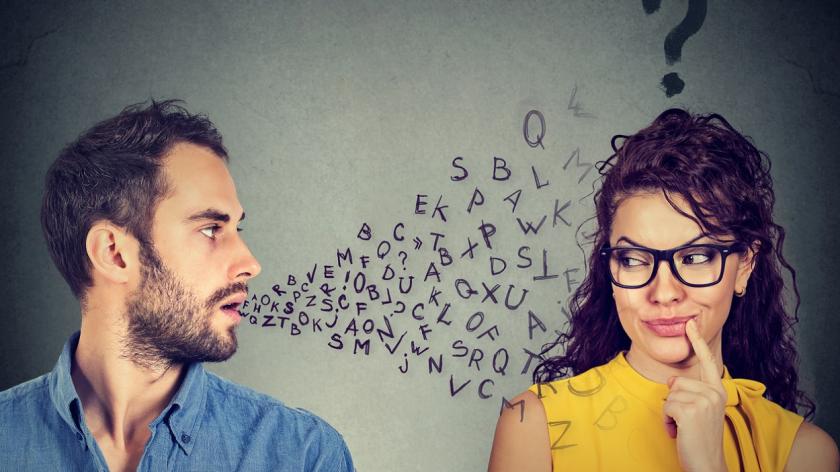 You either earn a reputation, are given a reputation, or declared missing in action because no one knows what you do. So stop worrying about the rise of the robots as it’s people you have to impress.

You can be a tough and resilient executive, but if you become too scary, those who fear you will eventually turn against you. The funny thing is that even when you get along with people, it can be just as hard to communicate goals, have difficult conversations and achieve success.

To be victorious, you have to listen, think, talk and act at the same time and get everyone else to do the same. I attended the CIPD’s Essential Interpersonal Skills course to become the nice guy who finishes first.

How to light my fuse

I was joined on my voyage of self-discovery by a corporate exec turned philosophical trainer, a Mormon, a chef, a scientist with work problems, two plain-speaking Eastern Europeans, an intellectual German and a liberal academic.

We were there to learn, but also push each other’s buttons to make the learning worthwhile. I wanted to challenge my belief that every conversation has a winner and loser, but conflict and resistance are so deeply ingrained in human psychology, the pressure of the workplace can fuse these emotions together to bring out your inner hero and villain.

Thankfully I am never wrong, am I? The ‘what makes people tick’ session revealed that people disagreeing with me then explaining why their idea is better ignites my passion in any subject, as I love to challenge dominant personalities who don’t believe in a democratic workplace. Strangely so do most people, which leads to a battle for the loudest employee voice as everyone thinks they are right.

Stop worrying about the rise of the robots as it’s people you have to impress.

Power is intoxicating, making you question if you want people to follow you because you like to win or because it’s best for the organisation.

Triangulate your energy and unleash

To test our willpower, we had to persuade our partners to open their clenched fists. I tricked my partner into opening hers, but then told myself not to open mine, whatever the cost. I didn’t win as she gave up trying, leaving me standing there with a fistful of nothing.

The second mind game of how micro behaviours affect social interaction sent my head spinning, with my partner yawning and looking away as I tried to engage with her. I blamed myself, blamed her, lost focus and realised how difficult it is to choreograph a difficult conversation when you both want different outcomes.

I unleashed my emotional triad of physiology, focus and language to regain control of the situation. Like a method actor learning how to personify an inspirational visionary, smooth-talking salesman and victorious politician, I tapped into my alter egos to build a new me.

But it wasn’t the real me. I am not a super-confident executive. I am a storyteller who has built a good reputation by being helpful and delivering good service.

You can be a tough and resilient executive, but if you become too scary, those who fear you will eventually turn against you.

While kindness should never be mistaken for weakness, I have to demonstrate confidence and expertise to win hearts and minds and checkmate adversaries.

I learnt I have an analytical mindset, meaning I am a thinker who tends to be suspicious of power and leverage until I understand my role in the organisation. I may appear cool and independent, but give me freedom to operate and I will get it right. I just have to learn to get along with everyone else first…well, almost everyone.

Sign up for the interpersonal skills course to find out more. For inspiration watch this Ted Talk by Microsoft Senior IT Director Tim Hynes who explains why he didn’t want to be a scary leader, the importance of taking off your armour to discover the real you, and why people who act tough are the most frightened of all.