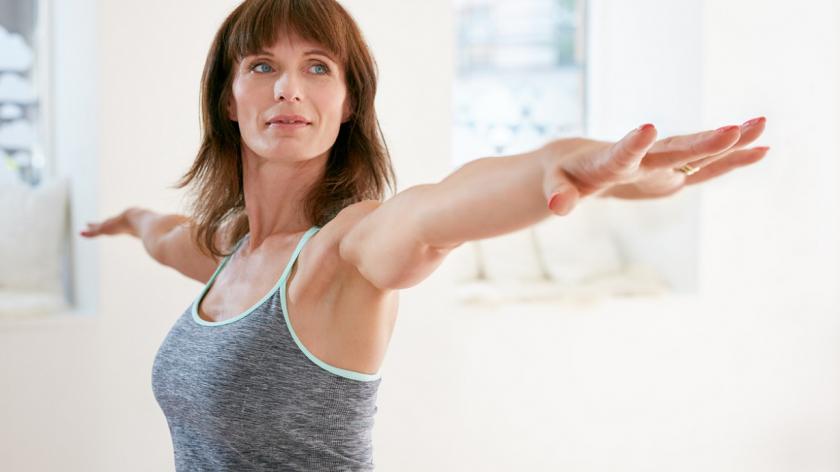 Is the power pose a fake? Re-analysing Amy Cuddy's work

Mental health in the workplace - it's time to end the stigma and discuss this massive topic. This post is part of our mental health focus! Take a look at everything we're offering, totally free, here.

Back is September 2014 HRZone did an extensive article on Amy Cuddy’s TED Talk "Your body language shapes who you are." Cuddy’s TED talk has now had some 39,266,838 views. Given the number of people who have watched the video and the number of leaders who tell me they practice power posing before an important meeting, the idea has really caught on.

In the 2012 TED talk Cuddy described the research behind the idea and since then other scientists have been attempting to replicate it (this is normal in science and considered good practice).

Cuddy is honest that scientists have struggled to replicate the hormone changes she describes. There are several potential reasons for this, ranging from the difficulty of measuring hormonal changes to differences in the way the repeat studies were set up.

For example, one which came close to replicating some of Cuddy’s results had people hold their power pose for six minutes. Cuddy did two minutes.

The research was carried out at the University of Zurich by professor Eva Ranehill and had 200 participants adopt expansive or contractive postures and found that adopting expansive postures made people feel more powerful, but it did not affect hormones or risk-taking behaviour.

Cuddy says: “the short answer is, the current body of evidence regarding hormone effects is mixed, so I am currently agnostic about how posture affects hormones.” However, she also says there is still scope for continuing to look at findings and methodologies.

But this is not the end of the power pose because there is evidence that, what Cuddy now calls the “postural feedback effect,” (without the jargon this means how you hold your body) seems to affect how you feel.

Adopting expansive postures causes people to feel more powerful. Since Cuddy and her co-authors published their 2010 paper, this effect has been replicated frequently. According to Cuddy they have evidence of at least nine published studies and at least four unpublished studies from nine different labs.

Cuddy says: “What’s absolutely clear from the studies is that adopting expansive poses increases people’s feelings of power and confidence.” And feeling powerful has several benefits.

Columbia University professor Adam Galinsky says a person’s “sense of power … produces a range of cognitive, behavioural, and physiological consequences,” the positive benefits include improved executive functioning, optimism, creativity, authenticity and the ability to self-regulate to name a few.

The power pose has had an impact on the lives of many people and whilst the science may not be as clear and simple as the original TED talk suggests, adopting a power pose has benefits.

And the additional research sends a message that you should learn to use your physiology to good effect, pay attention to how you carry your body and make sure your posture matches how you want to feel to be successful in any given situation.

So, nipping to the bathroom before important meetings will continue to be advisable!