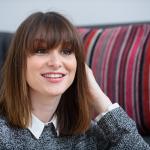 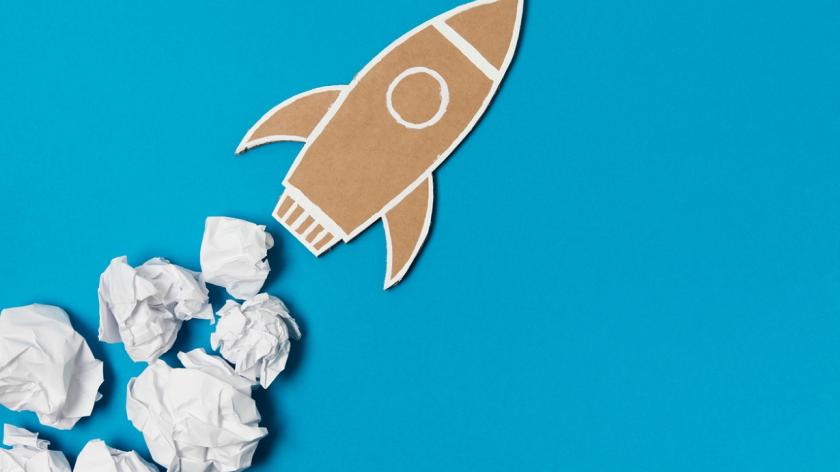 mattjeacock/iStock
Creativity in a rocket

Last week auto-enrolment hit the ‘1 million-business’ milestone. And with over 9 million UK employees eligible for auto-enrolment it’s time to look at how organisations can effectively communicate updates to pensions regulations to their teams.

Let’s start with a little Nudge.

The UK’s a long-time believer in Nudge  - the theory of positive reinforcement to achieve non-forced compliance.

The government has its own Nudge Unit, that started life in 10 Downing Street and is now a social purpose company (BIT) dedicated to the application of behavioural science.

Richard Thaler, Nudge advocate and economist, just won a Nobel prize for his work in this space. From accuracy in the urinals (yes that’s right) and towels in hotel rooms, all the way to quitting smoking and donating organs, Nudge Theory makes it easier for people to make decisions.

After 2012’s auto-enrolment legislation, active membership of private sector pension schemes jumped from 2.7m to 7.7m in just four years, proving Nudge Theory is a prime way to alter our decision-making, and push us towards an outcome we may have otherwise missed out on.

With auto-enrolment contribution rates rising in April, it’s expected that at least 12% (ONS data) of workers will opt out of their workplace pension. Couple this with the fact that, once in a pension, 43.6% of employees will take no action whatsoever – like increasing their contribution or monitoring their investments – it’s time to ask, is a Nudge enough?

It’s certainly not a silver bullet. The key is to also focus on experience.

Auto-enrolment, by its very nature, is a non-experience. Colleagues don’t make a single move, and get put into a pension scheme, set up perfectly for them to do absolutely nothing until the day they retire. But moving from this inertia is key to engaging with the pension, to turn a fleet of autopilots into rally car drivers.

Here are three ideas to get you started:

“What would you tell your younger self?”

How’s that for a concept for your next pension awareness campaign?

The most engaged crowd I’ve ever seen during a pension presentation was when, halfway through, an employee stood up and said “Can I just say, if this auto-enrolment thing had been around when I was your age, I wouldn’t be 78 and still working. Make the most of it!” Powerful stuff.

Make the most of your internal influencers – those people who are looked up to, known for their wisdom – engage these and encourage them to inspire others.

Use visualisation techniques and cheeky copy for cut-through

It’s hard to imagine retirement when you’re 29, arguing with your landlord about rising damp and pushing for anything more than a cost-of-living pay increase. Make it easier for your employees to imagine their golden years. Where 60-hour working weeks are a distant memory and Sunday blues are no more.

Through interactive workshops and engaging headlines, help them imagine and articulate how they’d like to spend their retirement. From there, work out how much it might cost on a yearly basis.

Working towards a tangible goal, a richly painted image, will help when deciding whether to increase contributions or choosing to stay in for another year. It surely won’t be long until VR steps into this space (as AR did in 2015) to help bring the future to life.

55% of employees say pension terminology is a barrier (according to Aviva) to them planning effectively for retirement.

As HR and Comms professionals, it’s our job to make pensions as accessible as possible. It’s not enough to rely on pension providers’ annual letters, we should be working harder to ensure our employees are saving appropriately for their futures.

Think about your message and channel mix as well as the jobs your employees do – clearly if you’ve got a lot of non-desk based staff, an email update simply won’t cut it. This is where managers are vitally important to help.

Give them the information, training and tools they need to deliver the messages effectively.

We already know that 51% of employees would be more willing to save, if they simply understood how it worked – that’s the challenge we should rise to.

So, a nudge a day might not keep the IFA away, but when combined with creative comms campaigns, influencer tactics and a good technology/channel mix, it’s sure to keep employees saving for the long term.

Rhiannon Stroud, a pension aficionado in a former life, now engages employees through her work as a Strategist at creative agency, Synergy.