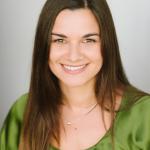 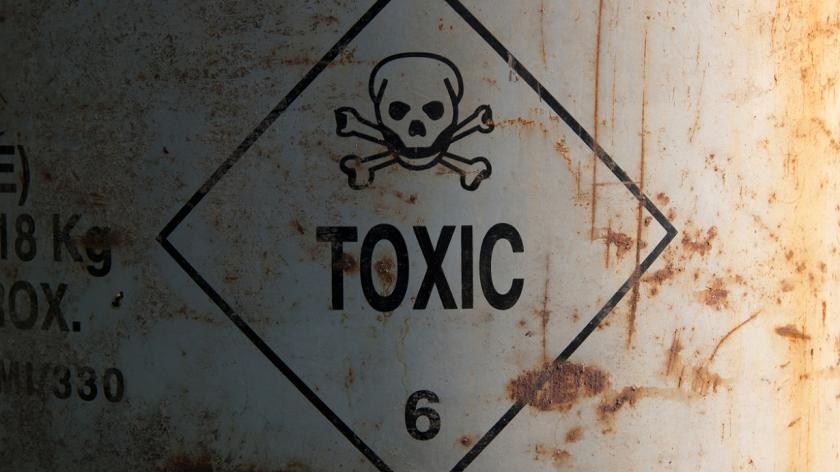 How to navigate toxic behaviours during conflict

Consider this scenario. You’re negotiating a starting salary with a potential new employee, Jim. You tell him for the second time that despite his experience and background, you aren’t authorized go above the salary range set for his position. Jim begins to raise his voice, points his finger, and interrupts you as you try to offer an explanation. You feel uncomfortable and lose your train of thought. You don’t know what to do to deescalate the situation and get back on track.

If some version of this is familiar to you, you’re not alone. Workplace conflict is unpleasant and anxiety-provoking for many people.

A recent survey with over 300 adults conducted by Movius Consulting, Inc. revealed that in terms of pleasantness, people rate interpersonal conflict as being on par with sitting through a long, hot funeral, sleeping on an airport floor, and running out of gas in the middle of traffic.

Workplace conflict is stressful partly because many professionals lack the ability to first identify and then effectively respond to toxic emotion and behaviours from others. Instead, they may avoid conflict altogether.

The good news is that 25 years of research on married couples by John Gottman and colleagues provides a wealth of evidence regarding the most problematic emotional behaviours during interpersonal conflict.

Research shows that accurately labelling emotional behaviours in others helps to diminish your own negative emotional experiences. In other words, identifying what you’re seeing might help you remain calm and clear-minded if an angry or defensive colleague is confronting you.

According to Coan and Gottman (2008), there are specific indicators— facial expressions, body language, voice tones, and verbal—that we can look for to help us identify emotional states and behaviours in others.

In the example above, Jim displays several indicators of domineering behaviour such as finger pointing and incessant talking. Jim’s voice raise in conjunction with an exasperated “Why?” question would be indicative of anger.

Perhaps it finally sinks in for Jim that he won’t receive the salary he wants and lets out a big sigh, looks down, and droops his shoulders. In that case, Jim is likely displaying sadness.

Familiarizing yourself with observable indicators of various emotional behaviours and training yourself to label what you see can help mitigate your own anxiety during conflict.

Beware of the “Four Horseman of the Apocalypse”

Some emotional behaviours during conflict are uncomfortable. It’s hard to see someone expressing sadness but most of us likely intuitively know how to respond. You might say “I’m sorry you feel this way” or “What can I do to help?”

Some behaviours, on the other hand, are outright destructive and when displayed, make it much harder to reach a productive resolution or end to the disagreement.

The most toxic behaviours, which Gottman coins the “Four Horseman of the Apocalypse” in his book Why Marriages Succeed or Fail, include criticism, defensiveness, contempt, and stonewalling.

The more frequent and intense displays of these behaviours by married couples during conflict, the greater chance the relationship ends in divorce.

Let’s take a closer look at each:

If you are confronted with any of the “Four Horseman,” it’s a signal that something is wrong. It suggests that the conversation has taken a turn for the worse.

You may notice that the initial problem that prompted the discussion in the first place is no longer being addressed. This brings me to my last suggestion: respond thoughtfully when confronted with toxic behaviours.

Respond thoughtfully and with composure

Identifying toxic emotional behaviour is the first step but it’s not enough. You need to practice responding optimally to these behaviours in ways that make it more likely that the conflict will get resolved.

In general, slowing the conversation down can be helpful. When discussions escalate and emotions run wild, it’s hard to think clearly. You’re more likely to say or do things that are unhelpful. Take a breath or a short break.

Collect your thoughts and think about what to do next. Here are a few other recommendations:

The key to responding more effectively is to practice. It will take time and effort to change how you approach and manage workplace conflict but it’s worth it!

Dr. Joanna Chango-James’ work focuses on the neurological and behavioral processes that help people to manage emotion and solve problems in social interactions. She helps clients to understand and improve communication in negotiations, business relationships, and team settings.

An expert in the study of non-verbal communication...

I would look at the cause of the conflict Joanna, In this case the company failed Jim (as seems to be a current culture) in making clear the salary range pre interview or selection for the job. So many now seem to think keeping salary range a secret until job offer is in place, lacking consideration of potential employee's and the time THEY are wasting also putting themselves forward and going through the interview and selection process only then to discover that the salary range is below par. Emotion is a natural part of life, often emotional conflict is caused by lack of clarity or unreasonable expectation between 2 or more persons. In this case it could be that Jim is being unreasonable, but more rational would be that he had got though to a job offer stage, had spent his efforts and time to be in a position of a job offer and only at that late point was given the salary range, which was below par and expectation. Many would be angry in that situation and "the secret salary" becoming more and more common these days.
www.wiseblueowl.co.uk