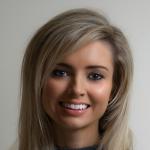 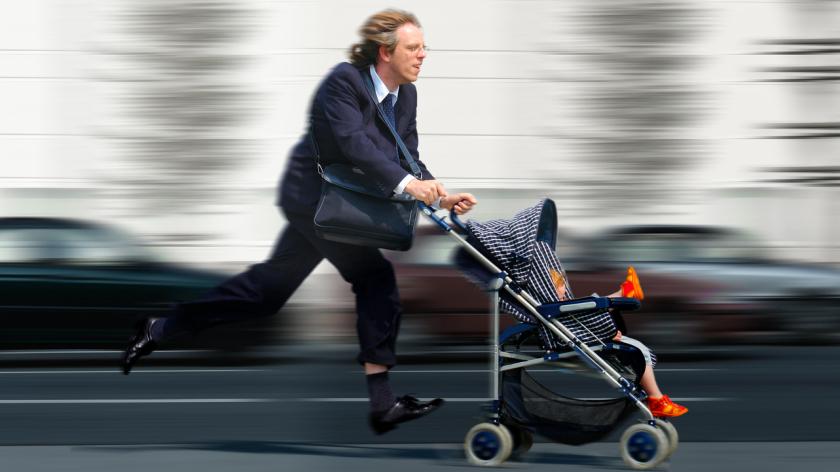 How to make flexible working work

There's so much rich insight coming out of the academic sector that HR professionals need to know. At Academics' Corner we feature the best HR researchers that tell you what they’ve found and what you need to do differently on the back of the research.

In the UK, various government policies officially aimed at supporting employees to manage both their family and work responsibilities have been introduced over the last two decades.

Indeed, the previous coalition government extended the right to request ﬂexible working further to all employees, meaning that employers now have a duty to consider all requests in a reasonable manner.

This sounds good in theory but…

It is how this is applied within organisations in practice that actually impacts whether ‘flexible working’ has a positive or negative impact on employees, organisations, and society as a whole.

Unfortunately, persistent gender stereotypes (of women, especially mothers, as main carers who are less serious about their careers) and ideal worker norms (the ideal worker being one who is entirely devoted to work, without other external responsibilities) are affecting those who are encouraged and/or permitted to make use of the new entitlements, along with stigmatisation of employees who do take advantage of the policies on offer.

There is also the danger that flexible working can actually lead to an increased workload, extra stress and the inability to 'switch off' from work.

Understanding the impact of flexible working on employees’ daily experiences

In a recent research project, myself and Prof Cathy Cassell from the University of Leeds explored the daily experiences of dual-earner couples with varying levels of access to flexible working, which provided some key insights (included in publications in the Journal of Occupational and Organisational Psychology and Human Relations).

By understanding what happens in both the work and home domains when couples work flexibly, or less so, we can begin to understand the real daily impact of such policies in practice

When women have greater flexibility than their partners

By analysing daily diaries kept by both members of dual-earner couples over a one-month period we were able to capture the daily impact of women having greater flexibility than their partners, within both the work and home domains.

For these couples, it was the women who tended to take on the majority share of childcare tasks, striving to successfully fulfil all roles in both domains, leading to frequent work-life conflicts and stress.

There was a sense of pressure experienced from all angles and associated feelings of stress and guilt when they did not feel they were able to effectively 'do it all'.

They infrequently relied on their partners for support in managing various home responsibilities, tending to take on the burden of striving to resolves any work-life conflicts alone, explaining that “it’s easier for me to leave work if necessary than him”, or “it’s a lot less hassle for me to stay off work”.

Their partners, on the other hand, tended to be somewhat protected from the daily responsibilities of family life. They experienced few work-life conflicts as they were often unaware that they had even occurred. Their lack of flexibility actually protected them.

I should point out here that, beyond the clearly negative implications for women, their health and wellbeing, and their inclusion in the labour market, men were not necessarily happy about this situation either.

Men were not always to blame for their lack of involvement in the home domain or in work-life conflict resolution, as they were often unaware that any difficulties had even occurred meaning that they were not actually given the opportunity to be involved.

With increased narratives around ‘involved fathering’ and the idea that a good father nowadays does more than simply bringing home the bacon, there was evidence in our research to suggest that men were not always happy with such exclusion, including men who, “get ratty because…dads get left out” and complaints from men that “everything is aimed at mums.”

Routines are established in the home that do not involve their partners, leading to the exclusion, or at least limitation, of the involvement of men in this domain.

This also leads to an intensification of responsibilities for women resulting in stress and, for some women in our study who experienced high levels of conflict and stress on a regular basis, the intention to reduce their working hours or to leave their organisation if this was not possible.

When men have more flexibility

Conversely, we also explored couples where men had more flexible jobs than their female partners.

Within these couples both partners tended to report the same incidents throughout their diaries showing that daily conﬂicts were experienced and felt by them both and frequently discussed and resolved together.

Women remained highly involved in the resolution of daily work-family conflicts, even when they were unable to resolve the conflict themselves directly.

Flexible working was used to resolve one third of all 255 conflicts reported by our couples.

This led to greater equality and sharing of family responsibilities within these couples. While they still jointly experienced regular work-life conflicts, these tended to be more easily, and more satisfactorily, resolved with less associated stress.

It is important to note that flexible working was used to resolve one third of all 255 conflicts reported by our couples and that the value and necessity of being able to have a degree of control over their schedules was frequently expressed.

It was in fact noted as an essential requirement when looking for jobs. Our research found that genuine flexibility is a vital practice for encouraging inclusion within organisations, and that encouraging men to utilise these policies, as well as women, is key.

So, how can organisations actually make flexible working work? It requires a cultural shift by management that empowers the workforce.

You should specifically avoid aiming these policies at women and mothers, as this only works to enhance gender stereotypes, increase scepticism amongst employees and inadvertently increases the workload we place on mothers.

Promote the legitimacy of male (and non-parental) access to flexible working. Be aware that traditional gender norms may still play a role in your own, and your employees’, decision-making.

2) Build a culture of trust, focused on results rather than face-time.

Avoid stigmatisation of those working flexibly by rewarding those who produce excellent work, rather than those who are visibly present (either physically or via email) for the most hours.

Only by openly rewarding those who work flexibly, will doing so be viewed as a legitimate and feasible option for all employees. This will foster a genuine culture of inclusion, avoiding discrimination by gender, family or personal situation.

3) Use rather than abuse flexible working.

Reflect on underlying motives for implementing any flexibility initiatives.

If the underlying motivation stems from the desire to be an inclusive organisation where all employees are encouraged to achieve their full potential and valued as diverse individuals with important lives outside the workplace, then such initiatives are much more likely to succeed.

You will attract and retain a diverse range of talented individuals, committed to their work and your organisation.

However, if the underlying motivation is simply to demonstrate compliance with government policies, ensuring such policies are included on the company website but without any real encouragement of their utilisation, this will be evident within the culture of your organisation.

Real flexibility with the potential to make a positive difference to your organisation, and society as a whole, is unlikely to be achieved.

Worse still, if the underlying motivation is to ensure that employees are available day and night with a focus on profit alone, such flexibility will lead to stress, burnout, and ultimately the exclusion of employees who, despite having key skill sets, cannot meet ‘ideal worker norms’.

I am a Lecturer in Organisational Behaviour at The University of Liverpool Management School. I am also the Director of the Masters of Research (MRes) programme.